Trade blocks are the groups of countries which are establishing the preferential trade arrangements among member countries. It is a group of countries within a specific geographical boundary. There are four types of trading bloc such as preferential trade area, free trade area, customs union and common market. Here is the list of 10 major regional trade blocs across the world.

The main advantages of trade blocks results from an increase in FDI (Foreign Direct Investment) and tariffs are removed. Trade blocs are special type of economic cooperation and also protects its member countries within that region to imports from non-member countries. Let’s take a look at the trade analysis of major regional trade blocks. 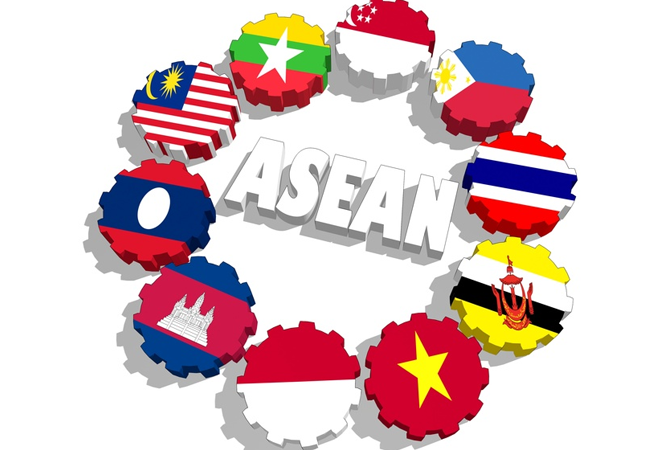 ASEAN was established on 8th August 1967 in Bangkok, Thailand. There are 10 member countries of ASEAN including Brunei, Malaysia, Singapore, Vietnam, Indonesia, Laos, Cambodia, Thailand, Philippines and Myanmar. The main goals of ASEAN are to increase economic growth, social progress and promote regional space and stability. It aims to transform ASEAN into a single entity. Singapore is the biggest trading market of ASEAN countries. As per the trade map, ASEAN exports of goods to the global market worth USD 890 billion and imports worth USD 846 billion in the year 2017. However, the exports were USD 1183 billion and imports were USD 1105 billion during 2016. 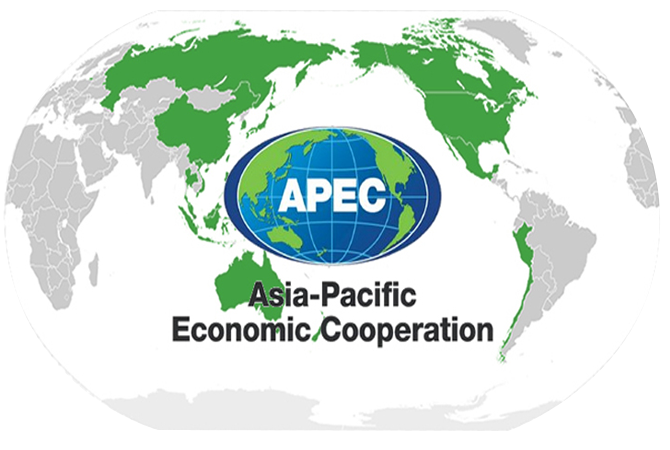 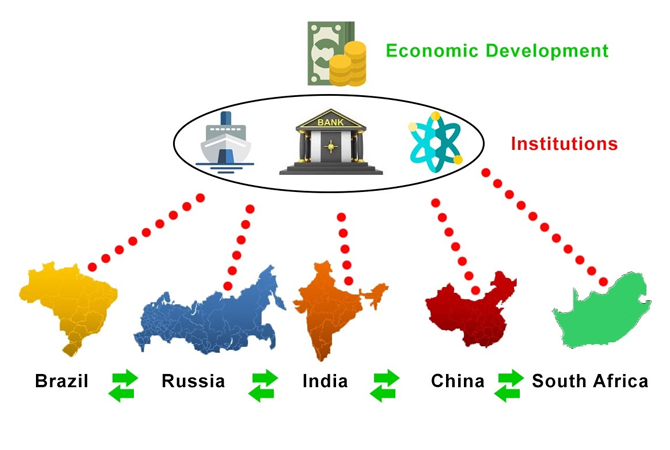 BRICS is an association of five national economies such as Brazil, Russia, India, China and South Africa. However, South Africa has joined this group in the year 2010 and earlier it was known as BRIC. The total exports of BRICS amounted to USD 2902 billion and imports amounted to USD 2339 billion during 2017. China is the largest trading country in terms of both imports and exports among these countries and recorded 70% of BRICS exports and 65% of BRICS imports. 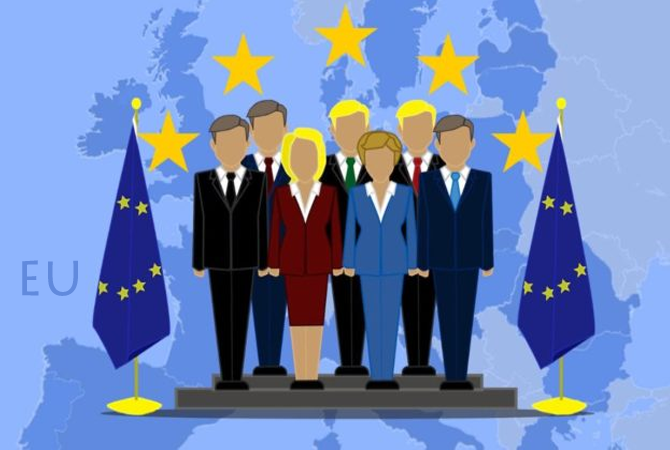 European Union is the most integrated trade block in the world and formed in the year 1951. It has built a single Europe-wide market and also launched Euro as a single currency for regional trading. European Union goods exports to the global market worth USD 5887 billion and imports worth USD 5785 billion during the year 2017. 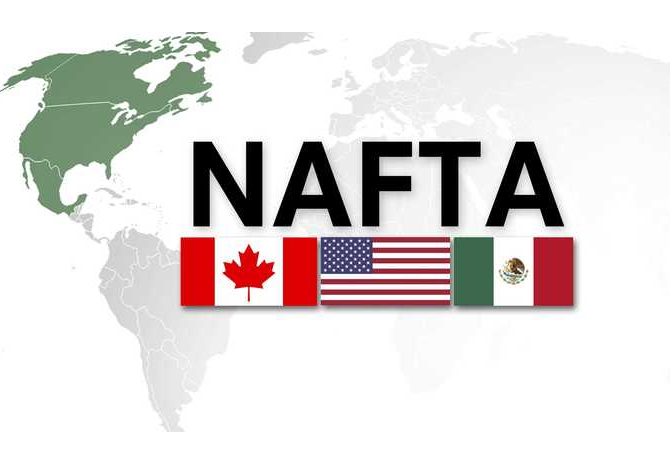 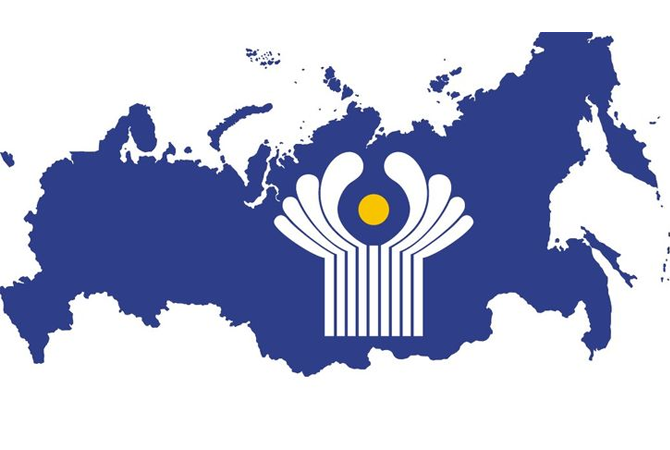 CIS group was founded in the year 1991 and it is a group of 12 member countries including Azerbaijan, Armenia, Russia, Ukraine, Kazakhstan, Belarus, Turkmenistan, Uzbekistan, Georgia, Moldova, Kyrgyzstan and Tajikistan. According to CIS countries trade data, the contribution of CIS nations in the world’s exports was 2.6% in 2016, which declined from 2015’s 3%. And in world’s imports, countries of CIS region contributed 2% in both the years. 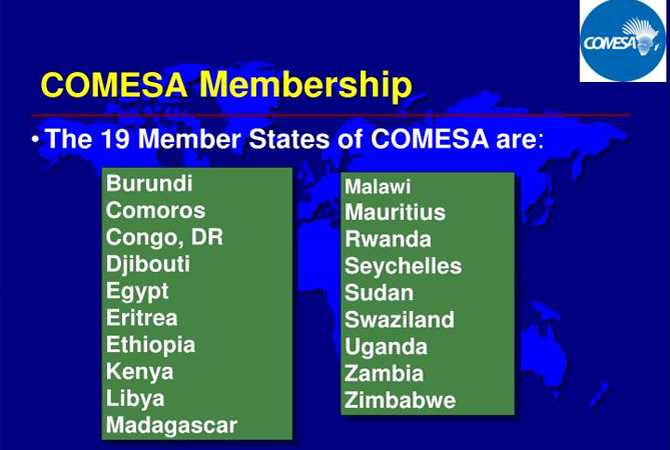 COMESA exists as an organization of independent sovereign states that have agreed to cooperate in developing the regional or global trade. It is an economic union of southern and eastern African countries. It consists of 19 member countries such as Burundi, Comoros, DR Congo, Djibouti, Egypt, Eritrea, Ethiopia, Kenya, Libya, Madagascar, Malawi, Mauritius, Rwanda, Seychelles, Sudan, Swaziland, Uganda, Zambia and Zimbabwe. COMESA exports recorded USD 65.93 billion and imports recorded USD 142.29 billion during the year 2016. Egypt is the largest trader among COMESA countries. 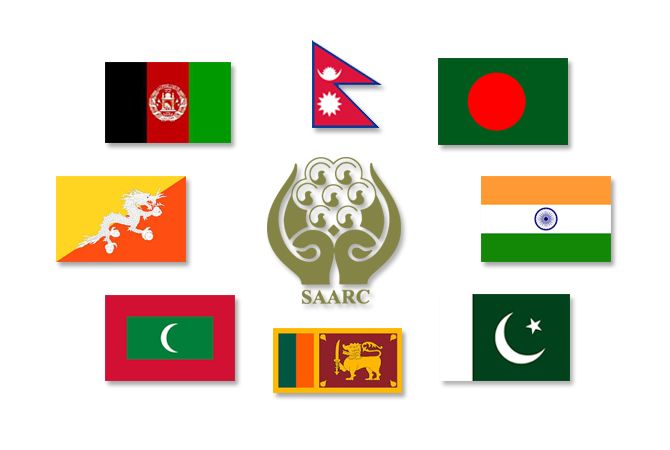 SAARC provides a platform for the people of South Asian countries to work together in a spirit of trust and understanding. It was founded on 8th December 1985 and its member states include Afghanistan, Bangladesh, Bhutan, India, Nepal, Maldives, Pakistan and Sri Lanka. SAARC exports of goods to the world worth USD 330 billion and imports worth USD 481 billion in the year 2016. India is the biggest trading country in both imports and exports among SAARC members. SAARC organize summits annually and the country hosting the summit holds the chair of the association. 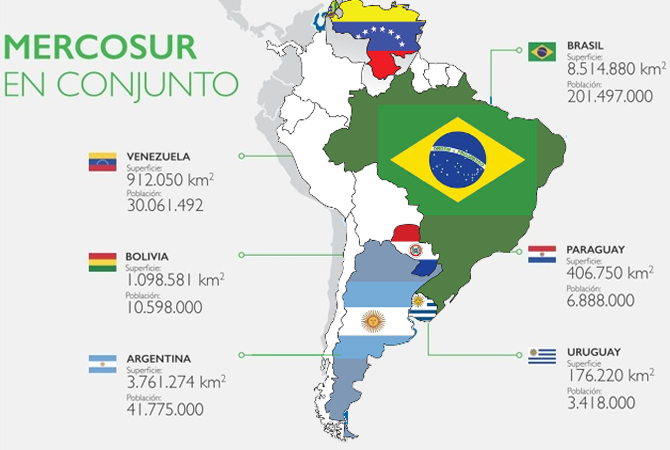 MERCOSUR stands for Mercado Comun del Cono Sur which means Southern Common Market and it was established on 26th March 1991. It is tariff union of South American countries covering the market of Brazil, Argentina, Venezuela, Paraguay and Uruguay. Its associate members include Bolivia, Chile, Colombia, Ecuador and Peru. Its main goals are to accelerate sustained economic development.

MERCOSUR is one of the fastest growing trading blocks in the world. Spanish and Portuguese are the major languages spoken in this region. MERCOSUR global exports worth USD 292 billion and imports worth USD 237 billion during the year 2017. 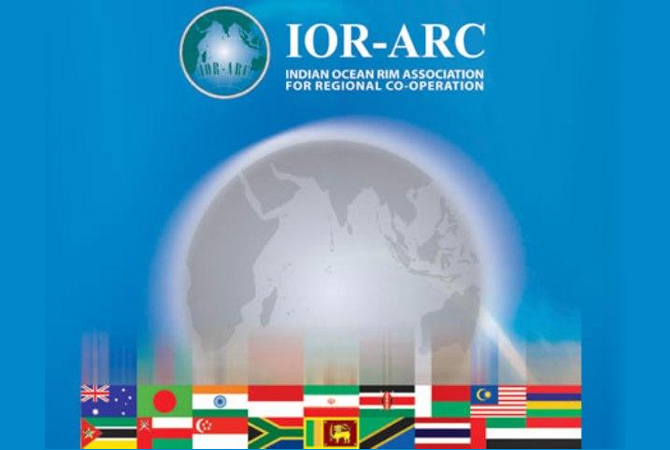 IOR-ARC comprises 21 member countries such as Australia, Bangladesh, Comoros, India, Indonesia, Iran, Kenya, Madagascar, Malaysia, Mauritius, Mozambique, Oman, Seychelles, Somalia, Singapore, South Africa, Sri Lanka, Tanzania, Thailand, UAE and Yemen. Initially IOR ARC consisted of 7 countries only but it has expanded to include other countries as well. It aims to promote sustainable growth and development of its members. IOR-ARC exports worth USD 1875 billion and imports worth USD 1847 billion during 2016.

Which Countries in Trade Blocs are doing Largest Business Globally?

You can get the trading details of any country with the help of trade data. We at Export Genius providing Import Export Data of more than 60 countries of the world. Trade data mainly includes importers, exporters, quantity and value traded, loading and unloading place and other shipment details. Subscribe for trade data of your product and maximize your business profit by analysing the market trends.