Indian export market has boosted the growth of Indian economy in last years. Exports contribute around four percent to India’s gross economic output. India is exporting many essential products to other countries and foreign markets are determined with Indian products. Indian export market has earned nearly USD 260 billion during the year 2016. The major export products of India include petroleum products, jewellery, pharmaceuticals, motor cars and so on. Here are the top 10 commodities exported from India and fetched foreign currency. Are you planning to start export business in India? Well, you must be aware of most exported products from India which have high demand in global market. Here, we take a comprehensive look at the analysis of list of products exported from India. 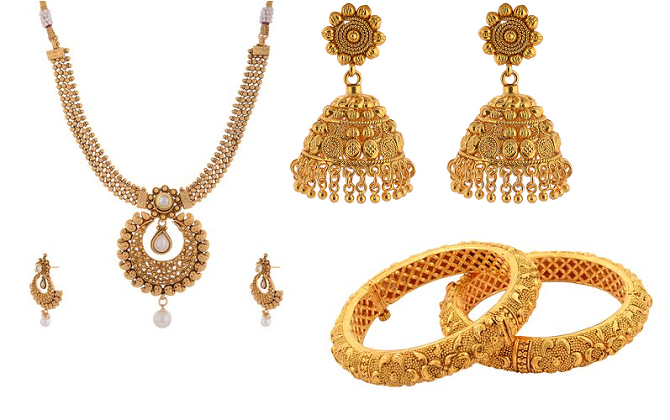 The term jewellery includes gold, gemstones, diamonds, parts of jewellery and similar materials. In India, the jewellery sector is supported by banks and government policies so that the industry does not decline drastically. India did the export business of USD 42.29 billion from jewellery products during 2016. Nearly 31% of Indian jewellery get exported to the United Arab of Emirates only while it is nearly 28% and 23% get exported to Hong and United States respectively. The other such countries include Belgium, Israel, Thailand and Singapore.

Diamond exports recorded highest dollar values in this category. India recorded value of USD 22 billion during 2016. Gold and Gemstones, precious metals are also the most demanded jewellery products in other countries, which has exported most from India. 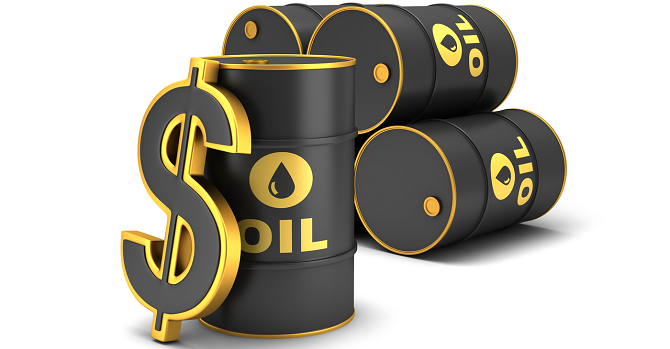 Petroleum products or refined petroleum is the most exporting product of India after jewellery products. It includes medium oils & preparations and light oils and preparations, of petroleum or bituminous minerals. India is hugely dependent on exports of oil based products, it has supported the economy to a large extent. India did export business of USD 27 billion from petroleum products in 2016. While the value of USD 26 billion recorded only from petroleum oils and oils obtained from bituminous minerals. Hindustan Petroleum, Bharat Petroleum, Oil Natural Gas Corporation are some companies that have contributed largely to the export sector of India. 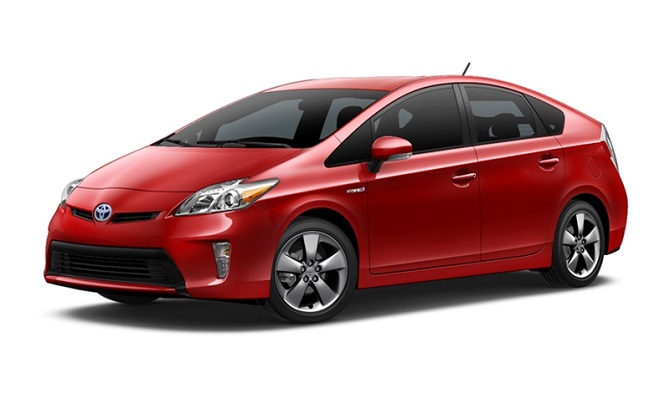 India generated USD 15 billion from automobiles (vehicles) exports during the year 2016. From 2012 to 2016, Indian automobile export market has seen a rise 4%. However, it has seen a rise 6% in 2015. Being one of the leading steel producers in the world, India invests largely on the export of automobile sector. In this category, India exported motor cars in other countries across the world to a large extent. Indian automobile companies in the Indian market are expected to make India a leader in Two Wheeler and Four Wheeler market across the world in the coming years. The growing interest of companies in exploring the rural markets aided the growth of the sector. Also, check the sample of Automobiles Export Data of India.

Machinery is one of the largest industry in India that produces and maintains machines for the industry and most other companies in the economy. There has been a 4% increase in the export of heavy machinery from India. Machinery includes mechanical appliances, nuclear reactors, pumps, heavy machines, building construction tools, agricultural equipment and so on. India did machinery export business worth USD 13.55 billion in 2016. USA is the main market for India where nearly 14% of Indian machinery get to exported. UAE, UK and Germany are the other major market for machinery. 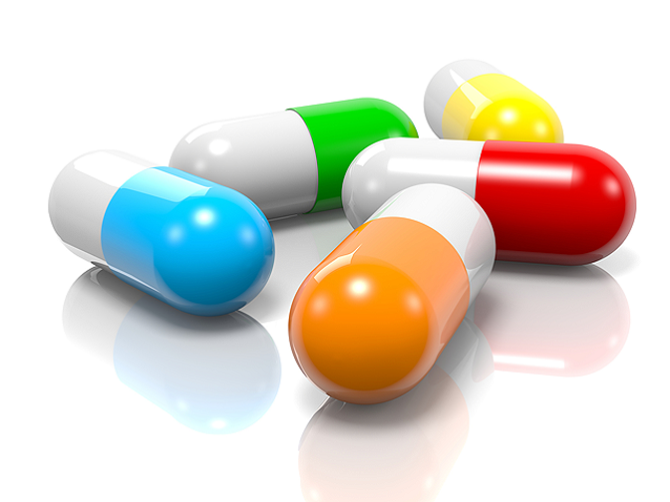 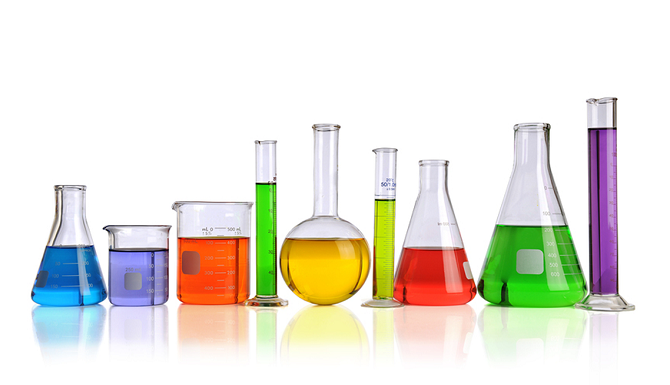 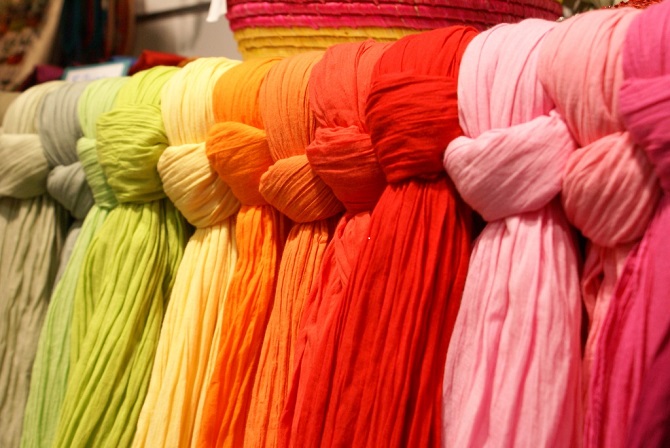 Textile industry is India’s trump card when it comes to exports. It is the only industry that has generated huge employment for both skilled and non-skilled labour in textiles. India did textile export business of USD 9.05 billion during 2016. United Arab Emirates, United States of America and United Kingdom are its top textile importing countries. India exports nearly 50% of textile articles to these three countries. Textile is a flexible material consisting of natural or artificial fibres. It includes articles of clothing and apparel accessories, knitted or knitted. India is largest in global jute production and shares 63% of the global market of textiles & garments. 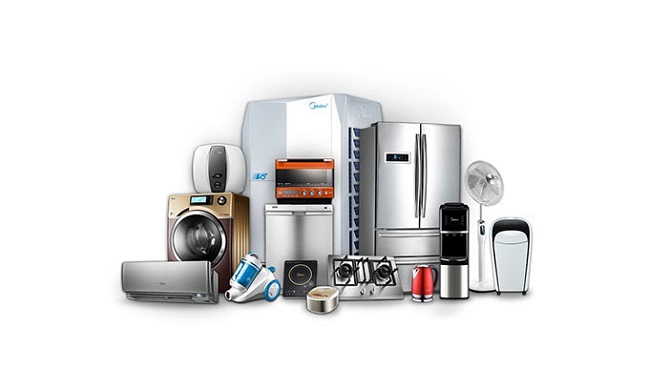 India is still seen as an importing country when it comes to electronic equipment. Electronics industry of India succeeds silently yet largely since last years. The domestic demands of electronic goods prompt the industry to grow faster and making export all the more important. Electronic exports from India has reached USD 8.21 billion in 2016. USA and UAE are its top electronics importing countries of India. Its share in India’s exports recorded 14.2% and 9.2% respectively in 2016. The technological improvements and competitively cost effectiveness are the main factors for demand of Indian electronics products across the world. 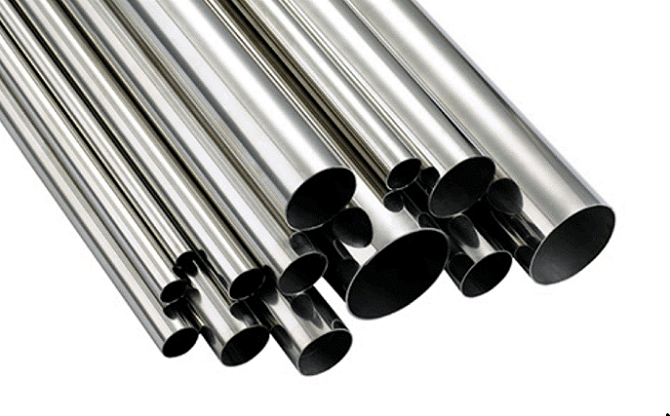 India is one of the largest steel producers in the world. Most iron and steel in India is produced from iron ore. Some steel companies of India like TISCO, IISCO, Bhilai Iron and steel centre play a major role in the iron and steel export from India. As per the Iron and Steel Export Data of India, the exports of USD 6.43 billion recorded during the year 2016. It has seen a rise of 2% in exports of Iron and Steel since 2015. India exports of this sector depends largely on its importer countries such as Italy, Nepal, Belgium and Bangladesh.

India is one of the largest exporters of cereals across the world and second largest producer of rice. India is an agriculture driven country and it depends largely on its production of cereals. Saudi Arabia, UAE, Iran and Iraq are its top rice importing countries. India recorded USD 5.55 billion from cereal exports during 2016. Rice is the major category which generates upto 90% value of cereal exports. India is the top in rice exporting countries around the globe with its market share of 28.9% from world’s output. Indian government has kept a highly competitive price for the exported price to the importing countries to boost the rice export from India. Go through the link to check the Rice Export Data of India.

You can also get the detailed analysis report of any particular product. Subscribe with us and get the trade report which is based on actual shipment records. With the help of our report, you will be able to track your competitor’s shipments and to analyse the market trends.