Butadiene defines as a colorless, non-corrosive gas that condenses to a liquid and a versatile raw material used in the production of a wide variety of synthetic rubbers and polymer resins. It is mainly used a chemical intermediate and as a monomer in the manufacture of polymers like synthetic rubber and also it helps to make different things such as tires, gloves, wetsuits, hoses, gaskets and seals.

Malaysia, USA and China are the largest butadiene exporting countries in the world. As per last year report, India stood as 17th largest butadiene exporter country in the world. India imports of Butadiene recorded USD 469.11 million from 314913 metric tons during 2017. In this article, we are analysing India Butadiene imports on the basis of month wise, product segments, import partners and Indian ports.

Types of Butadiene that India Imports

Butadiene also known as 1,3-Butadiene, is a basic petrochemical which is produced by a sub-product from ethylene and propylene units. Its segments include manufacturing of the following:

A report on Butadiene Imports in India released by Export Genius covers leading industry players, product specification, price, quantity, unit value, import duty and foreign markets. In 2017, India has imported butadiene of different segments with the value of USD 469.11 million. The highest imports of this product recorded in April month (USD 57.24 million) and lowest imports in July month (USD 25.04 million). Here is the month wise analysis of India Butadiene Imports in 2017 with their quantity recorded in MTS unit. 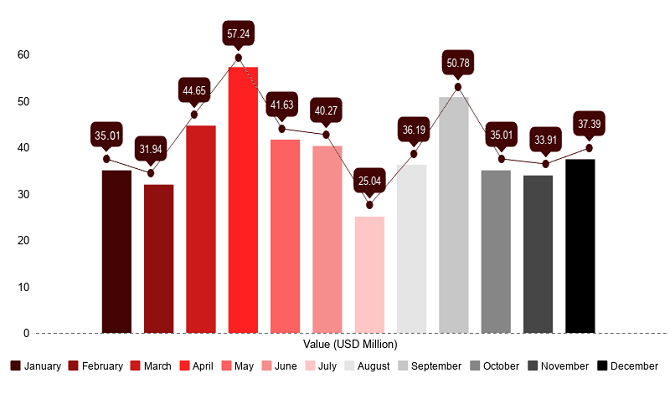 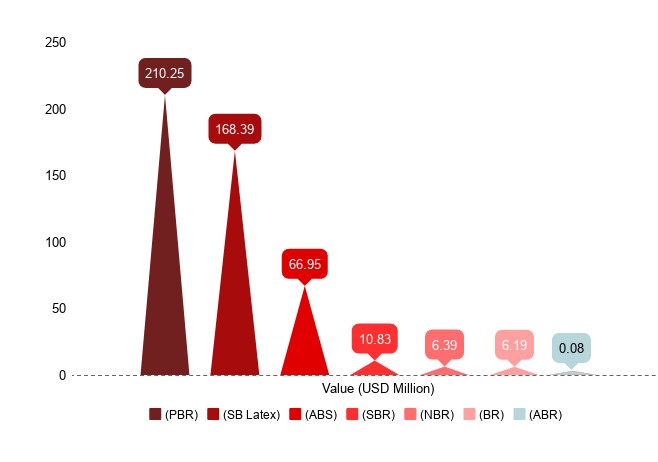 Want to sell butadiene in India? Get the list of genuine butadiene importers and increase your business leads. India Butadiene Import report provided by Export Genius includes the complete list of butadiene importing companies in India with their market share and also covers other shipment details. However, you can also search the import export data of your product.

In terms of quantity, Korea stood as top while Russia is the second largest import partner recorded more quantity than Singapore and Poland. Refer the below table to check the top 10 butadiene import partners of India with their value and share recorded in 2017. 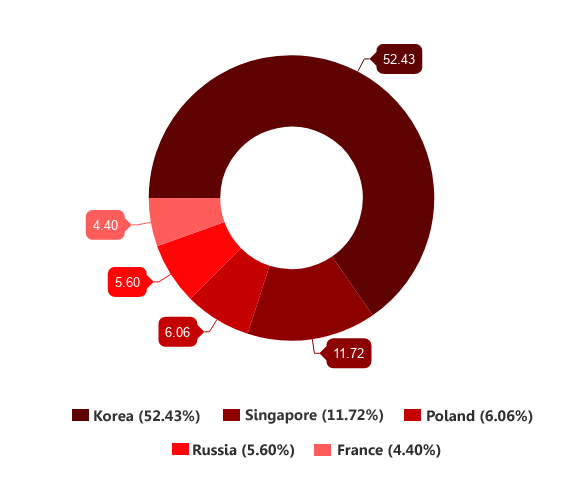 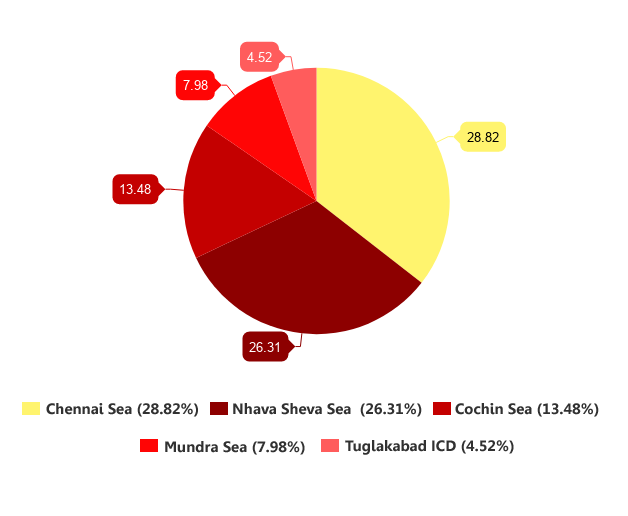 What will you get in our Butadiene Import Report of India?

Here is the sample of Butadiene imports in India including the major data fields that we cover in our report.

The more details like importer and exporter name will be available in excel format only. Subscribe for butadiene import data and get other shipment details like price, volume, unit price, loading place, unloading place etc.