The world import of products stood at USD 16053 billion during 2016. The top import product categories are electrical machinery, mechanical appliances and mineral fuels & oils. The slowest growing import category is mineral fuels & oils which was down by 19% during 2012-16. While the fastest growing import category is pharmaceutical including medicaments which recorded up by 2% since the year 2012. In this article, we are analyzing the top imports of the world at six digit HS Code level. Here is the list of top 10 import products that generated highest dollar amount sales in 2016. 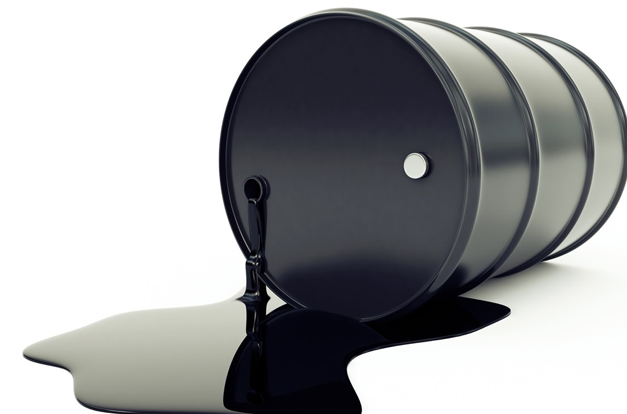 Crude oil obtained from petroleum oil and bituminous oil, most demanded commodity in the global market that recorded highest import value. It is classified under product category of mineral fuels and mineral oils and bituminous substances. The global crude oil imports worth USD 670 billion in 2016 which mainly comes under HS Code 270900. China, United States and India are largest crude buyers in the world and together they import approximately 42% of the total’s value of this product. However, the total global import of crude oil is declined by 23% since 2012. 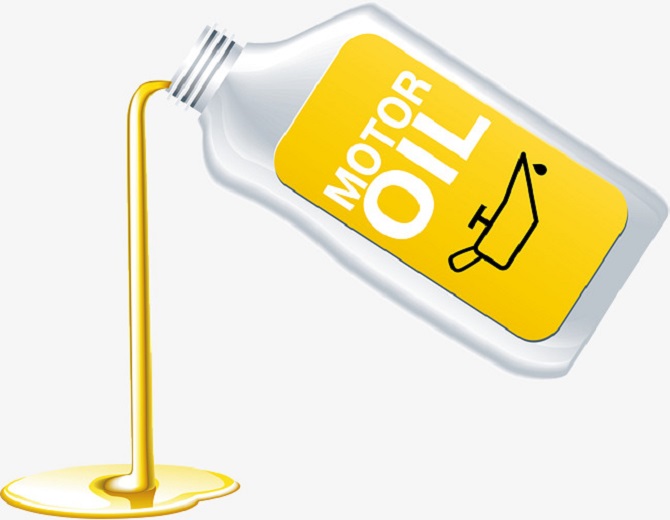 Medium oils and preparations obtained from petroleum or bituminous oil excluding biodiesel which come under the category of energy sector products, stood as second largest top import product in the global market. The global import of this product stood at USD 298 billion in 2016. However, the demand of this product is decreased by 18% in the global market between 2012 and 2016. Singapore, United States and Netherlands are the top importing countries in the world for this product. 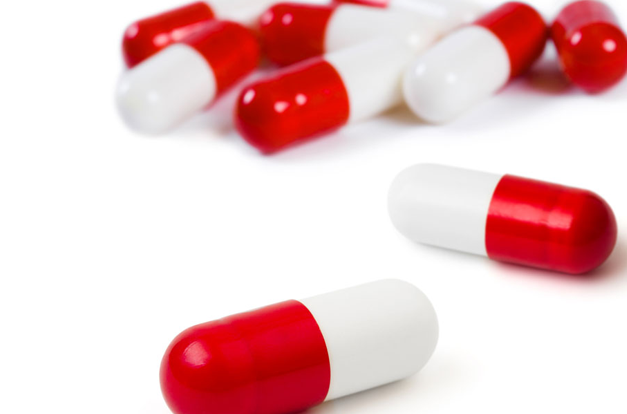 Pharmaceutical is one of the emerging industries in the regional and global markets. The medicaments consisting of mixed or unmixed products classified under HS Code 300490 and recorded USD 283.45 billion import value in 2016. It is used for therapeutic and prophylactic purposes. USA, Germany and Belgium are the largest countries buying medicaments majorly. In terms of quantity, the global demand of pharmaceutical products mainly medicaments increased by 200% after the year 2012.

Motor car is one of the most demanded products in most of the developed countries like United States, China, Canada, Germany, Australia and United Kingdom. However, automobile is one of the biggest industries that have maintained its business in the global market. The global imports of motor car worth USD 283.04 billion during the year 2016. Motor vehicles designed for the transport of persons with cylinder capacity less than 3.000 cm3 classified under HS Code 870323. It has recorded growth of 5% in global import value for this product during 2015-16. 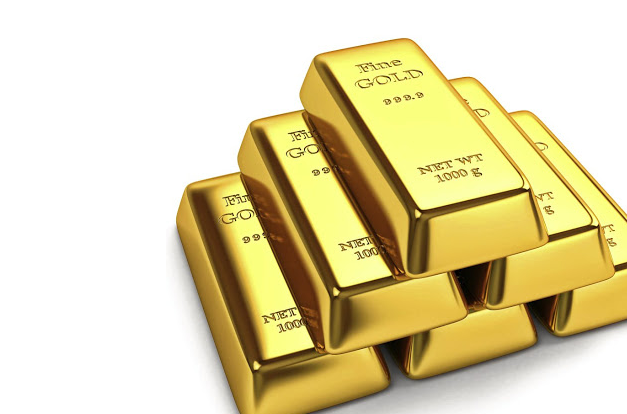 The imports of precious metals like gold in a vast quantity shows the positive sign for the country’s economy. Switzerland and China are the world’s richest countries importing gold majorly and together they recorded more than half of the global gold import value. According to gold trade data, the global imports of gold worth USD 278 billion during 2016. However, it has seen a small declined in gold imports in the global market in last five years. 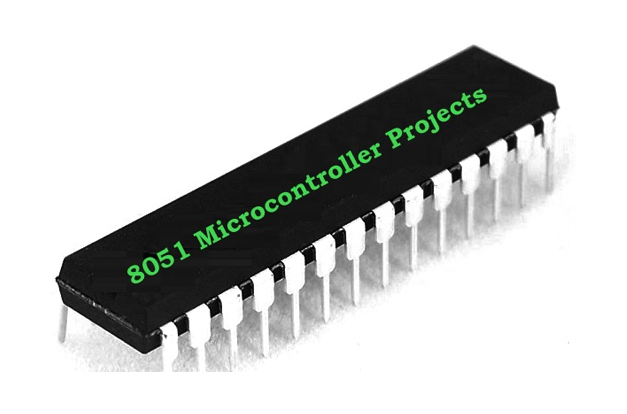 Electronic integrated circuit is a semi-conductor wafer containing various tiny resistors, capacitors and transistors. Electronic ICs as processors and controllers having the advantage over the discrete circuits are its cost and performance. These are low in cost and ICs switch quickly and consume comparatively little power. In import export business, this product is classified under HS Code 854231 and recorded imports of USD 253 billion in 2016. China is the world’s largest importer country of this product followed by Hong Kong and United States.

Mobile phone is one of the common things among the people across the world. It is used in daily life and one of the basic need products used by uncountable users. It is one the emerging markets in last decade. The global imports of mobile phones worth USD 247 billion in 2016. United States, Hong Kong and Japan are the largest countries importing mobile phones majorly. USA and Hong Kong together they recorded approximately 35% value of the global mobile imports. 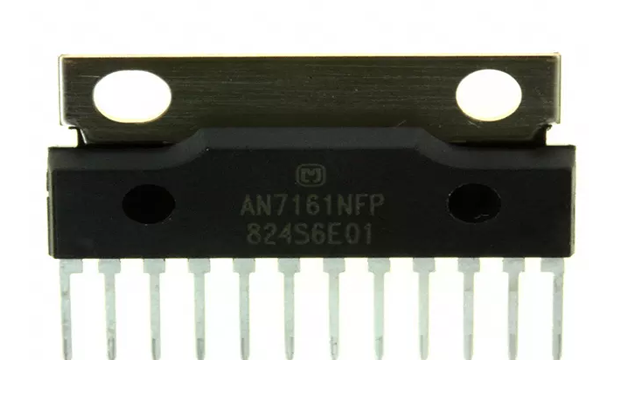 As we mentioned above, electronic IC is a semiconductor device. The imports of the same product excluding processors, controllers, memories and amplifiers stood at USD 214 billion in 2016. The demand of EICs are more than the processor ICs in the global market. China, Hong Kong, Singapore and Taipei are the top countries importing EICs. 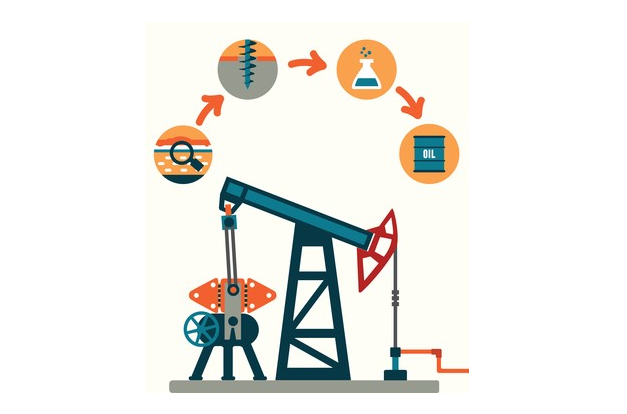 United States, Mexico, Singapore, Korea and Netherlands are the top importing countries of light oils & preparations. It is obtained from petroleum and bituminous minerals. The global imports of this product worth USD 168 billion during the year 2016. In terms of quantity, the import of light oil & preparation is increased by 18% between 2012 and 2016. In energy sector products, this product is classified under HS Code 271012. 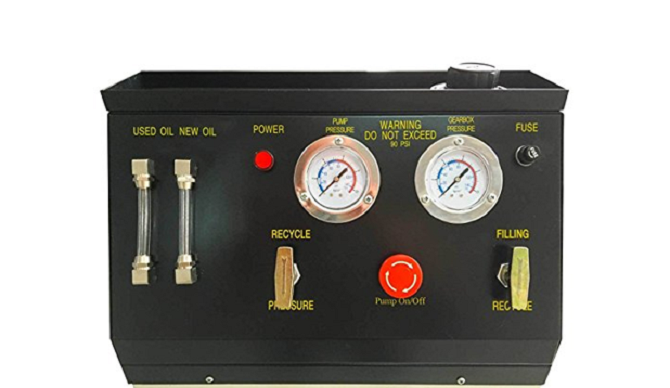 The machines for reception, conversion, transmission of voice & images mainly classified under HS Code 851762. The global import of this product worth USD 146 billion in 2016 and it has seen an increment in imports by 5% during 2015-16. United States is the top importing country of this product and covered 30% of the global imports. USA is followed by Netherlands, Hong Kong, Germany, Mexico and United Kingdom.

United States of America is the largest importer country in the world. It recorded 14% of the global total imports and USA imports worth USD 2248 billion during 2016. China, Germany, United Kingdom, Japan and France are next in the list of top importing countries in the world. Check the following table to know the trade figures and share value of 10 largest importer countries. 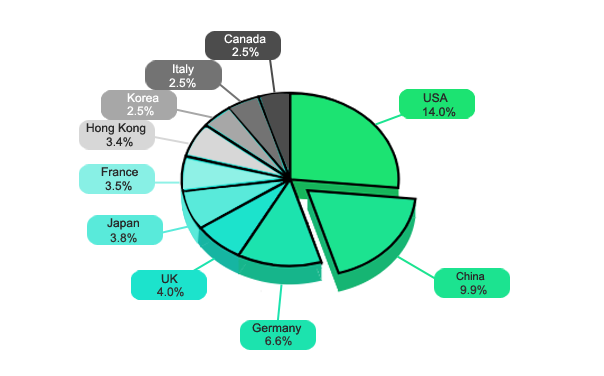 We at Export Genius providing the import export data of more than 60 countries. We reveal trade secrets of the market players in the regional and global market. Are you seeking for import data or export data of your product in any particular country?