As per the trade data, global export sales recorded USD 15862 billion in 2016. What is the most exported product in the world? Motor Car is still the world’s top export well ahead of crude oil. Motor cars are vital for physical transportation regardless for the people live in a crowded city. Oil remains an essential ingredient for transporting both people and cargo around the world. Electronic equipment, telephone sets and petroleum oil are also export sales leaders in the world. Let’s take a look at the list of high demands products for export across the world.

In this article, we are providing the latest statistics around the world’s top exports to identify the products leading international sales as well as the most successful exporting countries. 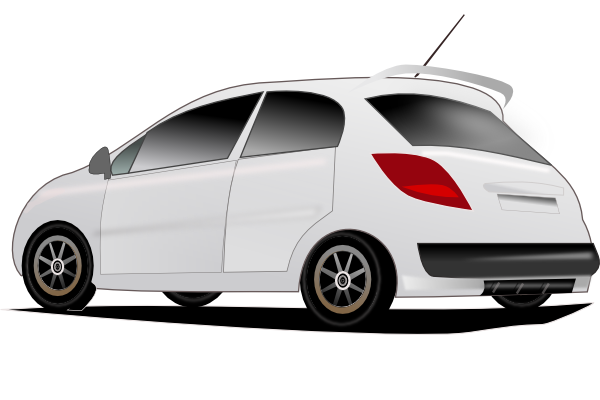 Motor cars export sales worth USD 698 billion during the year 2016. Germany is top in the list of motor cars exporting countries across the world which recorded export value of USD 151 billion during the same period. It is followed by Japan, United States of America and Canada. Motor car is most exported product in the world. It comes under HS code 8703 which defines motor cars and other motor vehicles principally designed for the transport of persons including station wagons and racing cars. 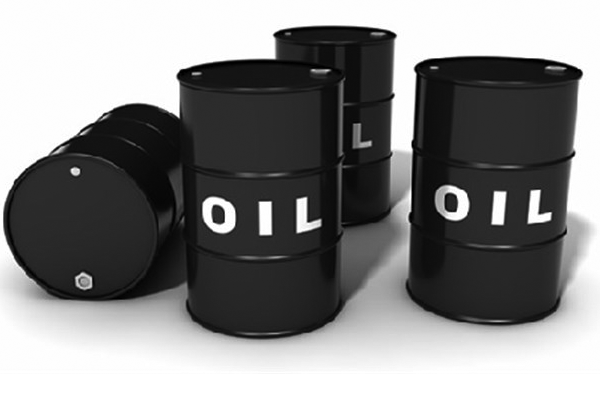 World’s export sales of crude oil recorded USD 679 billion in 2016. Saudi Arabia is the largest crude oil exporter country followed by Russia, Iraq, United Arab Emirates and Canada. Saudi Arabia did crude oil export business of USD 136 billion during the year 2016. Crude Oil is one of the most exported products around the globe. It is obtained from bituminous minerals. It is a mixture of many different hydrocarbons. The crude oil must be fractionally distilled so that chemical can be removed once according to their boiling points. Read More about Crude Oil Trading Countries in World. 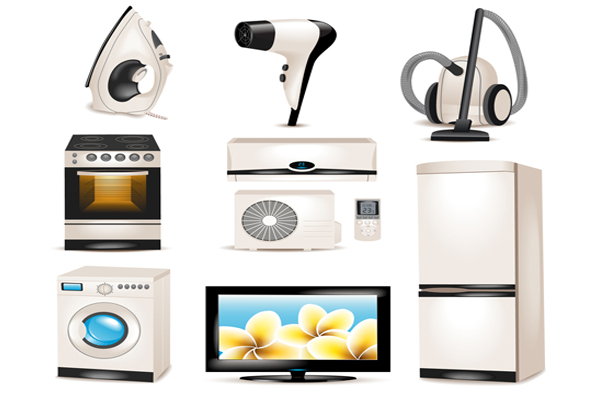 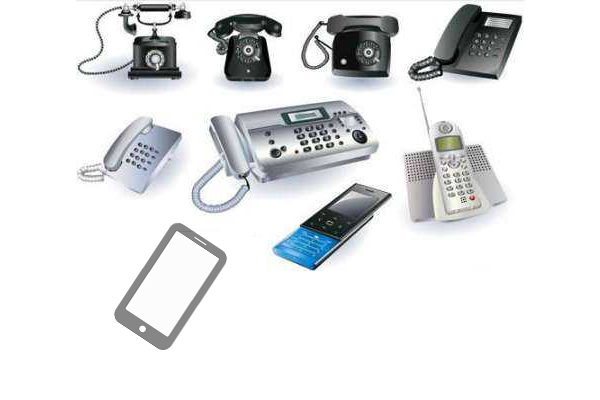 Telephones for cellular networks or for other wireless networks like mobile phones which come under HS code 8517. Mobile phones are the most commonly used item by the majority of population across the world and become one of the needed items in daily life. World’s total export sales of telephone devices recorded USD 521 billion during the year 2016. China stood as largest mobile exporter country in the world which did export sales worth USD 201 billion in 2016. China is followed by Hong Kong, Vietnam and United States of America. 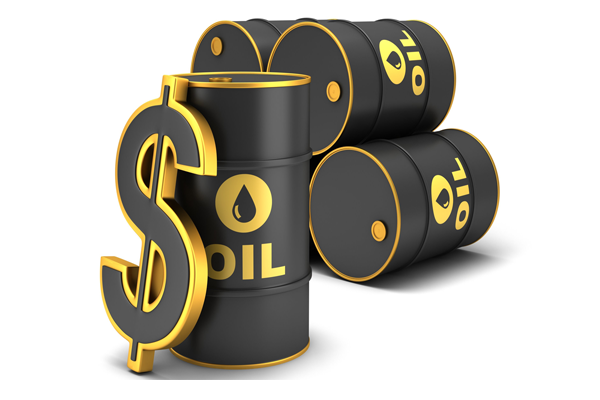 Petroleum oil is a fossil fuel and non-renewable source of energy. Due to its energy density, easy transportability and relative abundance, it has been the world’s leading source of energy. In this category which comes under HS code 2710 included petroleum oil and oils obtained from bituminous minerals excluding crude oil. United States of America is the largest in petroleum oil exporting countries around the globe. USA did petroleum oil exports of USD 64 billion during the year 2016, which is followed by Russia (USD 45 billion) and Netherlands (USD 37 billion). 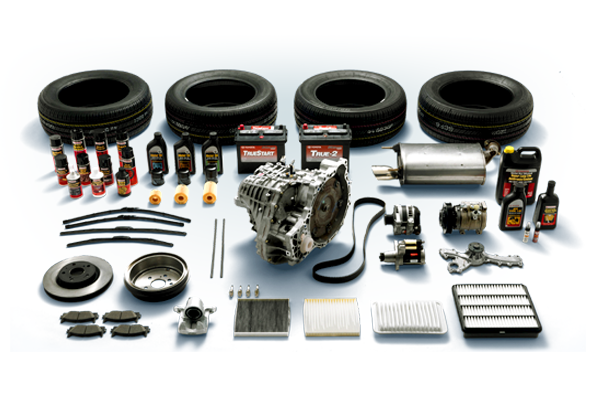 The global export sales of automobile accessories recorded USD 360 billion in the year 2016. It comes under HS code 8708 which includes Parts and accessories for tractors, motor vehicles for the transport of ten or more persons, motor cars and other motor vehicles principally designed for the transport of persons. In the list of automobile parts exporting countries, Germany top the market followed by United States of America, Japan and China. Germany export sales worth USD 56 billion during the year 2016. 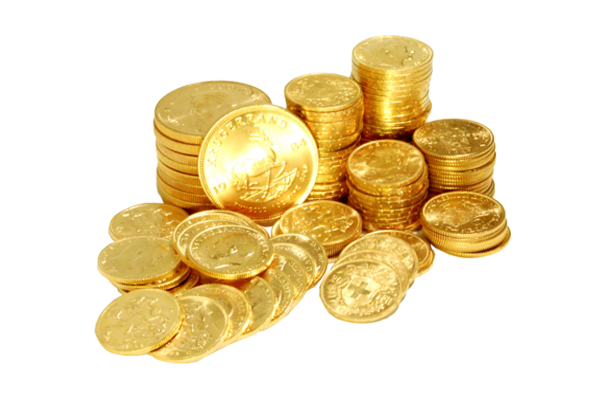 The world’s gold exports in 2016 amounted to USD 327 billion. Gold comes under 7108 which includes unwrought gold with platinum. Gold exports in the market represent a better economy of any country. It is one of the most costly products in the world. Due to the softness of pure gold, it is usually alloyed with base metals for use in jewellery, altering its hardness and ductility, melting point, colour and other properties. Switzerland is the richest country which did highest exports with the value of USD 82 billion in 2016. Hong Kong, United Arab Emirates, United States of America are next in the list of gold exporting countries across the world. Read More Gold Import Export 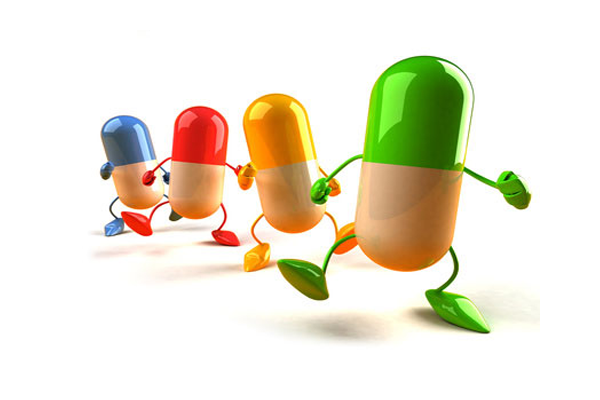 Medicaments are used to diagnose, cure, treat or prevent disease. It comes under pharmaceutical products and consisting of mixed/unmixed products for therapeutic or prophylactic uses. In 2016, the total sales of USD 319 billion recorded from medicaments exports. Germany is top exporter country followed by Switzerland, Belgium and France. Germany and Switzerland compete each other neck-to-neck in global trade of medicaments. Germany registered USD 48 billion from medicament exports while it is USD 39 billion for Switzerland. Read About Pharmaceuticals Global Trade 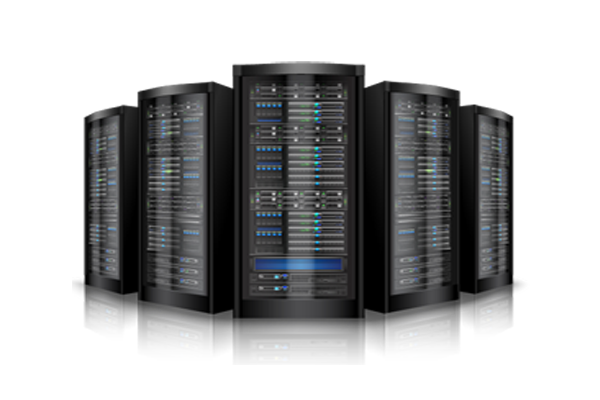 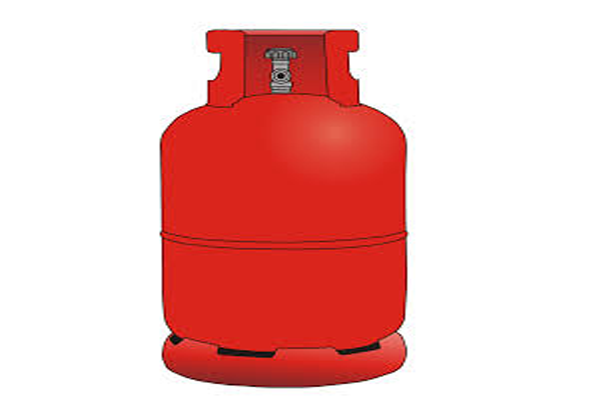 Petroleum gas is a gas converted from crude oil. It is used to create solid fuel and also valuable to waste. The world’s export sales of petroleum gas and other gaseous hydrocarbons recorded USD 177 billion during 2016. It is one of the most exported products of petroleum category after petroleum oil. Qatar, Norway and Australia are the top exporting countries of petroleum gas in the world.

Top Exporting Countries in the World

China stood as largest exporter country in the world. USA, Germany and Japan are other top exporting countries including all products. Here is the table of top 10 countries that earned the highest dollar amounts in export sales for 2016.

We have mentioned above the most exported items in world with their export value and the top exporting countries. Are you a buyer or supplier of any product? It is important to know the exporters or importers names in different countries. Subscribe our import export report to get the list of buyers and suppliers across the world. You will also know at what rates they are importing or exporting.