Which are the Largest Tea Export Destinations of India?

India is one of the largest tea producers and ranks 4th in the list of largest tea exporting countries in the world. It is exporting different types of tea to around 140 countries across the world. According to Tea Export Report of India released by Export Genius ,the exports of tea from India to other countries stood at USD 658 million in the year 2017. India is the home to a wide variety of teas including CTC tea, orthodox tea, green tea and organic tea. However, Black tea, regular tea, green tea, herbal tea, masala tea and lemon tea are varieties of tea that India exports to the world. As per the estimates of tea industry, India is also one of the largest tea consuming countries as three-fourths of India’s total tea production consumed domestically. Black tea is the most consumed tea in India and the country is world’s largest consumer of it. 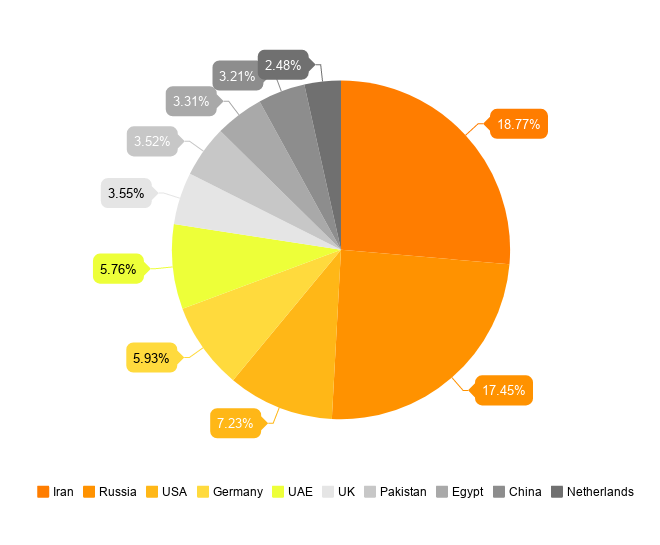 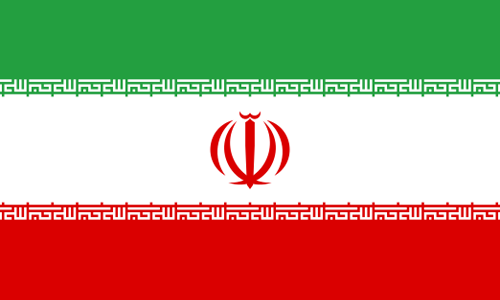 Iran is the largest tea export partner of India and shipped USD 123.64 million which represented 18.77% of total output during 2017. Black tea, regular tea and green tea are the most exported varieties and black tea exports from India to Iran valued 99% in the said year. The tea shipments are mainly departed to this country from various states of India like West Bengal, Maharashtra, Delhi, Kerala and Tamil Nadu. There are around 40 Indian tea exporters supplying tea products to Iran and Shah Brothers and SSK Exports Ltd are the top tea suppliers. 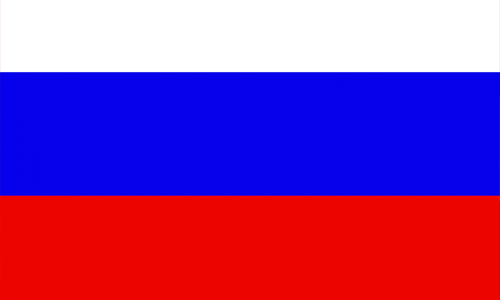 Russia is India’s second largest export partner and purchasing tea in a large quantity. India tea exports to Russia worth USD 114.96 million and represented 17.45% of India’s total tea exports. Black tea and regular are the most demanded tea product in the Russian market. Green tea, herbal tea and masala tea are also exported to Russia as per the requirement. The maximum shipments have arrived into Russia mainly from West Bengal and Maharashtra. Girnar Food & Beverages Pvt Ltd and Bhansali & Company are the largest Indian tea exporters supplying to Russia. Tea export data shows that more than 70 tea suppliers are trading with Russia. 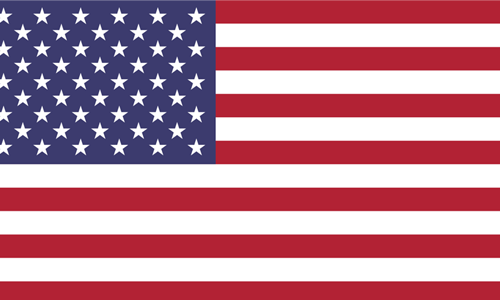 United States is one of biggest markets importing tea varieties from India and recorded USD 47.62 million in the year 2017. India mainly exports black tea and regular tea to this country and green tea, herbal tea, masala tea & lemon tea are also exported. It is recorded that more than 200 tea suppliers in India are doing business with USA companies. There are 20 states of India selling tea to USA in which West Bengal, Maharashtra, Karnataka and Gujarat are the biggest Indian states exporting different types of tea to the United States. 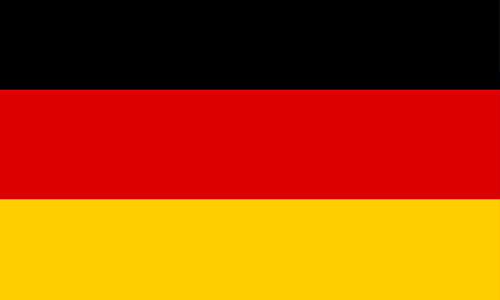 India tea exports to Germany stood at USD 39.05 million and represented 5.93% of the total in the year 2017. The different types of tea exported to Germany are black tea, regular tea, green tea, masala tea, herbal tea and lemon tea. West Bengal and Tamil Nadu are the biggest Indian states exporting tea to Germany. Besides these two states, 10 other states like Kerala, Maharashtra, Assam, Delhi, Gujarat, Andhra Pradesh, HP, Meghalaya, Haryana, and UP are also exporting to this country. In the year 2017, around 120 Indian tea exporters have supplied to Germany in which Ambootia Tea Exports Pvt Ltd and Jay Shree Tea Industries Ltd are the largest. 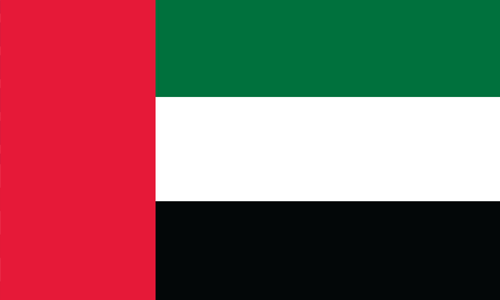 United Arab Emirates is the 5th largest country importing tea products from India. Exports of tea from India to UAE worth USD 37.97 million which is 5.76% of total tea exports during the year 2017. In UAE, black tea is the most demanded tea type from India. West Bengal is also largest exporter for UAE as 80% of the UAE tea imports were departed from this state. Around 120 tea companies of India are exporting tea products to UAE.

The countries mentioned above are the top export destinations of Indian tea. Export Genius can help the tea companies in India exporting different types of tea to other countries. With the help of our report, they can find the genuine tea buyers across the world and choose the list of new customers to expand their business. For the reference, look at the sample of India tea exports to Germany and take a fair idea of data fields that we cover in trade report.

The more details like importer & exporter name and their contact details, shipment date and other shipment details are available in our trade report. Subscribe for tea export data of India and get the list of tea suppliers in India and tea buyers in foreign countries.