What Products does China Import? List of China Major Imports

China’s imports of total commodities declined to USD 1587 billion in 2016 from 2015’s USD 1679 billion. The country’s total imports rank 02 in the world during 2016. A report on China’s top imports with China imports statistics, which is revealed by Export Genius, shows that the country imports electrical machinery and equipment of Chapter 85 the most. And China’s largest import partner of total commodities is Republic of Korea. What China imports? This article gives you a detailed overview of 5 largest import products of China with their import statistics recorded in the year 2016. 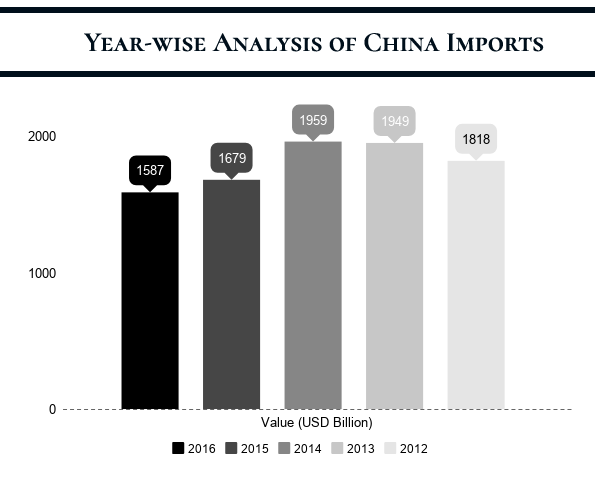 What products does China import? China’s main imports are electrical & mechanical goods and high tech products. It is also one of the largest consumers of commodities in the world with iron ore, crude oil, aluminium and copper being the most important. If we look China import data of 2016, we found that the country imported electrical machinery and equipment under Chapter 85 the most in this year. Here is the list of 5 China major imports with their trade values recorded in the year 2016. 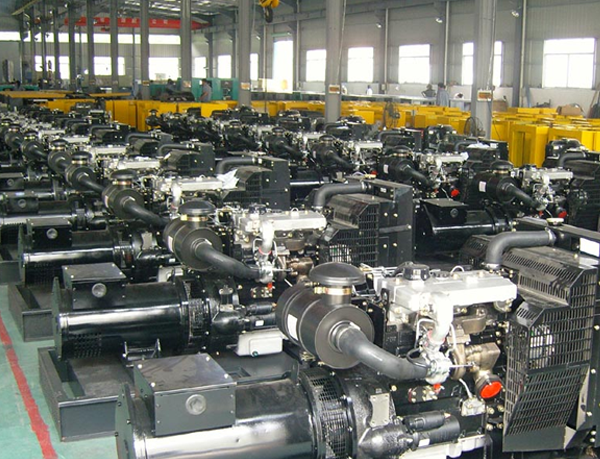 Electrical machinery and equipment stood as the largest import product of China during 2016 in China import products list. The country imported goods of Chapter 85 worth USD 412 billion in the said year. It contributed 26% to imports of China products. The country purchased electrical machinery and equipment worth USD 88 billion maximum from Taipei, Chinese in the given year. 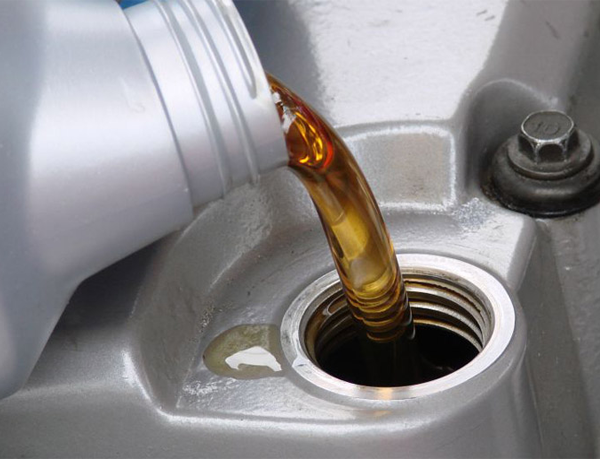 Among China’s top imports, mineral fuels & oils were imported by China worth USD 176 billion in 2016. The products of Chapter 27 contributed 11.2% to total imports in China. The country purchased mineral fuels and oils worth USD 19 billion the highest from Russia during the said year. 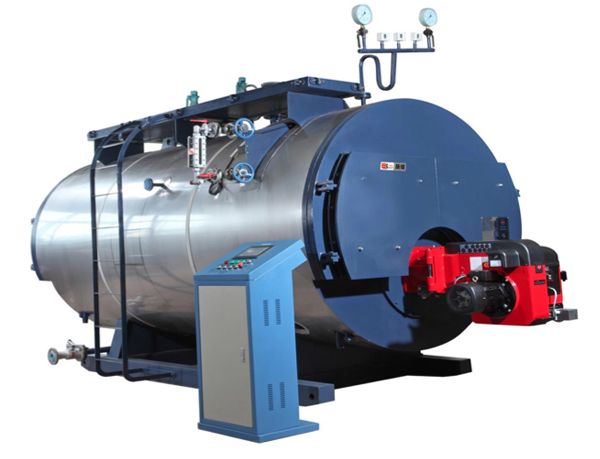 According to China customs data, the country’s third largest import products were goods of Chapter 84. It imported machinery, mechanical appliances, nuclear reactors, boilers and other items fall into this chapter worth USD 147 billion in 2016. These goods recorded 9.3% share in value. China purchased machinery, mechanical appliances, nuclear reactors, boilers, etc. worth USD 27 billion maximum from Japan in the said year. 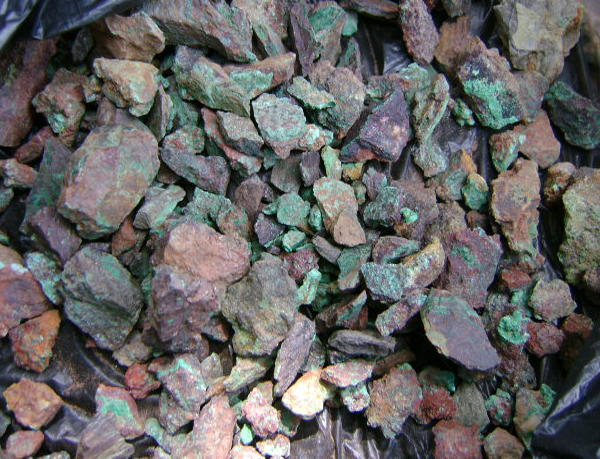 China’s 4th largest import product, ores, slag & ash amounted to USD 94 billion in 2016. The goods of Chapter 26 registered 5.95% share in value. Australia stood as the largest import partner, which supplied ores, slag and ash worth USD 39 billion to China in the said year. 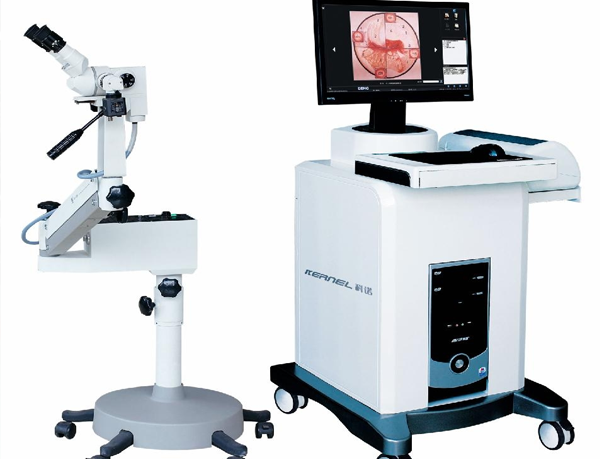 China’s main import partners are the European Union of Germany, the United States of America, Japan and Republic of Korea. How much business they did in China during 2016? Find out from the chart and table given right below. 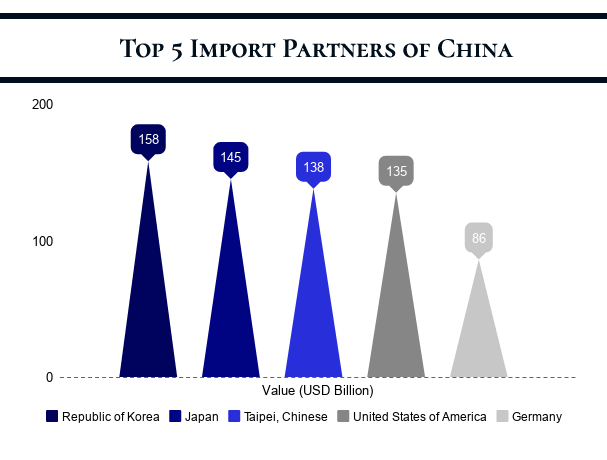 We at Export Genius provide 4 kinds of China Import Data: