Vietnam shipped USD 219796 million worth of goods around the globe in 2016, which increased from 2015’s USD 162016 million, Export Genius report reveals. It is a leading market research company providing 100% accurate Vietnam export data with shipping details and international trade data of 60+ countries. Vietnam exports electrical machinery and equipment, under HS Code 85, the most to the world. Vietnam is also the biggest supplier of footwear, gaiters, machinery, nuclear reactors and boilers. The country’s top 10 exports accounted for 73.4% of the overall value of its global shipments. Let’s have a detailed analysis of Vietnam’s top exports with Vietnam export statistics of 2016. 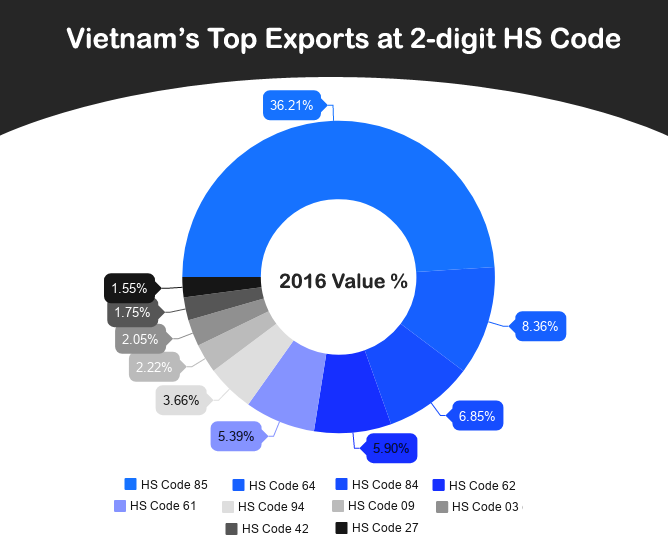 Vietnam trade of products shows that the country exported electrical machinery and equipment the most under 2-digit level HS Code. It is followed by footwear, machinery and articles of knitted & not knitted apparel & clothing accessories. Through our report on Vietnam’s top exports, we would like to give you a wider picture of things to import from Vietnam so that you can boost your business. Our report is based on true shipment records that are collected from Vietnamese customs. Our data fields of Vietnam export data includes – Vietnamese suppliers name, foreign importer name, HS Code, product description, value, quantity, origin & destination country, etc. So, let’s just don’t waste time and analyse Vietnam’s 5 largest export products in detail. 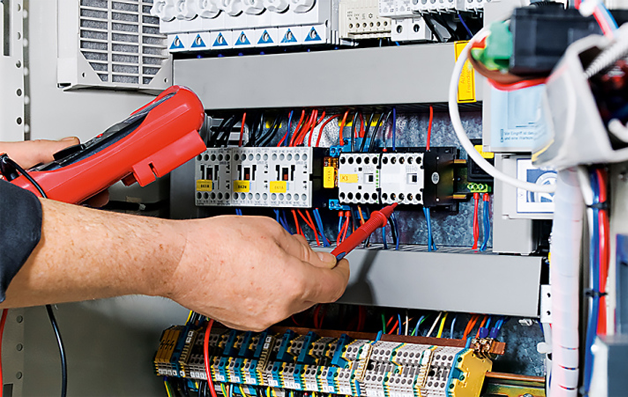 Electrical machinery & equipment stood as the largest Vietnam main export products in 2016 under 2-digit level HS Code, which contributed 36.21% to Vietnam’s total exports. Vietnam electrical machinery exports valued at USD 79586 million in the said year. The United States of America is importing goods from Vietnam of Chapter 85 the most, which amounted USD 5153 million values in the said year. 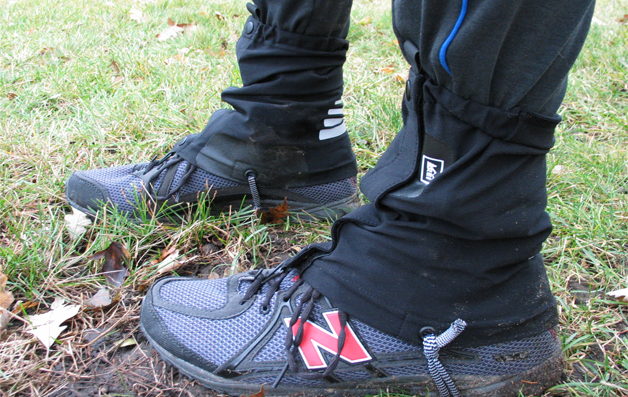 Under 2-digit level HS Code itself, footwear and gaiters under Chapter 64 stood as the 2nd largest export product of Vietnam in 2016. It recorded 8.36% share in value and USD 18385 million. Vietnam supplied footwear and gaiters valued USD 4097 million maximum to the United States of America in 2016. 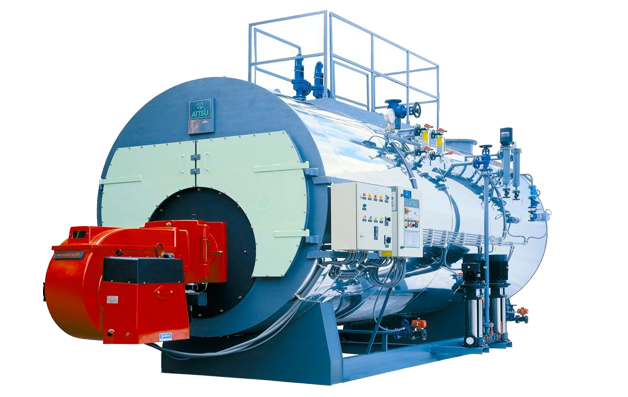 After footwear & gaiters, machinery, nuclear reactors, boilers, etc. under Chapter 84 contributed maximum to the total exports of Vietnam. It registered 6.85% share in value and USD 15063 million in 2016. USA imported products under this chapter the most from Vietnam, which valued at USD 2343 million in this year. 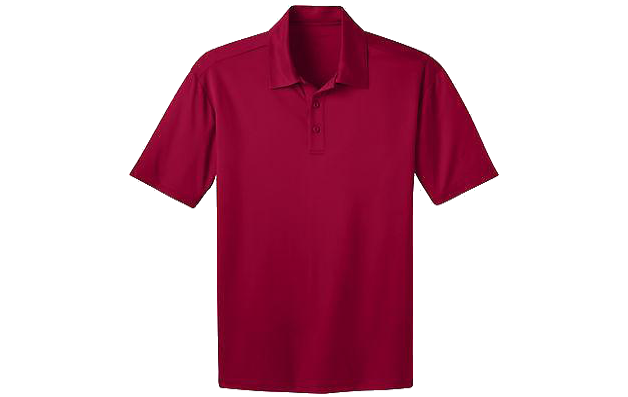 Articles of not knitted apparel & clothing accessories stood as the 4th largest exporting goods under 2-digit level HS Code in 2016. It shared 5.90% value to total exports of the country. During this year, this country supplied goods of Chapter 62 worth USD 12972 million to the world. And its largest export partner of articles of not knitted apparel & clothing accessories is the United States of America, which imported goods worth USD 4592 million during 2016. 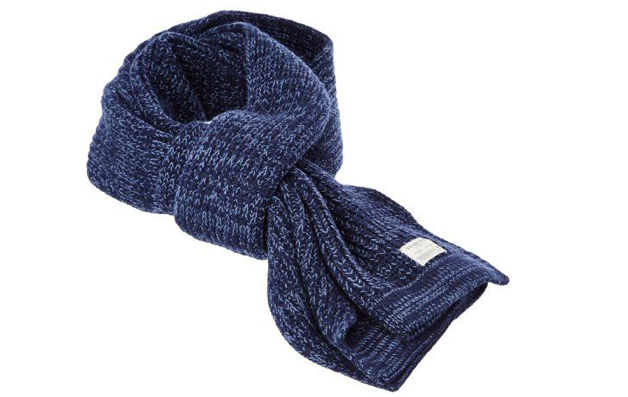 Vietnam import export data shows that Vietnam’s largest export partner is the United States of America, which contributed 20.7% share in value during 2016. After US, China, Japan, South Korea, Hong Kong (China), Germany, UAE, Netherlands and United Kingdom imported goods the most from Vietnam in this year. So, how much all these countries contributed to the Vietnam’s total exports in 2016? Let’s find from the chart and table given below in which you can find Vietnam export statistics of 10 largest Vietnam trade partners in export category. 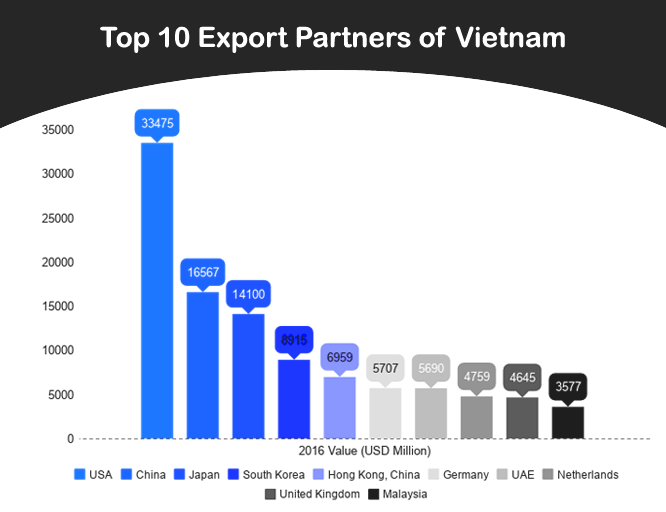 If you want to buy complete report on Vietnam exports, you can visit our website at www.exportgenius.in and fill up our quick enquiry form to get a sample of product of your choice. Suppose you want to import shrimp from Vietnam, you need to know who the trusted and biggest Vietnam suppliers of shrimp are. Look at the sample of Vietnam exports of shrimp (HS Code 16052190) below and get an idea about data fields.

From this Vietnam export sample, your basic and important business questions related to Vietnam export goods will get answered that are mentioned below.

·         At how much value and in how much quantity, shrimp get exported from Vietnam?

·         From which country and from which port, shipments get loaded?

·         From which country and from which port, shipments get discharged?