What does Russia Export? List of Top Russian Export Products

Russia is one of the largest export economies in the world. Russia exports of goods amounted to USD 357 billion in 2017. Russia has the 6th largest economy by GDP purchasing power parity and 12th largest nominal GDP in the world. Russia is a very active member of trade organizations across the world. It is a member WTO, GECF, CIS, APEC, EURASEC, G20 and others. The greater part of Russia exports belongs to mineral fuels & oils. Other leading Russian exports are Iron & Steel, Natural Pearls, Machinery, Wood and Cereals. Russia provides most of the requirements of the CIS countries in oil, gas, timber and machinery. For the majority of CIS countries, Russia remains the main trading partner. Let’s take a detailed look at the Russia top 10 exports with their export figures recorded in 2017. 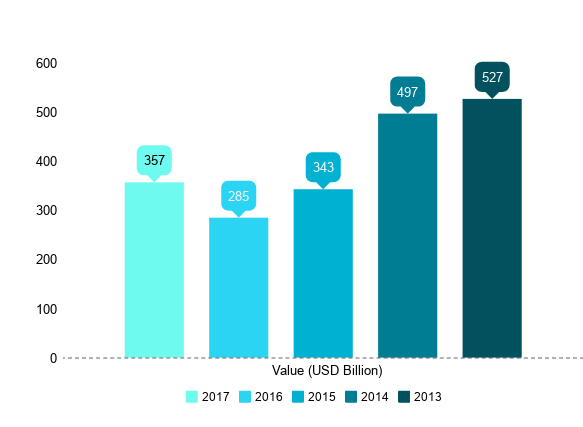 Besides Russia, Export Genius provides the trade data of more than 60 countries of the world. Access the trade data to find the right business of your product and expand your business by getting the new customers.

According to Russia Trade Statistics, Russia export products valued USD 357083 million during the year 2017. Russia’s energy industry is one of the largest industries in the world and second largest exporter country for these products after Saudi Arabia. Here is the table representing 10 largest exports of Russia with their value recorded in 2017. 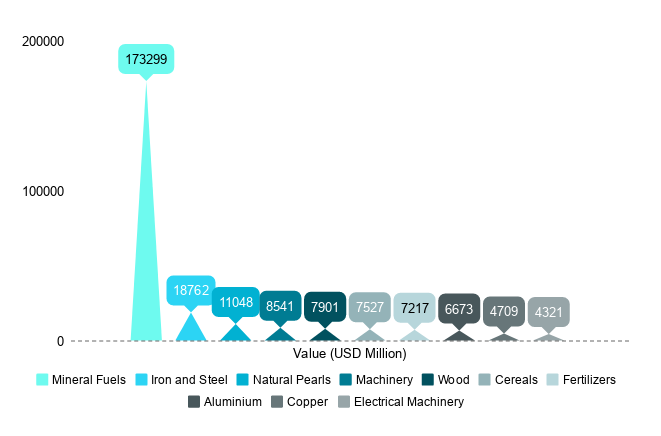 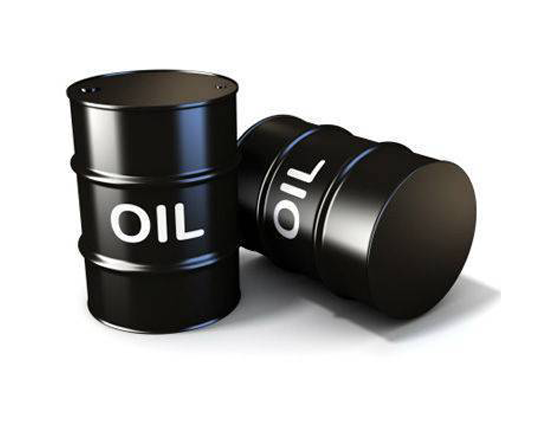 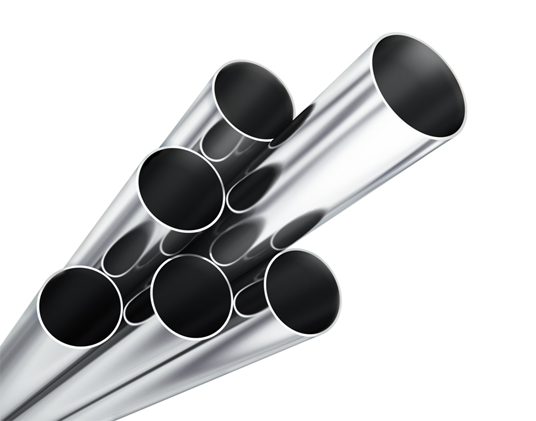 Russia exports of Iron & Steel recorded USD 18762 million in 2017. The country 5th largest Iron and Steel exporter in the world. Turkey, Taipei and USA are the main export destination for this product. Russia export market of Iron and Steel was dropped in 2015 and 2016 but it increased the export sales in 2017. In this category, semi-finished products of iron or non-alloy steel which classified under HS Code 7205 stood as most exported commodity to the world. 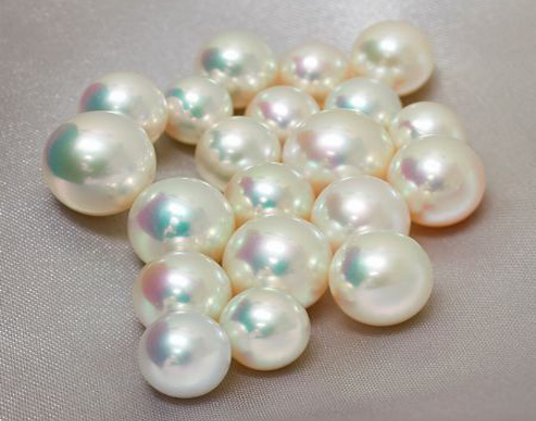 In import export business, natural or cultured pearls including precious stones & metals, gold, silver, diamond etc. are mainly categorized under HS Code 71. Russia exports of natural pearls to the world in 2017 worth USD 11048 million and Belgium, India, Switzerland & UK are the main markets. Russia export sales of these products raised by 13% in terms of value during 2015-16. 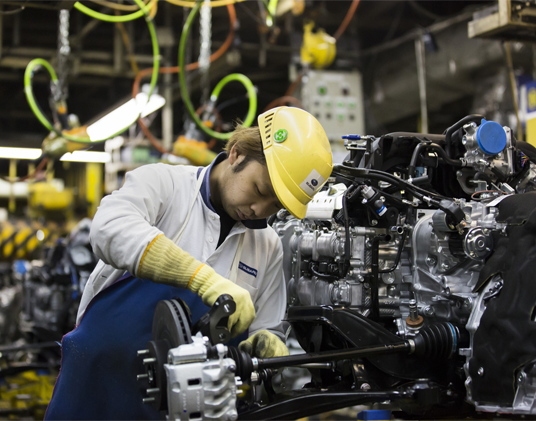 Wood and its Articles 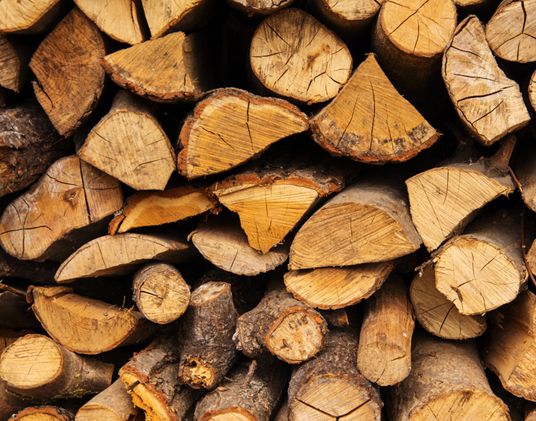 Russia exports of wood to the world worth USD 7901 million in 2017 and it was USD 6520 million in 2016. It is 5th largest wood exporter country in the world. China, followed by Finland and Japan, is the main market for Russia wood industry. Wood sawn is Russia’s most exported wood article and covered approximately 40% of wood exports. In import export business, wood sawn is classified under HS Code 4407. The growth in wood export sales is down by 2% of value between 2012 and 2016.

Russia’s main export destination include China, Netherlands, Germany, Belarus and Turkey. Russia exports to China stood at USD 38922 million in 2017 and represented 11% of share in Russian exports. China demands for goods from Russia raised by 35% in terms of value in the said year. While Russian exports to Netherlands stood at USD 35611 million which represented 10% of the total Russian exports. Refer the below table to check the top 10 trading partners of Russia with export figures recorded in 2017. 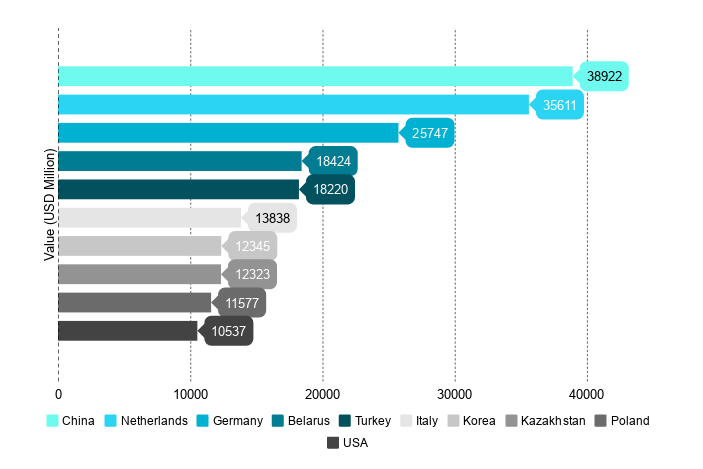 Here is the sample of Russia export data including the data fields that we cover in our report such as importer exporter name and their address, departure & destination country, unloading port and other shipment details.