Mexico has world’s 11th largest economy by purchasing power parity and 15th largest by nominal GDP. Mexico is 13th largest goods exporter country in the world. Mexico exports of goods to the world worth USD 409 billion during the year 2017. China, USA and Germany are its top export destinations. Vehicles, electrical machinery and mechanical appliances are the major export product groups of the country. Mexico is a member various trade organizations such as APEC, NAFTA, OECD and WTO. Here is the list of top 10 Mexico export products.

Here, we are analysing the top five Mexico export products and their value recorded in the year 2017. 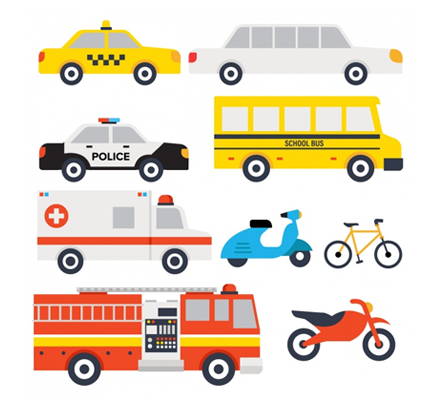 Mexico is the 4th largest vehicle exporter country in the world after Germany, Japan and United States. Vehicles exports from Mexico to the world stood at USD 101739 million in the year 2017 while it was USD 88081 million in the year 2016. Motor vehicles and parts thereof classified under HS Code 87. USA, Canada and Germany are the top vehicle export destinations of Mexico. Motor cars, motor vehicles accessories, goods transport and tractors are the most exported products in this category. 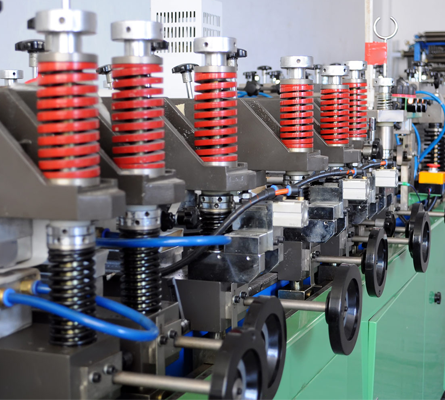 Mexico is the 10th largest exporter country of electrical machinery including electronics which represented 3.3% value of the world’s total imports. Electrical machinery and equipment including telephone sets are classified under HS Code 85. Mexico exports of electrical machinery and equipment worth USD 81640 million during 2017. USA followed by Canada and China are the top Mexico export partners for this product group. Telephone sets mainly mobile phones are the most exported product of Mexico in the global market. The other top exports in this product group include monitors, cable wire, electric motors and panels. 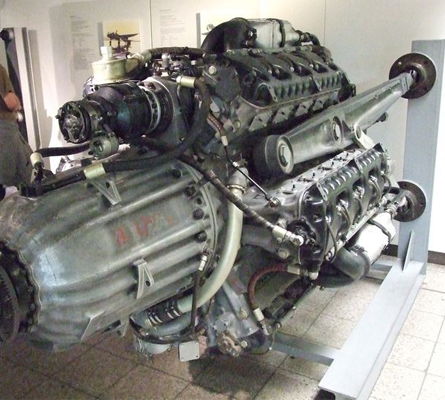 Mexico is 7th largest machinery exporter country in the world. Machinery, mechanical appliances, nuclear reactors, turbojets and parts thereof mainly come under HS Code 84. Mexico machinery exports to the world stood at USD 65889 million during the year 2017. Automatic data processing machines are the top export of Mexico in this product category. Refrigerators, combustion engine, air conditioning machines, turbojets and vacuum pumps are other major exports of Mexico in the given category. United States, Canada and Germany are the top machinery export destinations of Mexico. 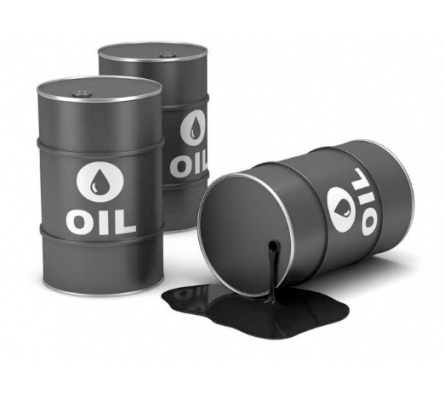 Mexico exports of mineral fuels & oils to the world worth USD 22632 million in 2017 which was USD 18116 million in the year 2016. Mineral fuels and mineral oils including petroleum products are mainly classified under HS Code 27. Crude oil is the top export of Mexico in this product group. Petroleum products like petroleum oil, electrical energy, petcoke and petroleum gas are also the major export commodities of the country. United States, Spain and India are the top Mexico export destinations for this product. 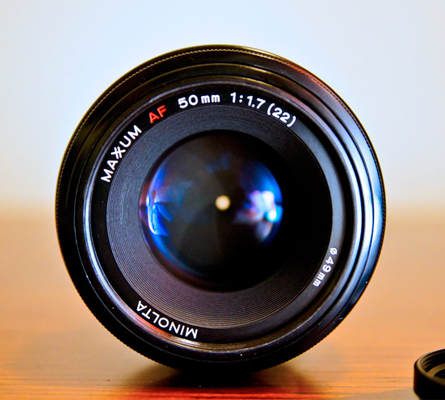 Mexico is the 8th largest optical exporter country in the world. Mexico exports of optical and photographic to the world stood at USD 17474 million in the year 2017 while it was USD 16243 million in 2016. This product group is classified under HS Code 90 which mainly includes optical, photographic, cinematographic, measuring, medical or surgical instruments. The country exports 90% of its optical products to United States only. 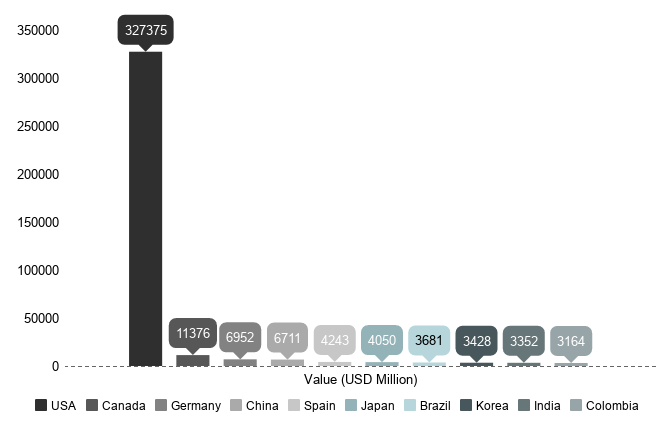