Japan is the fourth largest goods importer country in the world. Japan imports of goods from the world worth USD 671 billion in 2017 which accounted for 3.8% of the global imports. The country has recorded trade surplus of USD 26.24 billion in the said year and the country is focussing to reduce its imports. It has seen a decline in Japan imports by 7% in last five years. However, it is raised by 11% of value during 2016-17. Japan is the third largest economy in the world after the USA and China. The consumer economy of Japan is large, broad-based and cultured. Japan is highly dependent upon the import of natural resources as it is the world’s largest net buyer of food products.

China is Japan’s biggest import partner followed by USA, Australia and Korea. Petroleum products and telephone sets are the top-most imports of the country. Check the following table to know the top 10 imports products of Japan with their value recorded in 2017. 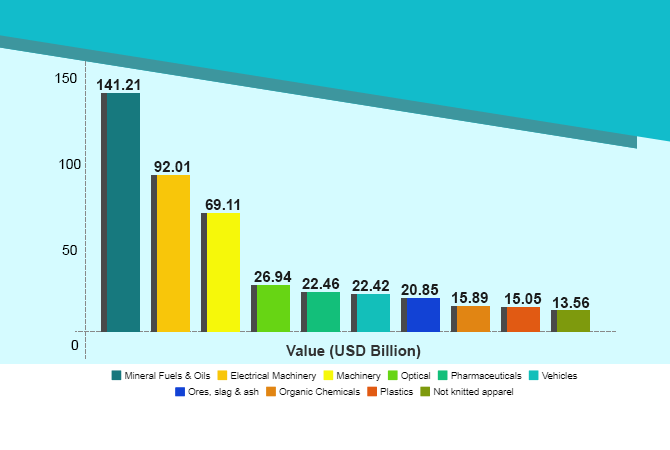 Here, we take a comprehensive look at the detailed analysis of 10 major imports of Japan with their value recorded in the year 2017. 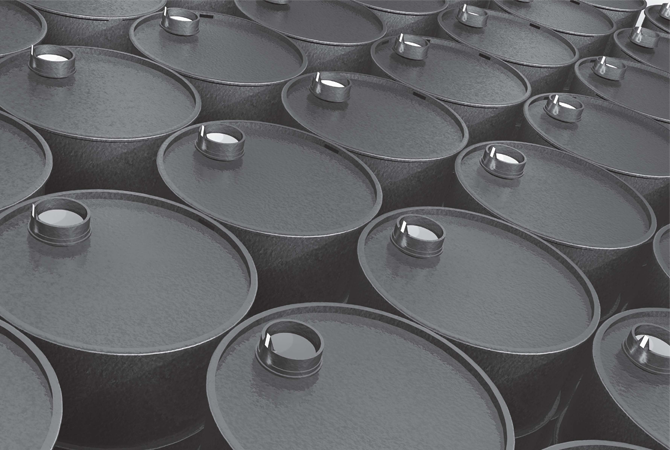 Mineral fuels and minerals oils are categorised as energy sector products and classified under HS Code 27. Crude petroleum oil, petroleum gas and coal are the top import commodities of the energy industry. Saudi Arabia, Australia and UAE are Japan’s top exporter countries of energy sector products. Japan imports of mineral fuels & oils from the world worth USD 141.21 billion and also third largest importer of these products in the world. The demand for mineral fuels & oils has been decreased by 20% of value between 2013 and 2017. 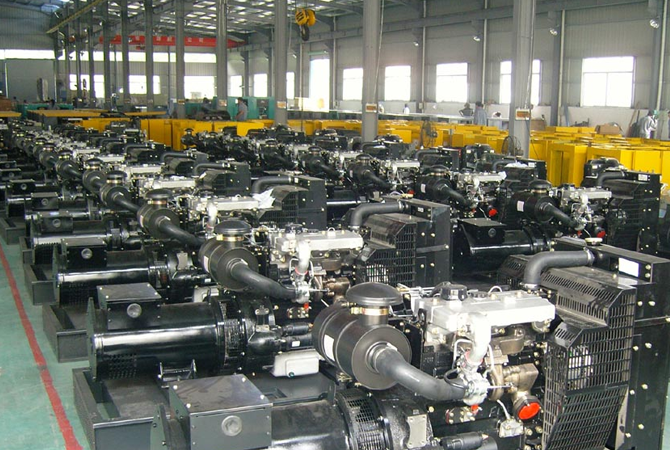 Japan imports of electrical machinery and equipment stood at USD 92.01 billion in 2017 and these products are classified under HS Code 85. Japan is one of the major buyers of electrical machinery equipment and half of the imports were done from China only in the said year. In this category, the import products are telephone sets, cable wire, diodes & transistors, electrical transformers, switching apparatus etc. According to Japan import data, the country has not increased the demand of these products in last five years and there was slight decline of 2% during this period. 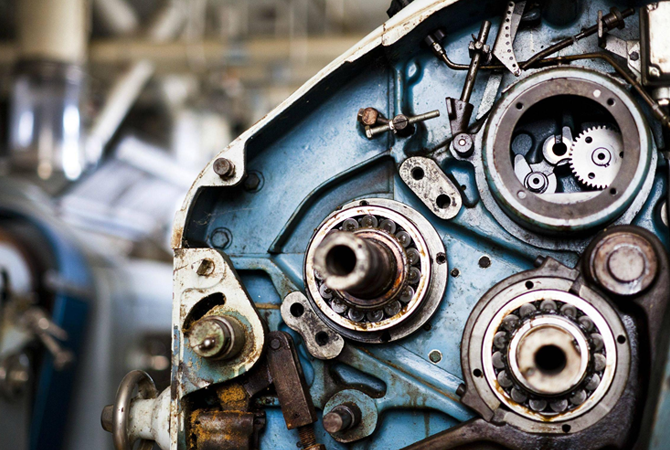 Japan is also a major consumer of machinery and mechanical appliances and stood as 8th largest global buyer of this product. Japan imports of machinery from the world worth USD 69.11 billion in 2017 which accounted for 3.1% of the global machinery imports and this product is classified under HS Code 84. Automatic data processing machine is Japan’s most imported machinery product. Turbojets, printing machinery, vacuum pumps, AC machines etc. are also imported into Japan under this product category. China, USA, Korea, Taipei and Thailand are the top countries selling machinery equipment to Japan. 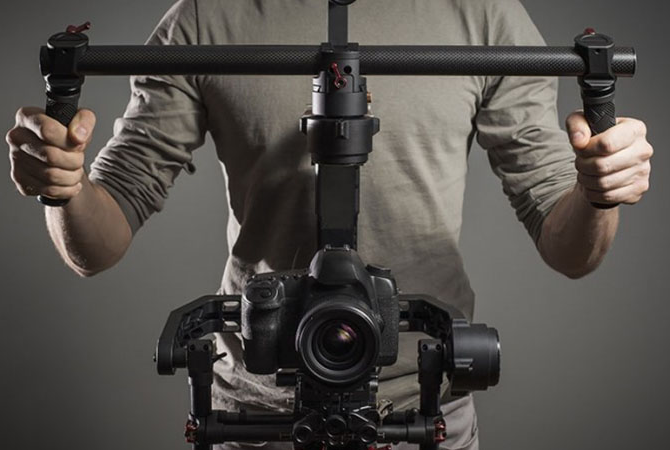 Japan is world’s fourth largest country importing optical, photographic & cinematographic and recorded USD 26.94 billion which represented 4.5% of the total value. USA, China, Germany, Taipei and Ireland are the list of top supplying market for this product group imported by Japan in 2017. The instruments used in medical, surgical and dental which mainly classified under HS Code 9018 stood as Japan top import product in this category. Their imports have been raised by 11% of value during 2016-17. 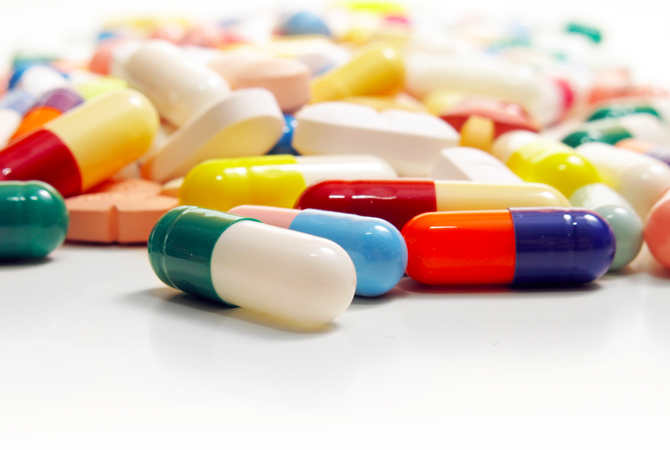 Japan is also a major buyer of pharmaceutical products which come under HS Code 30. Japan pharma imports from the world worth USD 22.46 billion which accounted 4% of the global imports for this product. The country mainly imports medicaments consisting of mixed or unmixed products which recorded over 60% of the pharma imports in the said year. Japan mainly imports pharmaceutical products from the USA, Germany, Switzerland, Ireland and France. 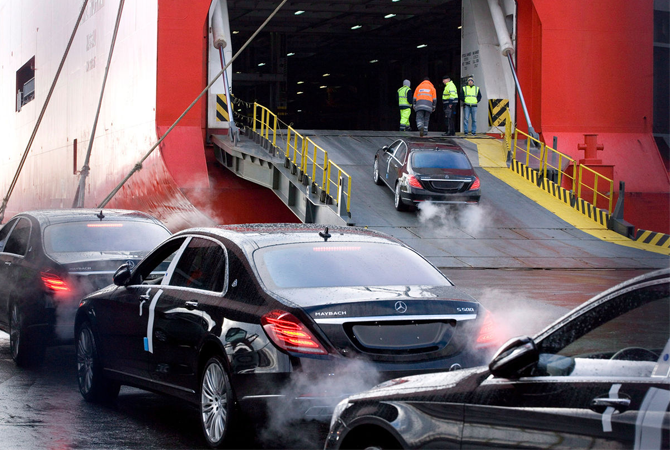 The small Japanese vehicle makers have aligned with foreign manufacturers to develop factories, and motor vehicles to stay competitive against larger manufacturers. So, they mainly import from the global countries like Germany, China, USA, United Kingdom and Thailand. Vehicles imports into Japan worth USD 22.42 billion in 2017 and stood as 13th largest vehicle importer in the world. Motor car and motor vehicle accessories are the major imports of Japan in the vehicle category as together they recorded around 90% of the vehicle imports. Bicycles, motorcycles, trailers, goods transport vehicles, and tractors etc. are also imported by Japan under this product group which comes sunder HS Code 87. 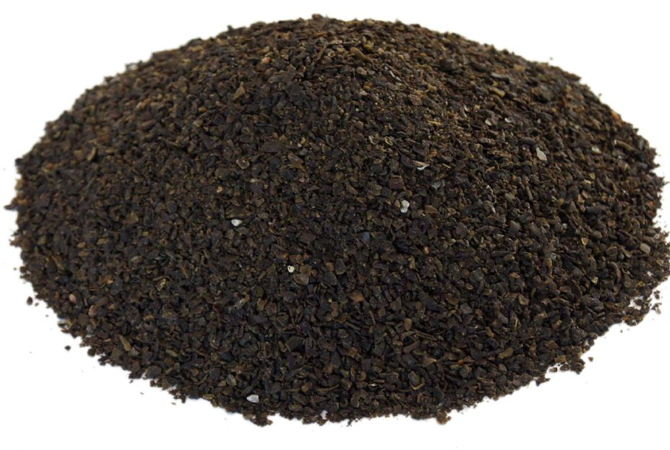 Japan is the second largest importer of ores & slag in the world after China and this product group is classified under HS Code 26. Japan imports of ores, slag & ash from the world worth USD 20.85 billion and accounted for 9.1% of the global imports for this product. The top import commodities of Japan are iron ores, copper ores and their concentrates in the mining sector. The other products such as Zinc ores, Molybdenum ores, Manganese ores, Lead ores, and Titanium ores are also imported into Japan. The country is also a major producer and consumer of mining materials. Australia, Chile and Brazil are the biggest markets selling mining items to Japan. 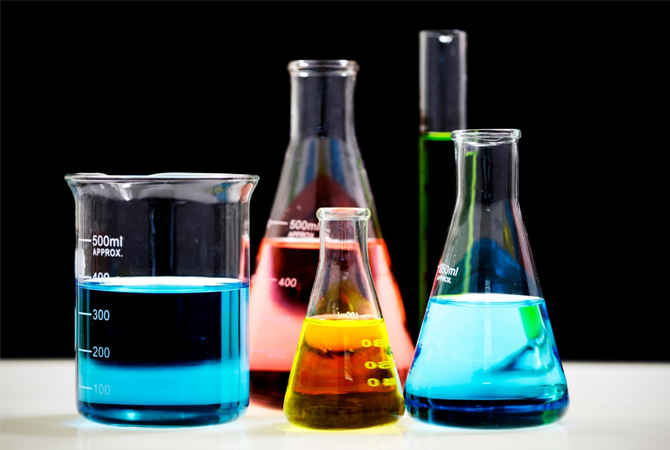 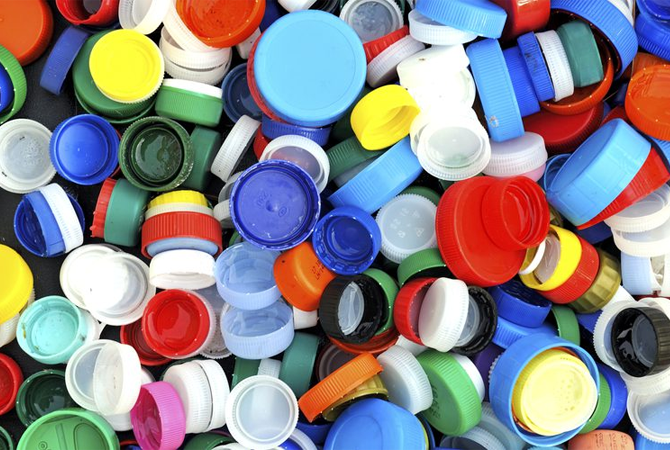 The plastic sector of Japan is stable and balanced in terms of the proportion of the production to demand. Japan imports of plastics stood at USD 15.05 billion in 2017 and got 11th rank in the list plastic importing countries in the world. It has seen a rise in Japan’s plastic import during 2016-17. The list of items imported into Japan under this category includes plastics articles, polyacetals, stoppers, ethylene polymer, plates and sheets etc. and these products are classified under HS Code 39. China, USA, Korea and Thailand are the top plastic import markets of Japan.

Articles of apparel & clothing, not knitted 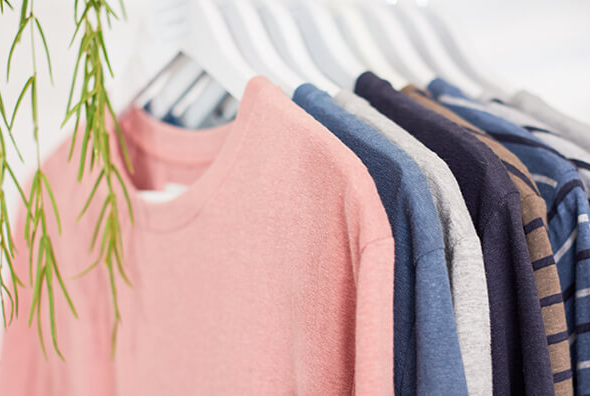 Japan is the 3rd biggest importer country of not knitted apparel and clothing accessories after the USA and Germany. Japan imports of not knitted apparel & clothing from the world worth USD 13.56 billion in 2017 and represented 6.7% value of the total global imports for this product. China is Japan’s major supplier country of apparel & clothing and supplied 60.6% of the total purchase in the said year. Vietnam, Myanmar, Indonesia, Italy, Cambodia and Bangladesh are the next biggest supplying markets for this product imported by Japan.

We have explained above the top 10 Japan import products. Japan has proved itself as the most developed country in the world in past decades. It is the fourth biggest import market and importing from around 200 countries around the world. To export to Japan, you need genuine buyers in Japan for your product. Japan import data provided by Export Genius consists of Japan buyers, foreign suppliers and shipment details. Let’s check the sample below.

Subscribe to Japan import data and analyze the Japanese market to increase your business in this country.

Read More What are the Major Exports of Japan? Top 10 Japan Export Products