As per the report on Indonesia trade data released by Export Genius, the country exports of goods around the globe amounted to USD 144 billion in 2016. Indonesia’s top 10 exports account for 68.2% of Indonesia’s total exports. Here is the list of Indonesia major exports that recorded highest dollar amounts. 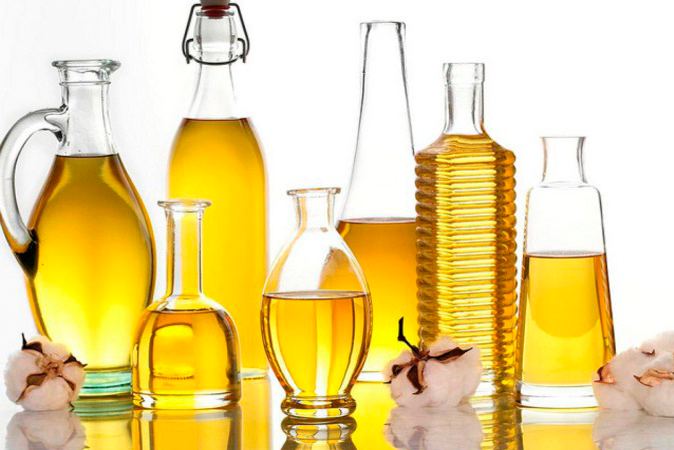 Animal or vegetable fats and oils and their cleavage products are also the major exports of Indonesia. This sector mainly includes palm oil, coconut oil, margarine, glycerol, degras and vegetable waxes which are classified under HS Code 15. The country has recorded exports of USD 18231 million from this industry. Palm oil is the largest product in Indonesia top exports. According to Indonesia palm oil export report, the country is the largest palm oil exporter country in the world and recorded 75% of the sales from this industry. India, China and Pakistan are the top markets for Indonesian oil cleavage products. It has seen a decline in Indonesia exports by 2% during 2015-16. Pal oil is top product of Indonesia export to India. 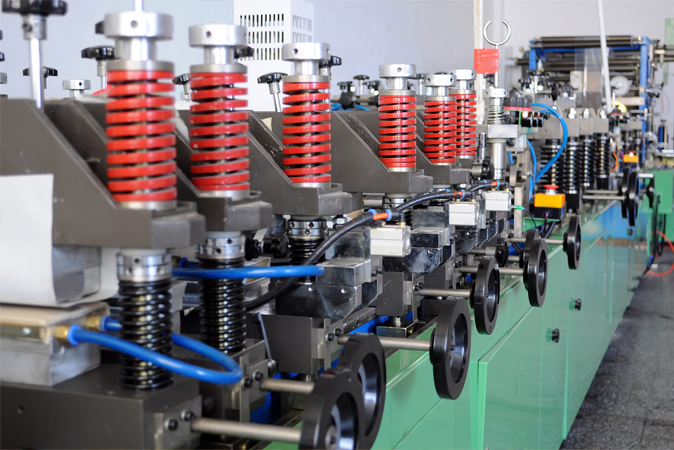 Indonesia exports of electrical machinery and its equipment stood at USD 8148 million in 2016. In last five years, the country export of this industry is declined by 7% in terms of value. Wire cable, monitor & projectors, electrical circuits, capacitors, electrical batteries, microphones, EICs, electric motors etc. are the products that Indonesia exports in the global market. Singapore, USA, Japan, Hong Kong, Malaysia, Thailand and China the main market for export sales of this industry.

Jewellery industry is one of the growing industry of Indonesia which showed positive results in economy. The precious stones including natural pearls like gold, diamond and classified under HS Code 71 and recorded export sales USD 6368 million from these products in 2016. Jewellery articles, gold, waste of precious metal, silver, imitation jewellery etc. are the commodities that Indonesia exports to the other countries. From 2012 to 2016, Indonesia export of precious stones is raised by one-fourth (26%) of the total exports of this industry. The demand for Articles of jewellery from Indonesia is increased by 28% in terms of quantity in the last five years and the exports sale is raised by 150% in terms of value during the same period. Singapore and Switzerland are the major markets for Indonesian exports of precious stones.

Indonesia exports of motor vehicles other than tramway rolling stock stood at USD 5867 million in 2016. The demand of vehicles from Indonesia in the global market is raised by 8% of value during 2015-16. Motor cars, parts for tractors, motorcycles accessories, bikes, goods transport, bicycles, tractors etc. are the top commodities exported by the country. However, motor car is the top exports of Indonesia in this industry which recorded approximately 40% of vehicle exports. Philippines, Thailand, Japan and Saudi Arabia are the major markets for Indonesia vehicle exports. The export of motorcycles from Indonesia is also increased by 33% between 2012 and 2016.

Indonesia is exporting goods to more than 150 countries across the world. China, United States and Japan are the largest export partners of Indonesia. Indonesia exports to China stood at USD 16875 million in 2016 which represented 11.6% of the total exports. Check the following table to know the trade figures of top 10 Indonesia export partners with their value and share value recorded in 2016. 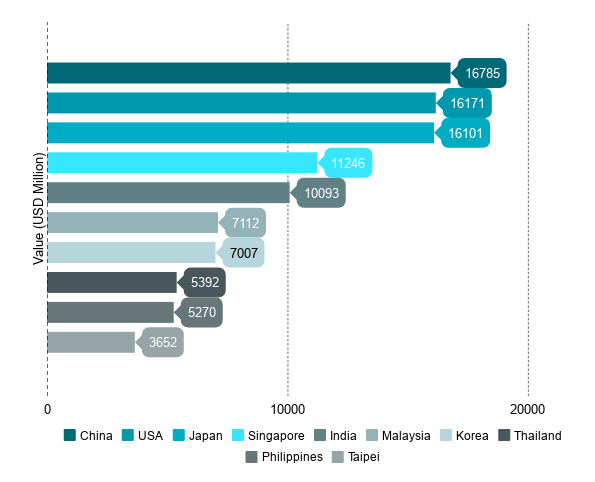 Are you looking Indonesian suppliers of your product? If yes then your search ends here. We at Export Genius providing the list of active Indonesian suppliers with their shipment details. Here is the sample of Indonesia exports including the major data fields that we cover in our report.

Subscribe for Indonesia export data of your product and get the list of Indonesia exporters and find out the right business partner to expand your business. Besides Indonesia, we provide the trade data of more than 60 countries across the world.