What does India Import from Global Countries? India’s Top 10 Imports 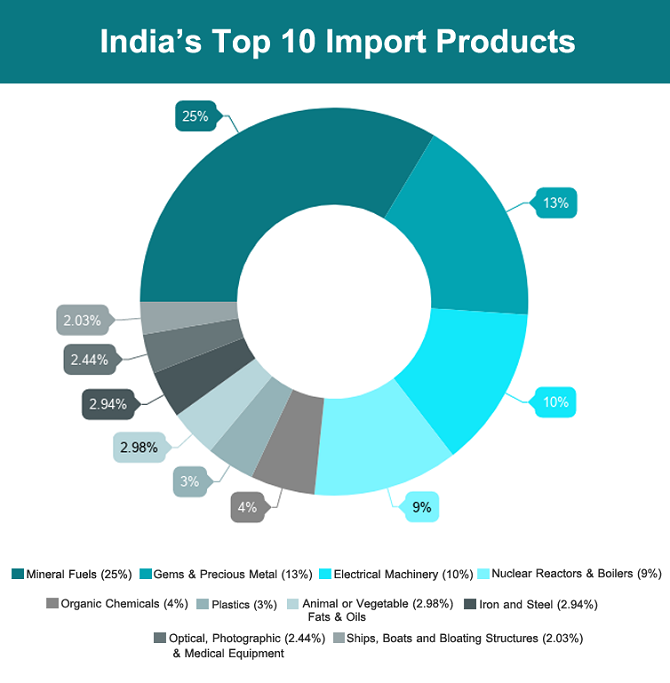 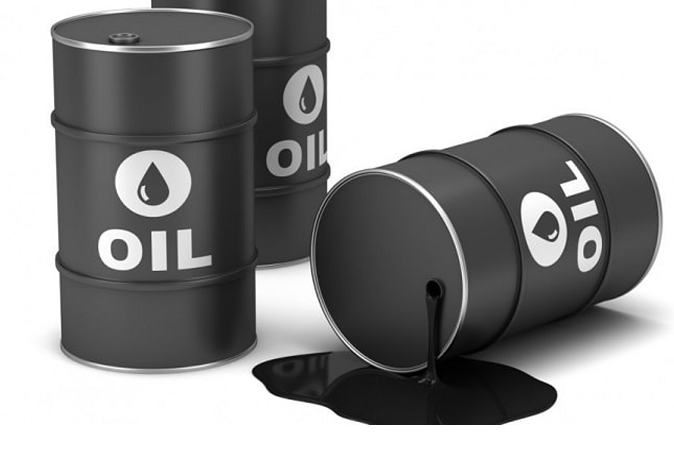 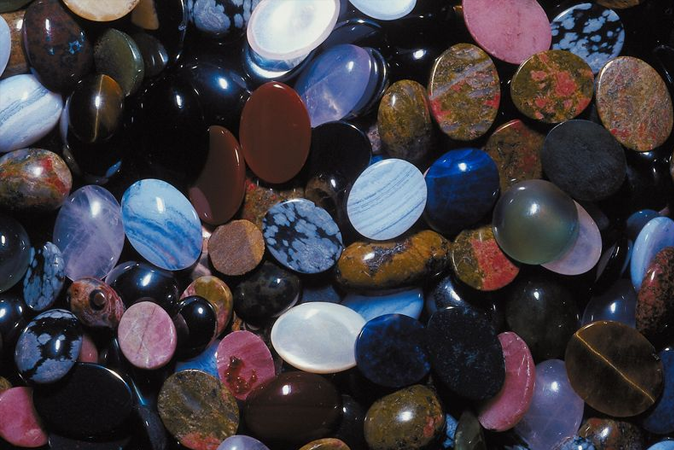 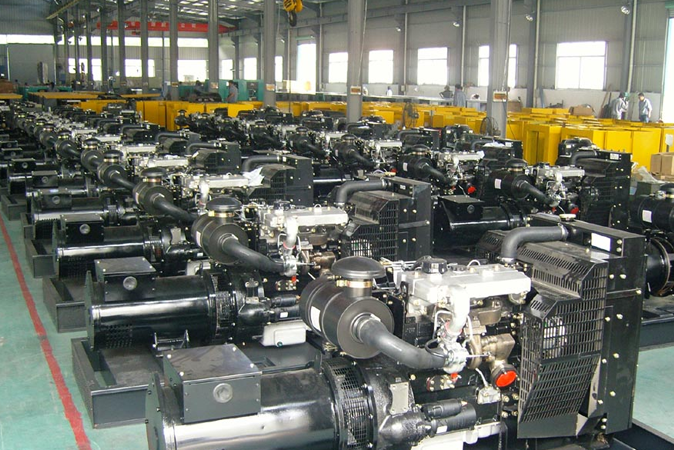 Electrical machinery and equipment, which comes under Chapter 85, is the 3rd major import products of India. It recorded USD 37 billion value in 2016. And in Q1, Q2 and Q3 of 2017, total imports of electrical machinery and equipment accounted to USD 10 billion, USD 11 billion and USD 12 billion respectively. Telephone sets recorded maximum import value of USD 14 billion in this industry.

India’s top import partner of electrical machinery and equipment is China, followed by South Korea and the United States of America. China recorded highest share in value of whopping 56.4% in 2016. And South Korea and USA recorded 6.6% and 4.6% share in value respectively in this year. That means India’s maximum electrical machinery and equipment comes from China. 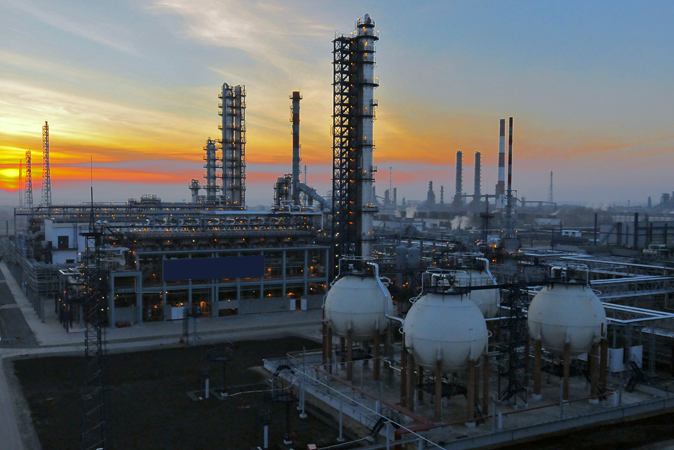 Machinery, nuclear reactors and boilers at 2-digit level are the 4th top import products of India, which recorded USD 32 billion import value in 2016. The last year India import data of machinery up to September month shows that third quarter registered maximum import value of USD 9 billion. India’s imports of machinery and other similar products in this industry amounted to USD 8 billion each in Q1 and Q2 of 2017. Automatic data processing machines with USD 4 billion value recorded in 2016 stood as the largest imported product under Chapter 84.

As we know China is the biggest market of machines, so India imported machinery and other similar products valued USD 10 billion from this country in 2016. It was followed by the United States of America and Germany with about USD 4 billion and USD 3 billion respectively. 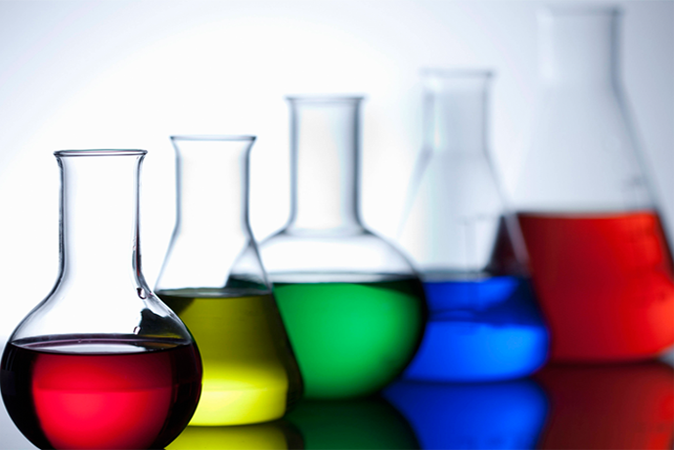 India imported organic chemicals maximum from China, which recorded 37.8% share in value. It was followed by Saudi Arabia and Singapore with 10.2% and 7.1% share in value respectively. 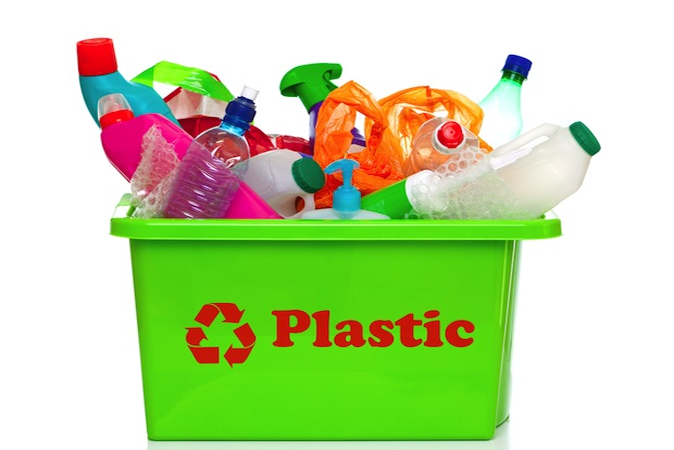 Imported plastics and plastic articles registered the fastest-growing increase in the value among the top 10 import products in India. India imported plastics and articles worth USD 11 billion in 2016. And in Q1, Q2 and Q3, the import value of plastics recorded USD 2.7 billion, USD 3.5 billion and USD 3.4 billion respectively. Polymers of ethylene stood as the largest imported product of India under plastic industry, which recorded USD 2 billion values in 2016. 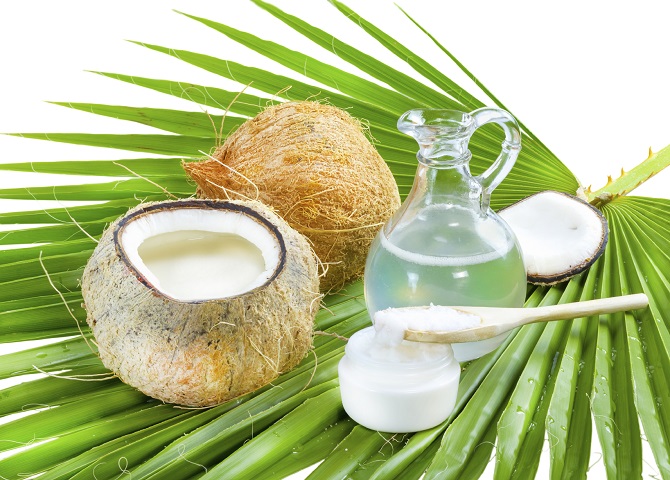 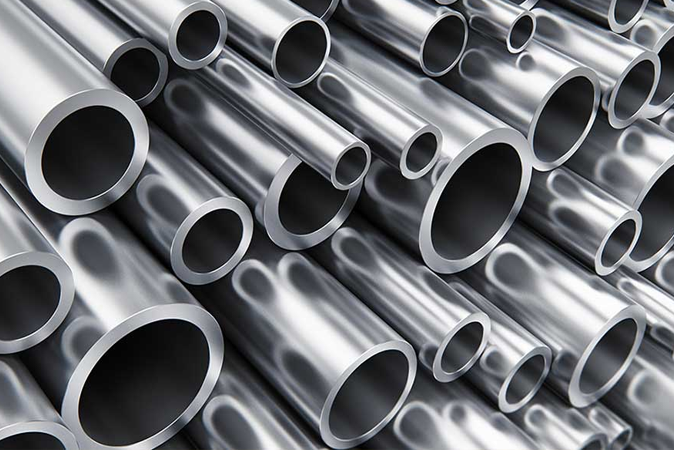 Iron and steel is also among top import products of India with USD 8 billion value recorded in 2016. While, imports of iron and steel valued at USD 2 billion, USD 2.3 billion and USD 3.2 billion in Q1, Q2 and Q3 of 2017 respectively. India imported iron and steel, which comes under Chapter 72, maximum from China with 18.9% share in value in 2016, which was followed by South Korea with 18% share in value and Japan with 11.2% share in value. 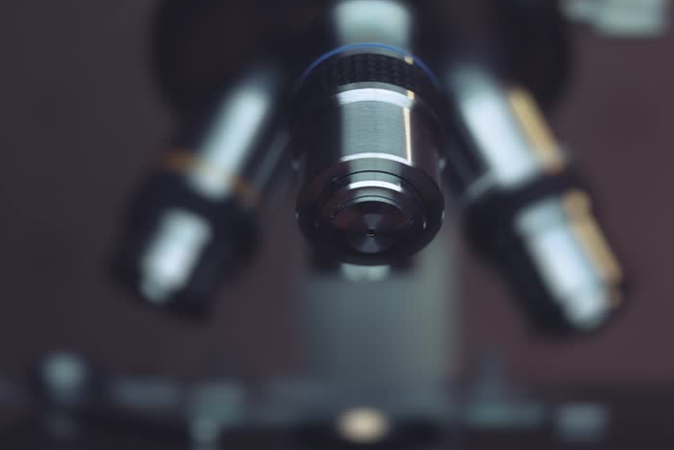 In the list of goods imported in India, optical, photographic & medical equipment of Chapter 90 also comes. In 2016, the import value of this category recorded USD 7 billion. And in Q1, Q2 and Q3 of 2017, the imports of optical, photographic & medical equipment valued at about USD 1 billion, USD 2 billion and USD 2 billion respectively. India imported instruments and appliances used in medical or surgical the most under this category in 2016.

India’s largest import partner of optical, photographic and medical equipment is the United States of America with 19.9% share in value recorded in 2016. It is followed by China and Germany with 18.1% and 14% share in value respectively. 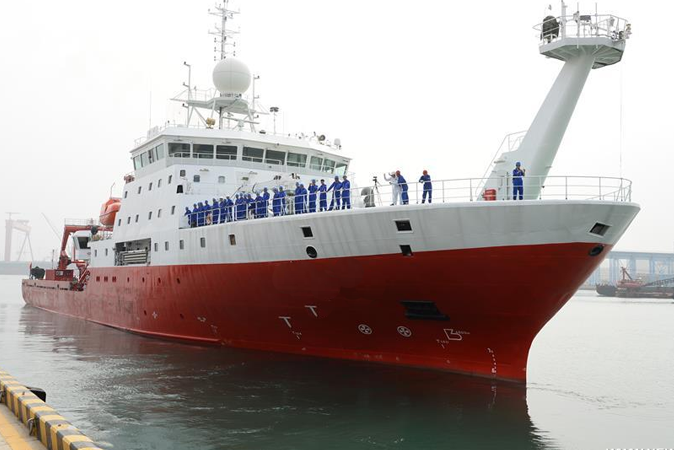 So, these are the top 10 imports of India listed by Export Genius. Our India imports data gives a comprehensive outlook of the country largest import products and import partners. It is actually based on actual shipments and customs-based information that are received from our trusted sources. Our India import data covers wide-ranging fields including – genuine importers in India, foreign exporters, HS Code, product description, value, quantity, port, origin country and so on.