What are the Main Imports of Germany? Top 10 Germany’s Import Products

Germany is the third largest goods importing country in the world after the United States and China. Germany imports of goods worth USD 1173 billion in 2017 which represented 6.6% of the global imports. However, it has seen a rise in Germany imports by 11% of value during 2016-17. Germany is a home to the giant manufacturing sector and one of the biggest markets for exporting companies around the world. Also, Germany has the biggest national economy in Europe and the economy is highly developed social market economy.

According to a survey, the current population of Germany is 80 million out of which 74% of the population live in urban areas which make Germany one of the demanding markets in the world of goods and services. The product category machinery, electrical machinery and vehicles are top groups in which commodities are importing into Germany. Refer the below table to check the top 10 import products of Germany with their value recorded in 2017. 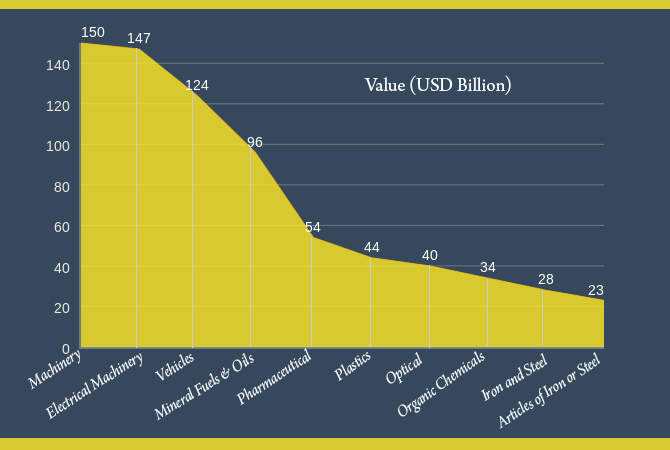 Here, we take a comprehensive look at the detailed analysis of 10 major imports of Germany and statistics are based on 2017 data. 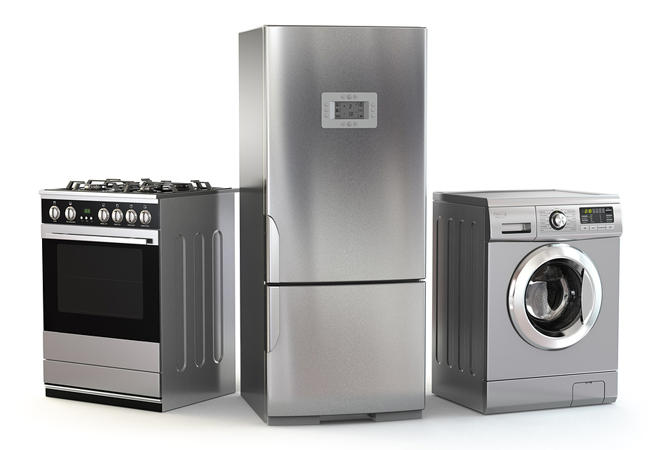 Machinery is the top import product of Germany and the country is world’s 3rd largest importer of machinery and mechanical appliances. Germany import of machinery worth USD 150.30 billion in 2017 and this product is classified under HS Code 84. In this product group, automatic data processing machines recorded highest import as it is the most demanded commodity by Germany importers. The other commodities in this product group are turbojets, printing machinery, taps & cocks, centrifuges, transmission shafts etc. China, USA, Czech Republic and Italy are the biggest import partners of Germany for machinery products. 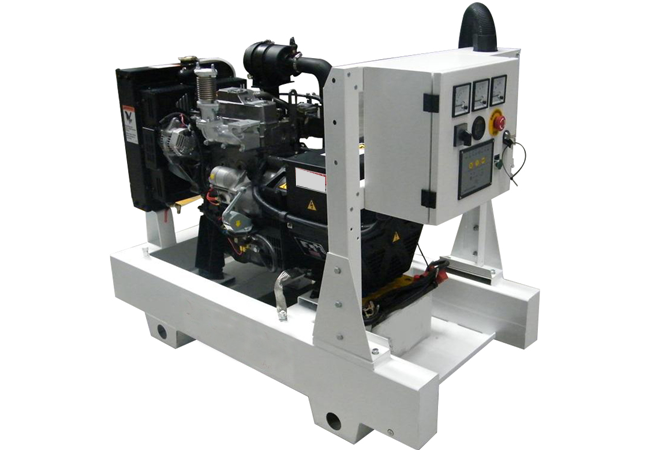 Germany imports of electrical machinery from the world worth USD 147.36 billion during 2017 and the country is world’s 4th biggest buyer for this product. China is the biggest market from where Germany is importing electrical machinery equipments. Telephone sets and electronic integrated circuits are the most imported products of Germany and recorded USD 22 billion and USD 17 billion during 2017. Insulated cable wire, switching apparatus, monitors and projectors etc. are other import items in this category as these all products comes under HS Code 85.

Vehicles and its accessories 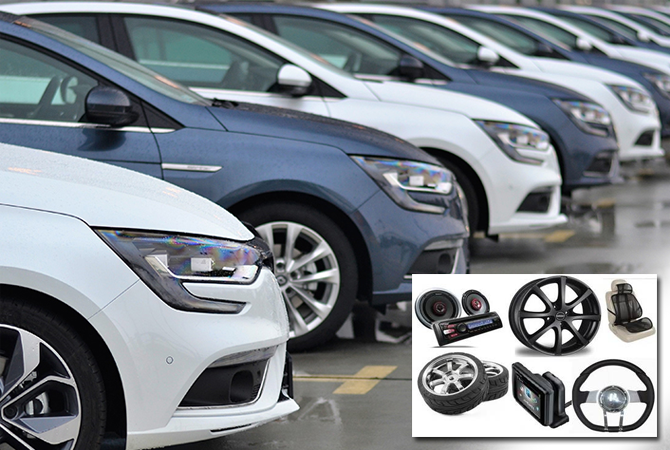 Germany is the second largest vehicle import market after the United States. Germany imports of vehicles from the world worth USD 124.57 billion during 2017 and accounted for 8.6% of the global vehicle imports. Czech Republic, Spain and France are the main markets supplying vehicles and its accessories to Germany. Motor cars and accessories of motor vehicles are the top import commodities of Germany in this category. Vehicles and its accessories are classified under HS Code 87. The demand of vehicles has been raised by 12% of value in last five years. 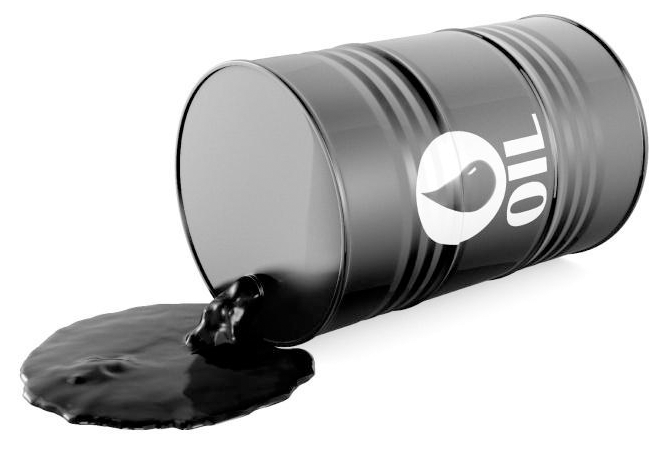 Germany is also a big consumer of energy sector products. Germany has imported energy sector commodities with the value of USD 96.07 billion in 2017 and accounted 4.8% of the global imports for this product. Crude oil, petroleum oil, petroleum gas, coal, electrical energy, coal tar oil, petcoke etc. are the top import products of Germany in this category. Russia, Netherlands, Belgium and Norway are the top markets selling mineral fuels & oils to Germany and these products are mainly classified under HS Code 27. The country has increased its demands by 11% during 2016-17. 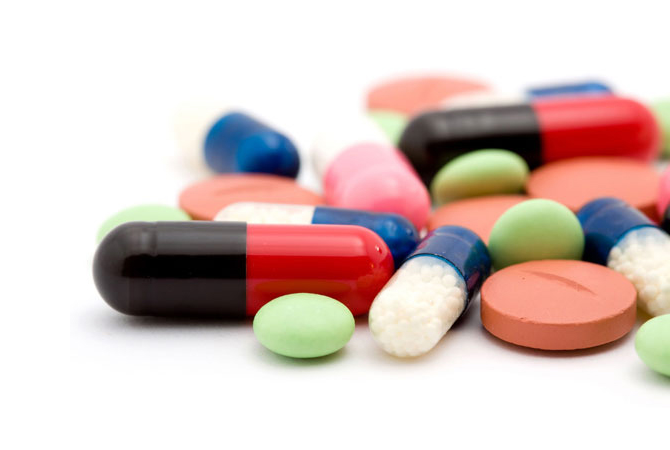 Germany is the second biggest import market of pharmaceutical products after the United States in the world. Germany pharma imports worth USD 54 billion and represented 9.6% of total pharma imports. In this category, medicaments and human blood are the most demanded commodities in Germany from the global market. The top pharma import market of Germany are Netherlands, Switzerland, USA and the country is also importing from another 100 countries around the world.  However, it has seen a raised in pharma imports between 2013 and 2017 and recently recorded a growth by 10% of value during 2016-17. 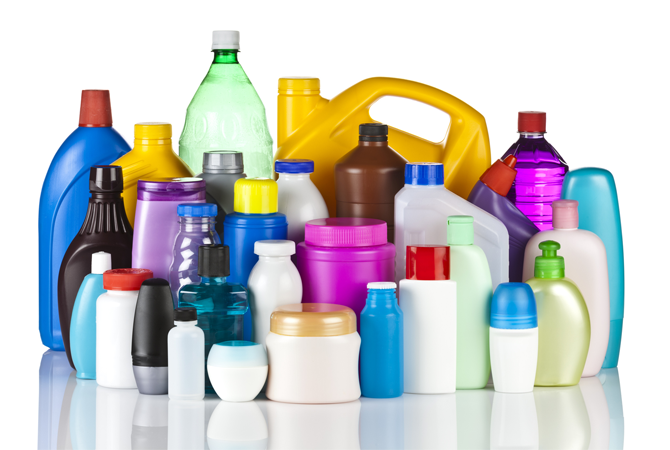 Germany is largest producer and manufacturer in the Europe region as it can be said that Germany is Europe’s leading plastic industry. But Germany consumed all its production and import more to fulfil the country’s requirements. Germany is the third largest plastic importer in the world and recorded USD 44.46 billion and accounted for 7.4% of the total imports during the year 2017. In this product category, the top imports of Germany include plastics articles, polymers of ethylene, polyacetals, foil & strip etc. 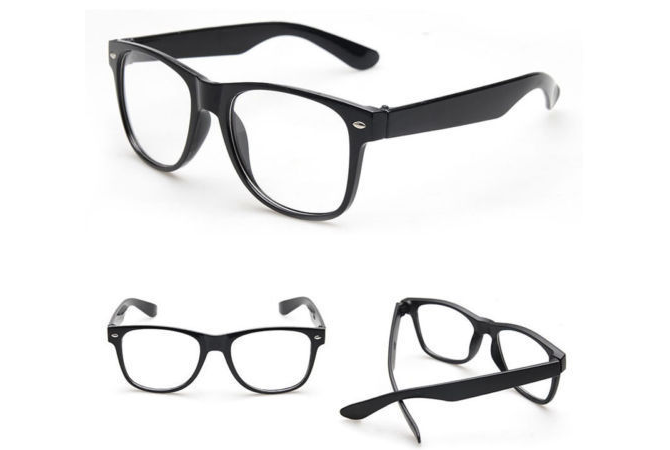 Germany imports of optical, photographic and cinematographic worth USD 40.58 billion and accounted for 6.8% value of the global imports for this product. The products in optical category mainly come under HS Code 90. Germany stood as 3rd largest optical importer country in the world after China and USA. Medical & surgical instruments, orthopaedic appliances and physical/chemical analysis apparatus are the commodities that Germany imports under this HS Code. The country is mainly optical instruments from the USA, Switzerland, China and Japan. 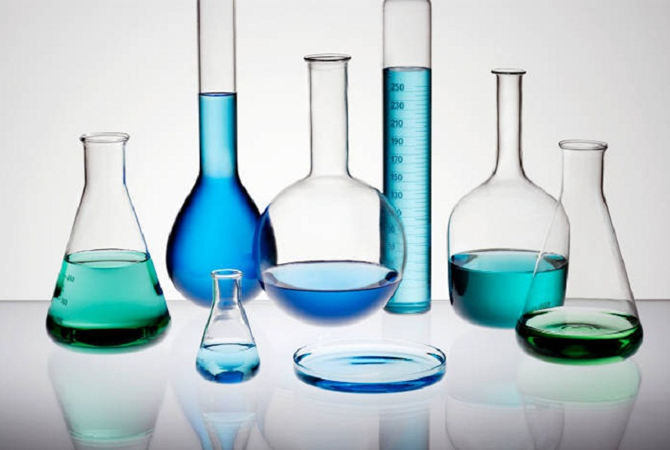 Germany organic chemical imports from the world worth USD 34.30 billion which was 8.4% of the world’s imports of this product in 2017 and the import is raised by 13% during 2016-17. The country is also world’s third biggest importer of organic chemicals. Switzerland, Belgium, Netherlands, Singapore and Ireland are the top countries selling organic chemicals to Germany. The most imported products in this category are heterocyclic compounds, oxygen function amino compounds and sulphonamides. The organic chemicals are classified under HS Code 29. 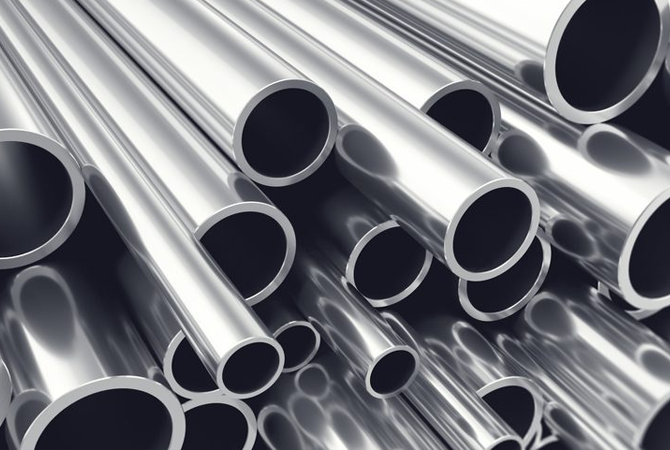 Germany is the top importer country of iron and steel. Germany Imports of Iron & Steel stood at USD 28.96 billion during 2017 and represented 7.6% of the global imports of this product. The country is mainly importing Iron & Steel from France, Belgium, Italy and Austria. The flat rolled products of iron & steel stood as the largest import of Germany under this product group. The iron & steel industry of Germany is tightly coupled with the industrial sectors like automotive industry, building & construction, mechanical and electrical industry.

Articles of Iron or Steel 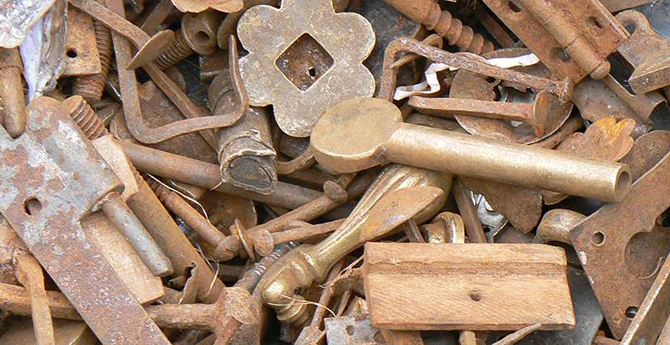 Germany is the second largest importer of iron & steel articles in the world. Germany imports of this product worth USD 23.27 billion and represented 8.1% of the global imports during 2017. The articles of iron and steel comes under HS Code 73. Screw, bolts, nuts, lock gates, tubes, pipes, and household items are mainly imported into Germany under this product group. Italy, Poland, China and Czech Republic are Germany’s top import partners of iron steel articles.

The products mentioned above are the top import products of Germany. This country is also the third biggest import market in the world. Apart from USA and China, Germany is the best option to expand your import export business. It will be easy to export to Germany and enhance your business once you will get the list of buyers in Germany for your product. It will be resolved easily after getting the Germany import data including the importer’s list with their shipment details. We at Export Genius providing the import data of Germany based on actual shipment records. Let’s take a look at the sample of Germany import data given below.