What are the Main Export Products of Brazil? List of Top Brazil Exports 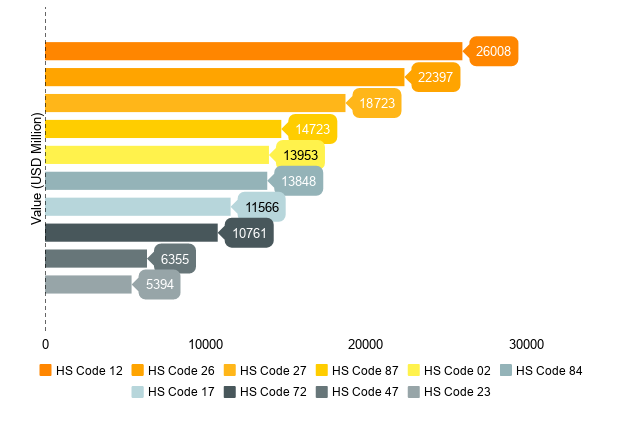 Brazil is one of the emerging markets in the world. If you are trading with the companies of this country, expand your business by getting the list of buyers or suppliers of your product. Brazil Trade Data will help you to analyse your business and select the right business partner. Check here Brazil Import Export Data.

Here, we are providing the complete analysis of top five Brazil export products. 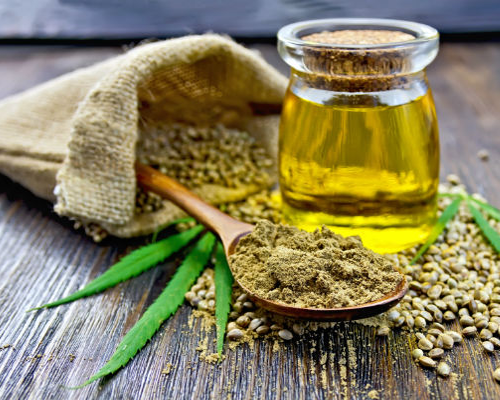 In the category of oil seeds, soya Bean is the number one product among the highest value of Brazilian export products in 2017. Groundnuts, fruits, plants and locust beans are the other major exports in this product group. Brazil exports of oil seeds & oleaginous fruits to the world worth USD 26008 million in 2017 and the export sales of these products raised by 35% value during 2016-17. China, Spain, Netherlands and Thailand are the main oil seeds exports destinations of Brazil. China is the main market for Brazil’s oil seeds exports as 80% of the oil seeds exported to China only in 2017. 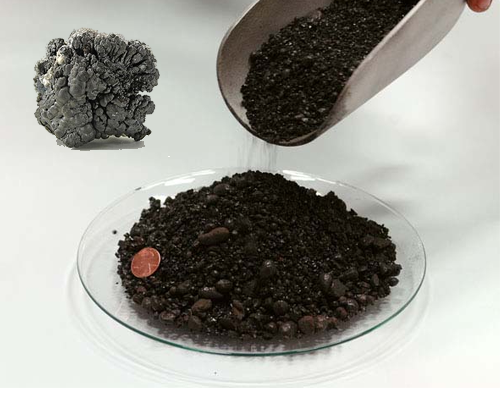 Brazil is the second largest exporter country of this product group. Brazil exports of ores, slag & ash to the global market stood at USD 22397 million in 2017. Iron ore is the top export product of Brazil in this category. The other leading exports in this product group are copper ores, manganese ores, tin ores, lead ores etc. China is the biggest market purchasing ores & slag from Brazil as around half shipments of this product group arrives to China only. Japan, Malaysia and Netherlands are other top export destinations for this product. 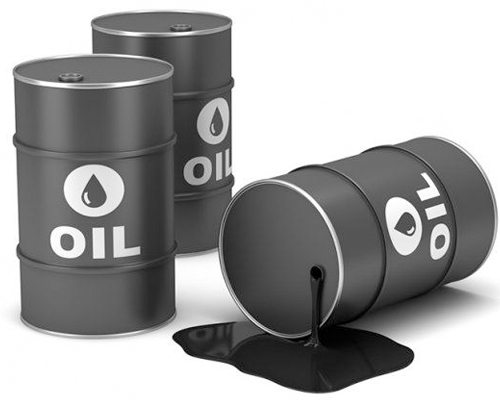 Brazil exports of mineral fuels & oils to the other countries stood at USD 18723 million in 2017. It has seen a heavy declined in the export sale of this product by 30% value between 2012 and 2016. However, the country has maintained its export market for this product and recorded a growth of 50% value during 2016-17. Crude oil, petroleum products, tar coal oil, coal are the leading Brazil exports in this category. China, USA, India and Chile are the top Brazil export destinations for this product group. 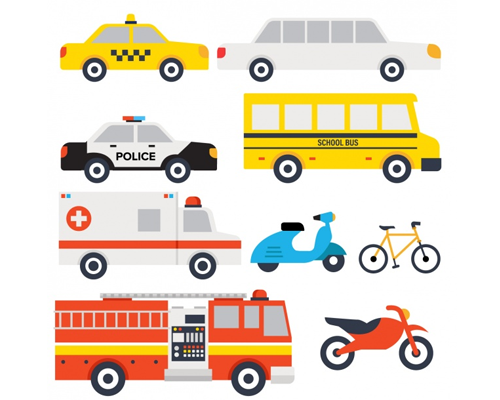 Vehicles are one of the most exported product group from Brazil to the other countries. Brazil exports of vehicles amounted to USD 14723 million in 2017 and it was USD 10971 million in 2016. This is one of the fastest growing exports of Brazil since 2015. Argentina, Mexico, Chile and USA are the main vehicle export destinations for Brazil. More than half shipments of the vehicles from Brazil arrived in Argentina in last years. Motor cars, goods transport, motor vehicles accessories, tractors are the most exported products in this category. 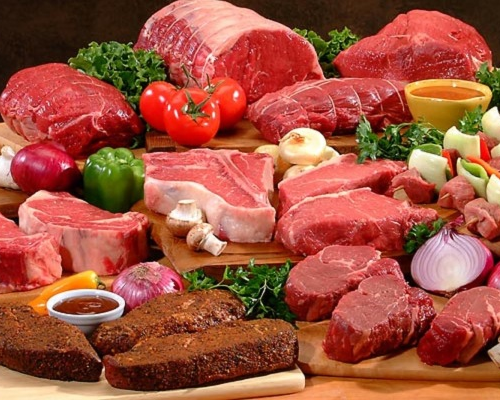 Brazil is the world’s second largest exporter country of meat & edible offal after United States. Brazil exports of meat & edible meat offal stood at USD 13953 million in 2017 while it was USD 12655 million in 2016. In this product group, the top exports include edible offal of fowls, meat of bovine animals, swine, sheep, goat, horse etc. China, Hong Kong, Saudi Arabia and Russia are top Brazil export destinations for this product. The large demand for this product in China from Brazil recorded since the year 2015.

Brazil export sale was declined by 7% of value between 2012 and 2016. It got a heavy declined in the export sales during the year 2015 and 2016. However, the country has covered its export market and up by 20% value in 2017. Check the Brazil export statistics of last five years in the given table below. 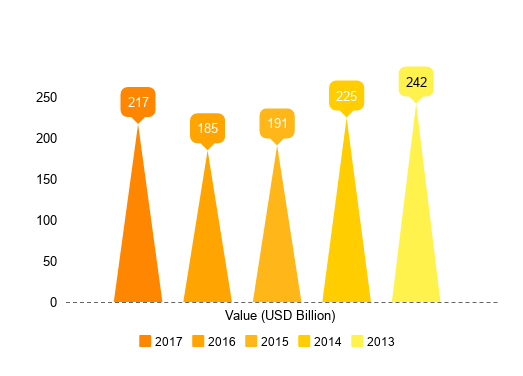 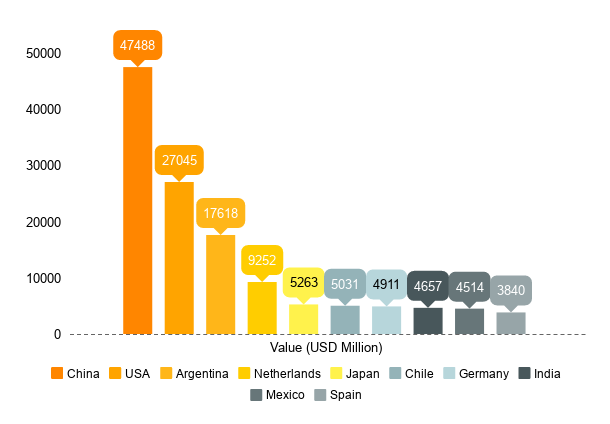 Besides Brazil, Export Genius provides the trade data of more than 60 countries of the world. Subscribe for Brazil export data and get a fair about the data fields that we cover in the trade report. Let’s check the sample below.

***available on purchase only

The more details like importer & exporter name, loading & unloading port and other shipment details will be available offline only.