Vietnam is a major exporter of tablet computer in the world which worth USD 2956 million in 2017. The country exports different brands of tablets to the world in which Samsung tablet has covered almost total exports and maximum tablets have been exported to the United States. According to Vietnam tablet export report released by Export Genius, the tablet is classified under HS Code 84713010 recorded over 97% value of the total export sales in 2017. Our report will help you to find out the answers of following questions that will help you take progressive decisions in your business.

·         What is the market size of electronic tablets in Vietnam?

·         Which are the top models of tablet computers exported by Vietnam?

·         Which countries are the largest buyers of Vietnamese electronic tablets?

·         Who are the largest suppliers of tablet laptop in Vietnam?

·         Which global companies are purchasing tablets from Vietnamese companies?

Let’s take a comprehensive look at the detailed analysis of Vietnam tablet export report 2017 on the basis of various data segments.

According to Vietnam tablet export statistics, the country recorded highest export sales in November and lowest export sales in December. If we check the quarter wise analysis, the sales remained constant throughout the year during every quarter. The share values of Vietnam exports of tablet computers in Q1, Q2, Q3 and Q4 were 24.45%, 24%, 25.35% and 26.20% during 2017. Here, we are providing the monthly share values of electronic tablet export from Vietnam in the said year. 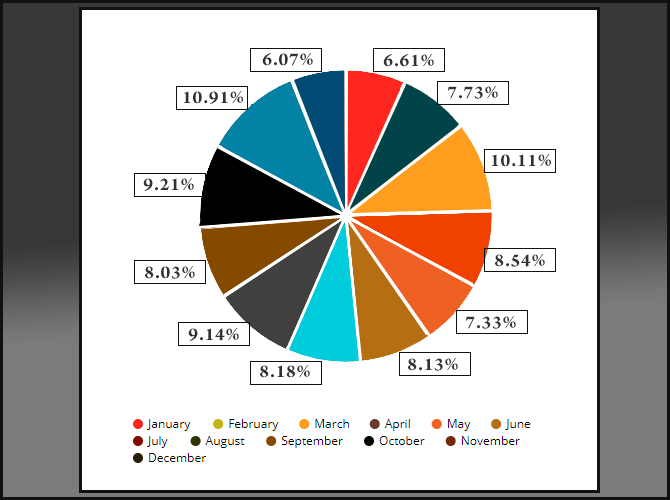 Vietnam customs data of tablet computers revealed that the country has exported more than 20 brands tablets to the global market in 2017. Samsung is the biggest tablet brand in Vietnam supplying maximum Samsung tablets to the global companies and recorded 99.92% value of the total exports in 2017. Samsung is the largest foreign investor in Vietnam and accounts for around a quarter of the country’s total export revenue. Samsung tablets are followed by Apple tablets and Asus tablets. Check brand wise analysis of Vietnam tablet exports in 2017. 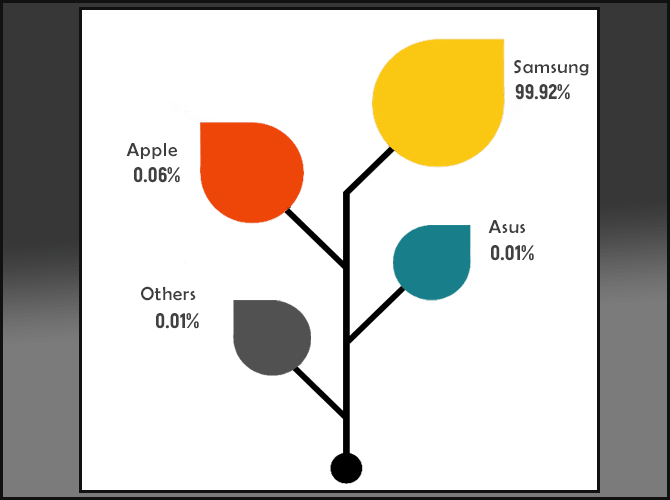 Vietnam is exporting more than 200 models of tablet computer of various brands around the world. Vietnam export data shows that 165 models of Samsung tablets have been supplied to the global market. Samsung tablet SM-T580N is the top model recorded highest export sales worth 15.73% value of the total exports in 2017. Apart from Samsung brand, Apple iPad 2 tablet has been exported most within other brands. Let’s check share values of top tablet models of Vietnam exports in 2017. 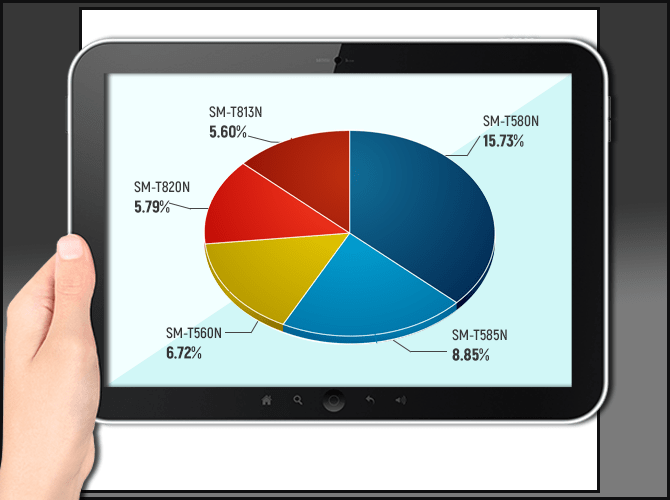 In an electronic tablet, the screen size is considered mainly by the users. The tablets of 10.1 Inch screen recorded maximum exports with 31.28% of share value, followed by tablets of 9.7 Inch which recorded 20.31% value of the total exports in 2017. Refer the below table to check share values of tablet screen size recorded during 2017. 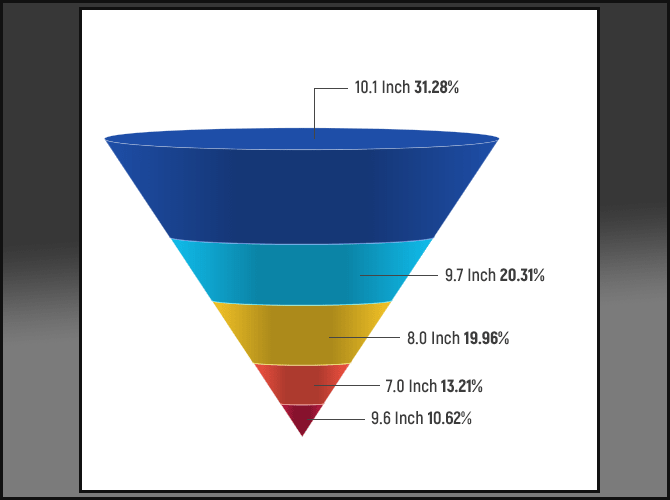 As per tablet export statistics of Vietnam, the country is exporting electronic tablet to more than 70 countries around the world including USA, Austria, Germany, Korea, UK, France, UAE, Spain, Netherlands, Canada, and Italy etc. In terms of value and quantity, United States is the largest export market of Vietnamese tablets which recorded 21.71% value of the total exports in 2017. Austria and Germany are 2nd and 3rd largest tablet export markets which worth 7.99% and 7.89% value of the total exports in 2017. Let’s check the share values given in the table below. 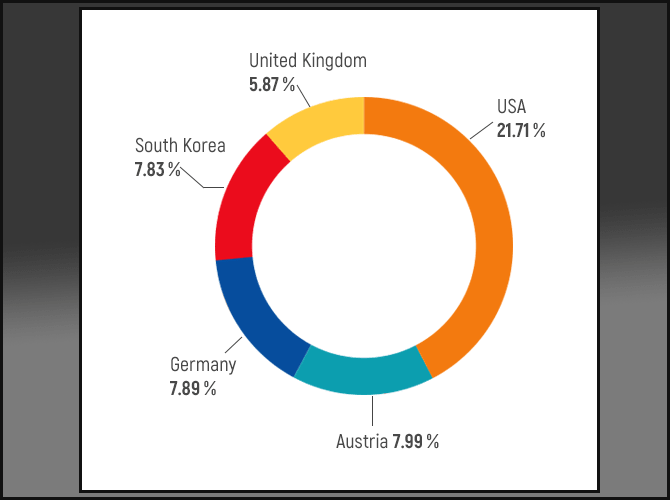 How to Get Vietnam Tablet Export Data and Report?

The market research report on Vietnam tablet exports is analysed on the basis of HS Code, product description, screen size, brand, model, value, quantity, country’s suppliers, foreign buyers and much more data segments. Apart from Vietnam customs data with shipment records, we also provide market research reports on product specifications. For instance, we can provide customized report on Vietnam exports of tablet computers, which includes analysis of the country’s tablet market with graphical presentation. Here is the sample of Vietnam tablet export data including the major data fields that we cover in our report.

We collect export data of electronic tablet from Vietnamese customs, which is based on shipping bills, invoices, export bills and other operational documents required in import export business. We track every shipment of tablet computers that departs from Vietnamese ports via sea, air & road.

To buy our market research data and report, email at info@exportgenius.in

For any media related enquiries, please contact us at press@exportgenius.in