Ukraine is well-known for well-developed agricultural traditions, where the aggregate of agro-climatic factors and the high quality of land resources favour the cultivation of cereal crops, in particular, wheat. Wheat accounts for 40% to 50% in the cereal crops production. Ukraine’s exports of wheat valued at US$ 2752 million in 2017, which increase marginally from 2016’s US$ 2708 million. According to the latest market research report and historical data available with Export Genius, Ukraine has been witnessing a tremendous growth in exports of wheat since last 5 years. Let’s have in-depth market analysis of Ukraine wheat exports in 2017 with market share of Ukrainian companies. 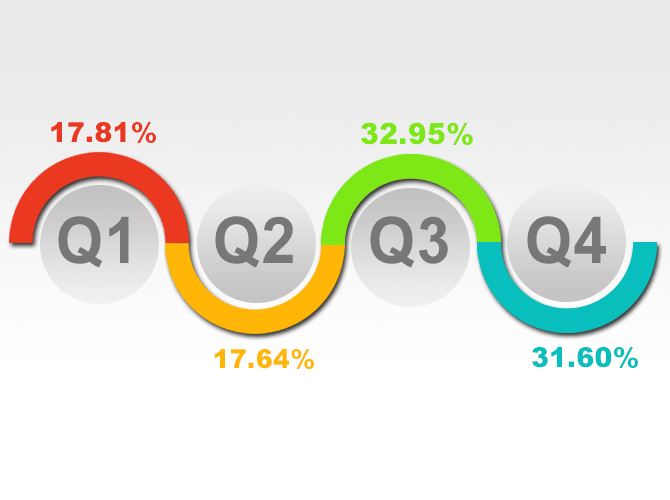 As per Export Genius HS Code List, wheat comes under HS Code 1001990000. Ukraine supplied wheat under this HS Code maximum in September month of 2017, which recorded whopping US$ 410 million export value. In this month, 2636414105 kilograms of wheat were exported by the country. And the least shipments of wheat were recorded in July month. To get Ukraine export statistics of wheat recorded in all months of 2017, go through our data plan & pricing and choose your subscription plan. Meanwhile, check share in values of Ukraine export wheats recorded in all months of 2017. 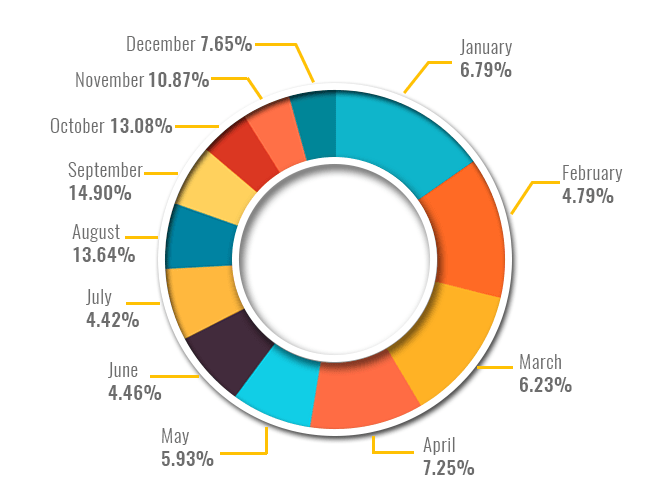 Ukraine’s Ltd. Nibulon Supplied Wheat the Most in 2017 – Exporter-wise Analysis

The leading wheat exporters in Ukraine are showing a great trend towards increase of port capacities for cereals storage and transhipment. They have best infrastructure that allows them to be independent from the public ports and intermediaries. As a result, they are benefited from transit grain transhipments and are gained by enhanced competitiveness of their own grain. Such trends contribute to the development of the wheat export potential, having regard to the fact that wheat plays a key role in total cereal crop supplies to external markets. 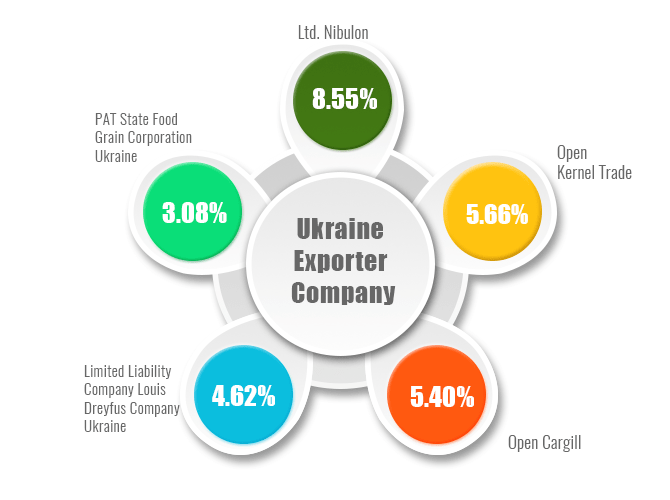 No matter whether you want to import or export wheat from Ukraine, our wheat export data of Ukraine is beneficial as it covers both Ukrainian suppliers of wheat and foreign buyers of wheat. If you want to buy this data, you can check a sample given below to know data format and contact us to tell us about your data requirements. Our experienced sales representatives will response your enquiries within 2-3 hours of a working day.

As per our market research report and Ukraine export data of wheat, Egypt stood as the largest buyer of Ukrainian wheat in 2017 with 15.89% share in value. It was followed by Indonesia and Bangladesh. Egypt imported total 2653153910 kilograms of wheat worth US$ 437 million from Ukraine in 2017. If you want to know quantity of wheat with total value imported by global countries from Ukraine, you have to buy our data with complete shipment records. Meanwhile, check 2017 share in values of 10 largest countries that purchased wheat from Ukraine. 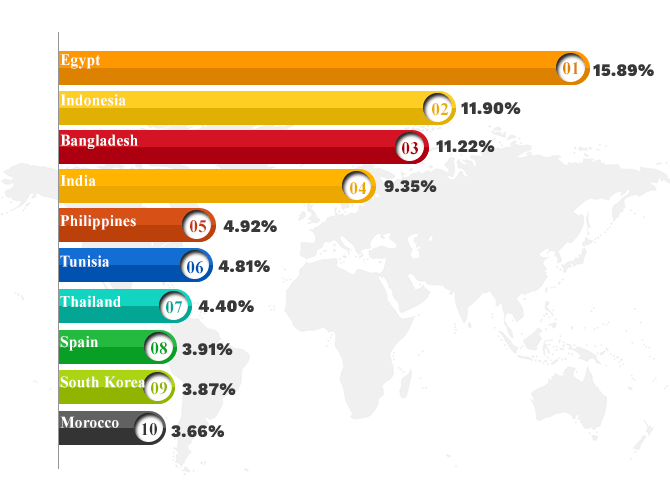 What You Gain from Our Ukraine Export Data of Wheat?

·         Check Ukraine wheat prices and compare it with other countries.

·         Choose your business companion from the list of Ukrainian suppliers and foreign buyers.

·         Know market share of wheat exporting companies in Ukraine and analyse your competition.

·         Identify global target markets of wheat by knowing which countries are largely importing the product from Ukraine.

In addition to wheat, Ukraine grain exports have been traditionally dominated by two crops – corn and barely. So, you can also analyse corn exports from Ukraine in 2017.