Let’s have in-depth data analysis of mobile phone imports into Ukraine on the basis of:

According to Ukraine import statistics of mobile phones, the country purchased mobile phones worth US$ 191 million in quarter four of 2017; it shared maximum 33.26% value to total Ukraine mobile imports. Total 2316733 pieces of handsets where imported by the country in this quarter. Below chart and table given below shows share in values of mobile phones registered in all quarters of 2017. 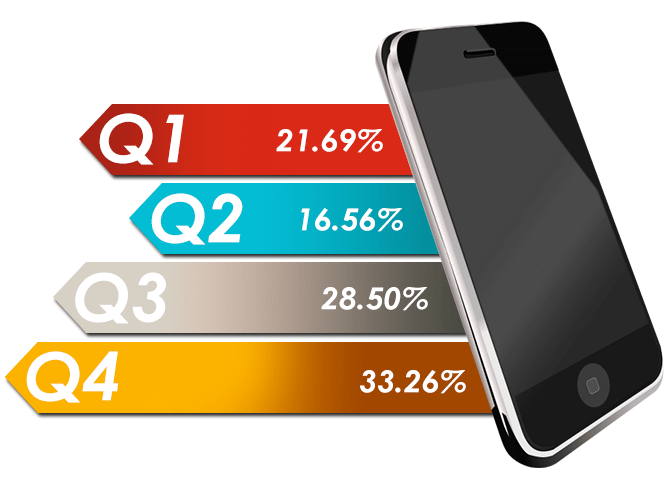 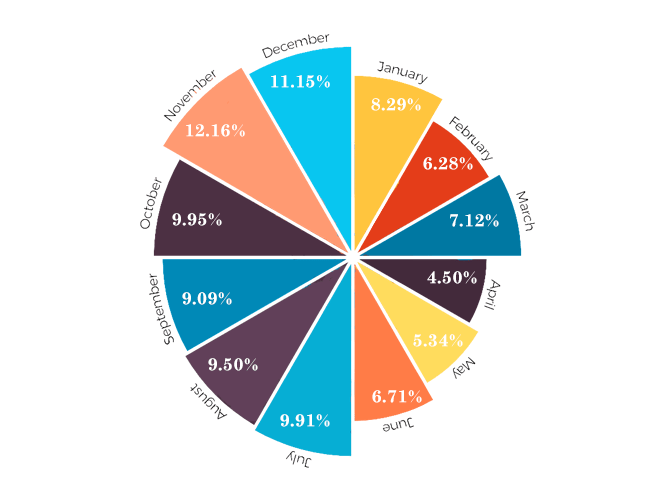 Ukraine Imported Mobile Phone of Samsung Brand the Most in 2017

According to Ukraine import data of mobile phone, the country purchased Samsung mobile phones worth US$ 231 million the most in 2017. It was followed by Huawei with US$ 82 million and Apple with US$ 62 million. The country imported 1720184 pieces of Samsung handsets and 774779 pieces of Huawei handsets in this year. Below chart and table shows share in value of top 5 mobile phones brands imported into Ukraine in 2017. 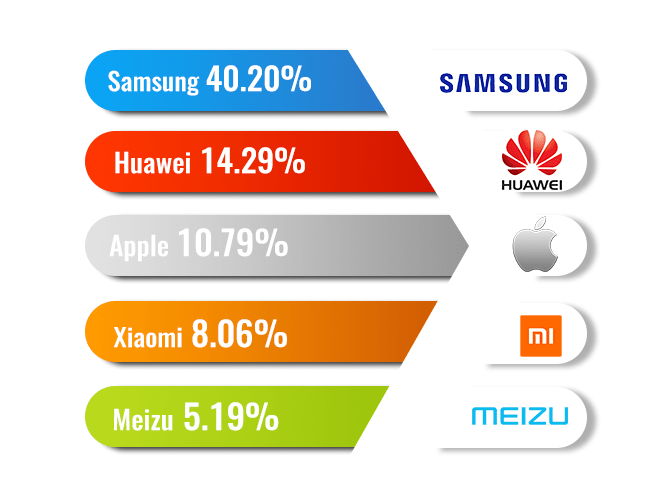 As Ukraine imports of Samsung mobile phones registered the highest value in 2017, so the shipments of brand’s Galaxy A5 model were maximum entered into the country. According our market research report and Ukraine import data of mobile phone, total 53332 pieces of Galaxy A5 handsets were imported by the country in the given year. However, quantity-speaking, Ukraine purchased 88356 pieces of Nokia 105 handsets, which was the maximum in this year. Let’s list out the top 10 mobile phone models on the basis of value that were imported by Ukraine in 2017. 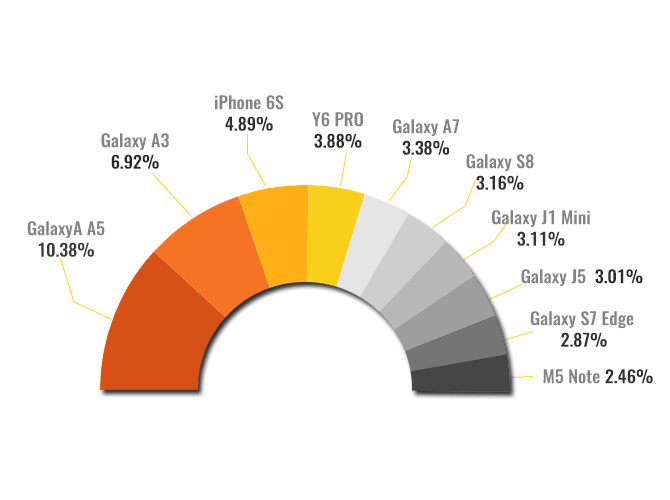 As far as screen size-wise analysis is concerned, import of mobile phones into Ukraine with 5 inch screen recorded the highest value of US$ 222 million in 2017. The total quantity of 2565385 pieces was imported by the country. So, let’s analyse Ukraine mobile phones import picture on the basis of screen size. 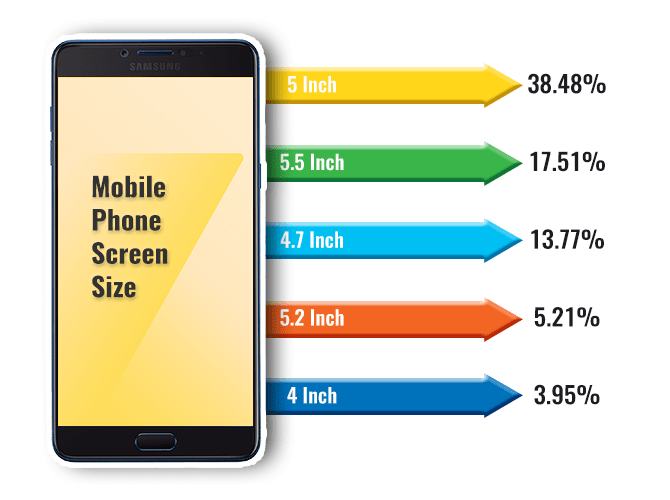 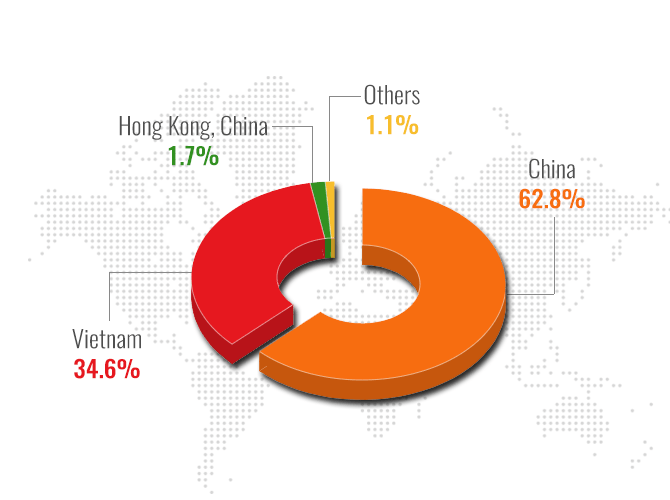 Which Companies in Ukraine Imported Mobile Phones the Most in 2017?

Our market intelligence report and data also contains Ukrainian importer companies of mobile phones. In 2017, maximum mobile shipments were received by Ltd Samsung Electronics in Ukraine with 24.56% market share. Let’s check out the list of top 5 mobile phone buyers in Ukraine with their share in value. 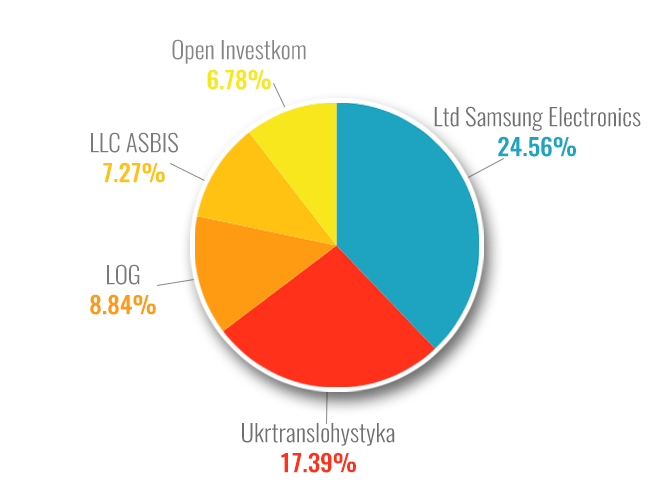 Mobile phone has one of the largest industries in electronic industry around the world. And China is the biggest market of electronic devices and smartphones. It almost caters mobile phone needs of all most every country. Ukraine is one of them, which maximum imports mobile phones from China. To know mobile phone market size of Ukraine along with Ukraine mobile phone prices, get our business intelligence report and do in-depth market analysis of country’s mobile phone import market.