Top 10 Export Products of the Philippines 2017

Philippines exports of goods amounted to USD 47473 million during Jan-Sept 2017 and it was 56312 million in 2016. The country has 34th largest nominal GDP in the world and 29th largest purchasing power parity GDP. The Philippines is one the growing markets in import export industry. The country is a member of various global trade groups like APEC, ASEAN, WTO, EAS, AFTA, ADB and others.

The primary exports of Philippines include electronics, mechanical appliances, Optical, copper, vegetable oils, edible fruits & nuts etc. While Japan, United States, Hong Kong and China are the major export partners of the country. Here, we take a comprehensive look at the detailed analysis of top 10 Philippines export products and the largest export partners of the country. 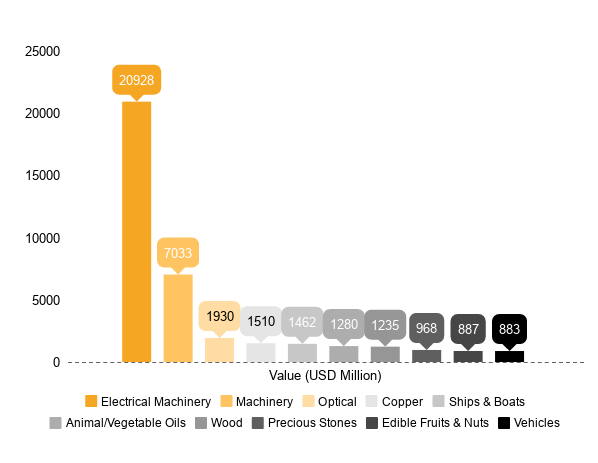 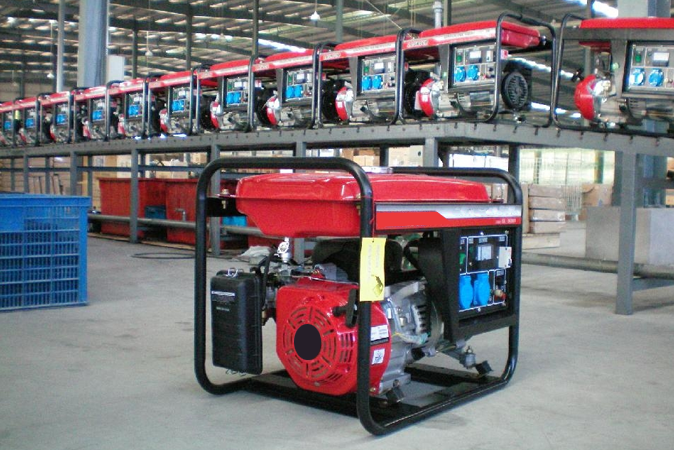 Electrical machinery including mechanical appliances, sound recorders, television, telephone sets and its equipment classified under HS Code 85. Philippines exports of electrical machinery stood at USD 20298 million during Jan-Sept 2017 and it was USD 26240 million in 2016. Electronic integrated circuits, diodes and cable wire are the main products in this category that the country exports to the world. This is the main export product category which recorded highest trade surplus for the country. The export sale of this category is increased by 6% between 2012 and 2016. Hong Kong, Japan, USA and Singapore are the major markets where Philippines exports electrical machinery. 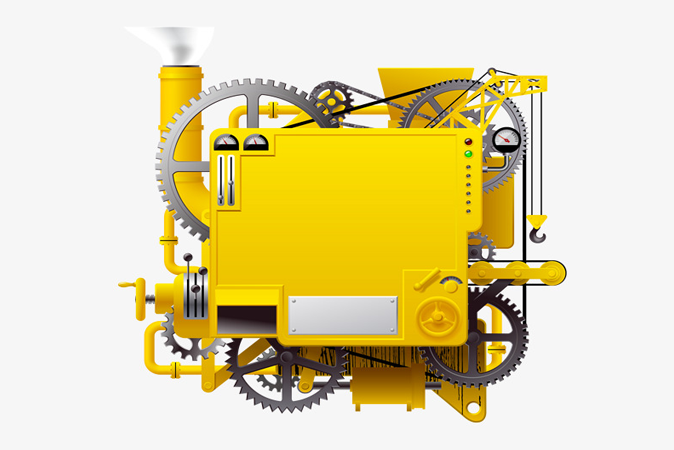 Machinery including mechanical appliances, nuclear, reactors and parts thereof classified under HS Code 84. Philippines exports of machinery valued USD 7033 during Jan-Sept 2017 and recorded USD 6780 million in 2016. As per Philippines trade data, the country export of this product is declined by 7% in terms of value during 2015-16. Automatic data processing machines and printing machinery are the major products in this category that Philippines exports to the world. The country exports of this product in its top markets (China, USA and Hong Kong) recorded above 50% of value. 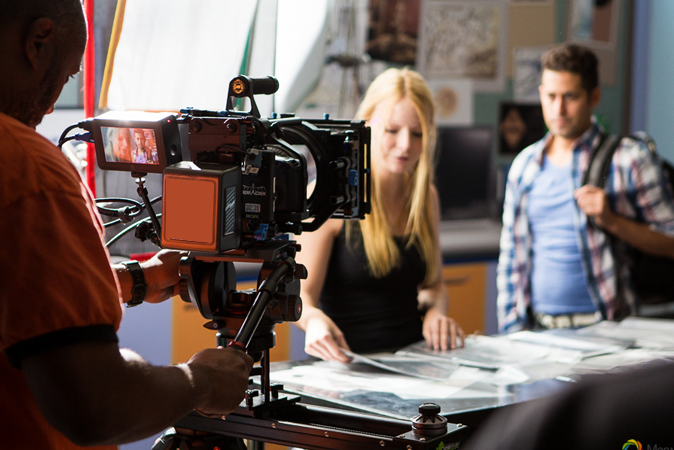 Regulating instruments and image projectors are the major exports of Philippines in the optical & photographic product category. Philippines optical exports stood at USD 1930 million from Jan to Sep 2017 and it was USD 2447 million in 2016. The demand for image projectors & photographic enlarger-reducer in the global market from Philippines raised by 300% in terms of quantity which recorded 500% of growth value in the last five years. USA, Japan and Germany are the Philippines major export markets for this product category. 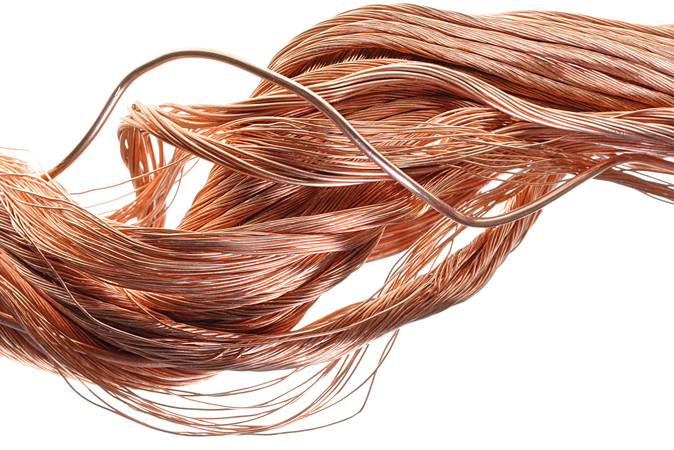 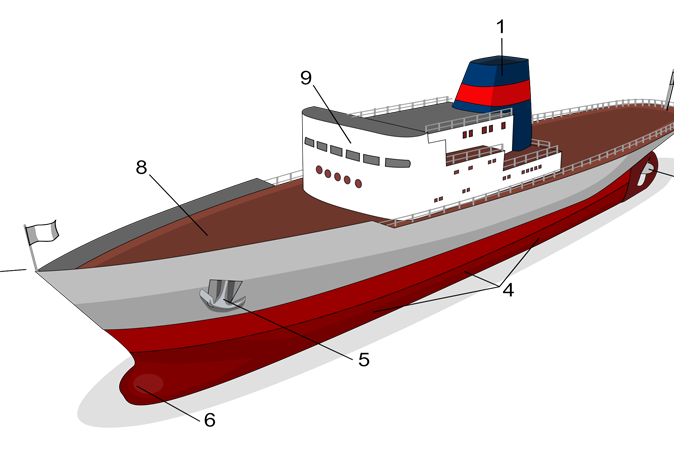 Cruise ships, yachts, vessels, tugs, pusher craft and tanks are the major products of Ships & floating structure product category that Philippines exports to its partner countries. Philippines Exports of Ships and Boats to the world worth USD 1462 million during Jan-Sept 2017 and it was USD 1039 million in 2016. It has seen a heavy decline in export sales of ships & boats by 32% during 2015-16. Japan, Belgium, Malta and Liberia are the top markets where Philippines floating structures are exported majorly. However, japan and Belgium have doubled their demand of ships & boats from the said country in the last five years.

Philippines is exporting products to more than 180 countries across the world. Japan, USA and Hong Kong are its major export markets and Philippines recorded 60% of the sales from these four countries. Philippines export is slightly raised by 2% in terms of value from 2012 and 2016 while it has seen declination of 4% of value during 2015-16. Refer the below table to check the top trading partners of Philippines where the country exports goods. 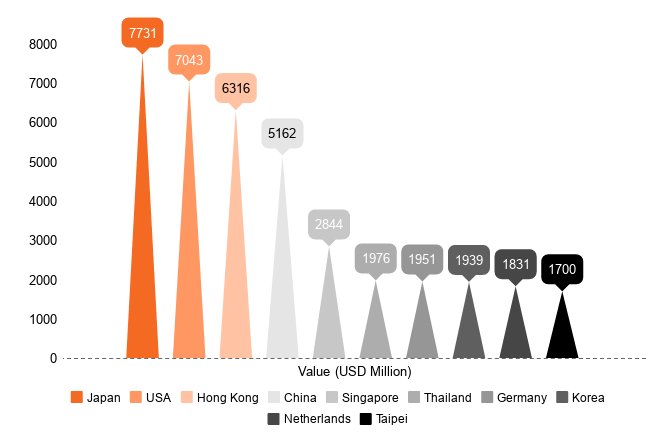