India’s imports of air conditioners in 2017 stood at USD 851 million, Export Genius business intelligence report reveals. Most of the AC shipments arrived at Indian ports during January to May months. The country received total 4188662 pieces of air conditioners from the global countries in the said year. Import data of AC shows that India imported air conditioners of Mitsubishi brand the most, which shared 18.99% value to total AC imports. This article gives you a detailed analysis of top 10 brands of AC with India import statistics of air conditioners recorded in the year 2017.

India purchased air conditioners worth USD 461 million the most from China. Its share in value recorded 54.19%. And if we analyse air conditioner import data port-wise, it is found that India received maximum AC shipments at Nhava Sheva Port with 47.18% share in value.

India imported air conditioners of Mitsubishi brand the most in 2017. Its total share in AC imports recorded 18.99%. It was followed by Lloyd, General and Toshiba. Here is the list of top 10 AC brands imported by India in 2017 with their trade figures. 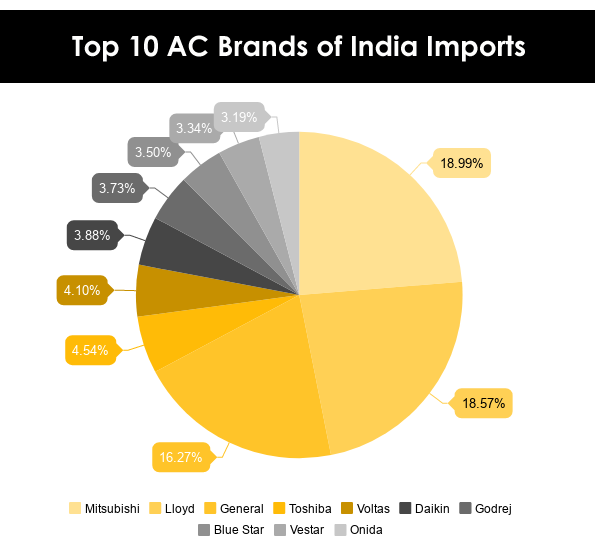 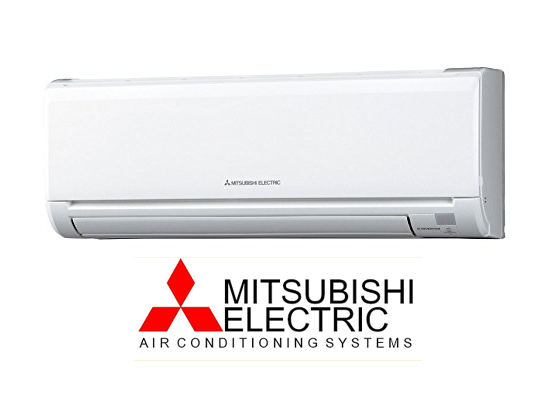 Mitsubishi is a Japanese company, which founded in 1917. It is basically specialized into automotive industry but is also manufactures and supplies air conditioners around the world. Here is India import figures of Mitsubishi brand recorded in 2017. 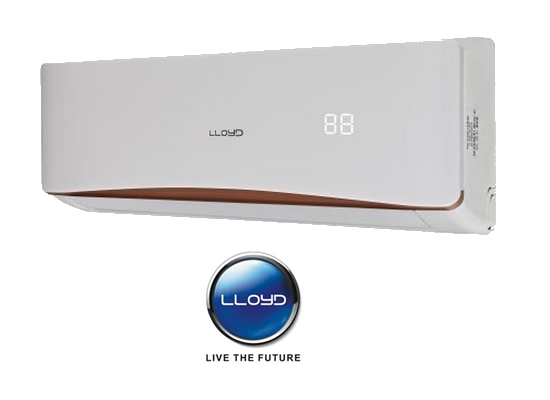 Lloyd stood as the 2nd largest AC brand which India imported in 2017. Here are its import figures. 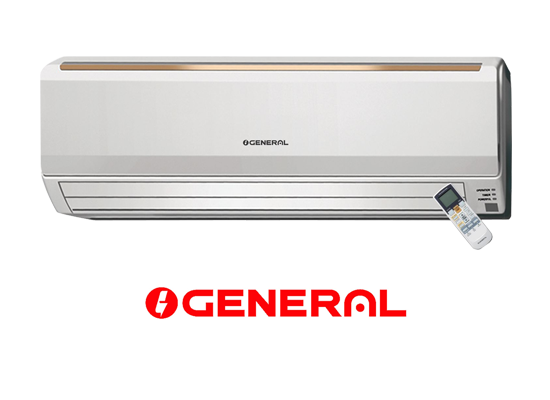 General is a brand of air conditioners owned by Fujitsu General of Japan. It markets various air conditioning units. How much General AC imported by India? Let’s find out from the below given 2017 figures. 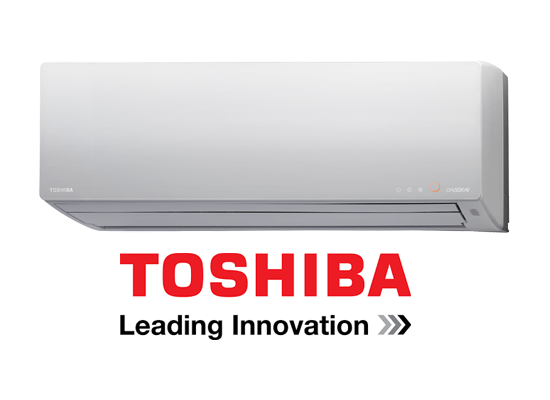 Toshiba is a Japanese multinational company, dealing into consumer goods including air conditioners. How much business Toshiba did in India’s AC industry during 2017? Find out from the AC import data of India given below. 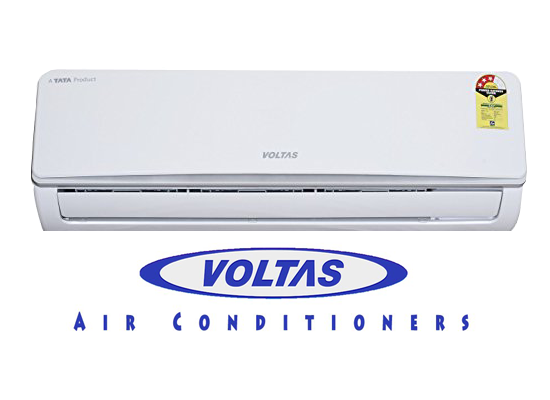 Voltas is another popular brand of air conditioners, which is a six decade old company in India. Here are India import statistics of Voltas AC recorded in 2017. 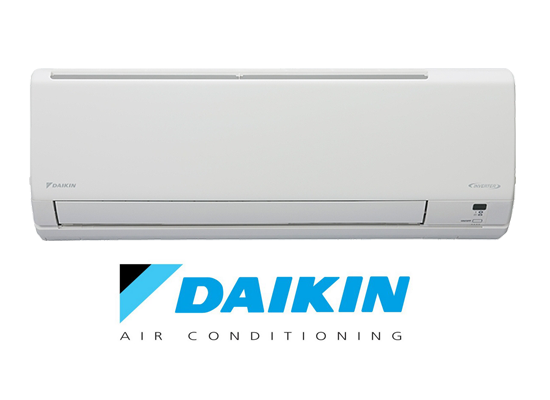 Daikin is a Japanese brand of air conditioners, which operate its business in Japan, China, Australia, India, Philippines, Southeast Asia, Europe, North America and South America. How much Daikin air conditioners imported by India in 2017? Find out from the trade figures given below. 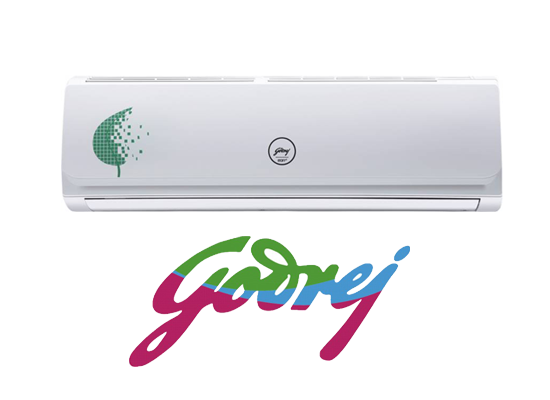 Godrej Group is an Indian conglomerate, which is headquartered in Mumbai, Maharashtra, India. It deals in consumer goods including air conditioners. Here India import values of Godrej AC recorded in year 2017. 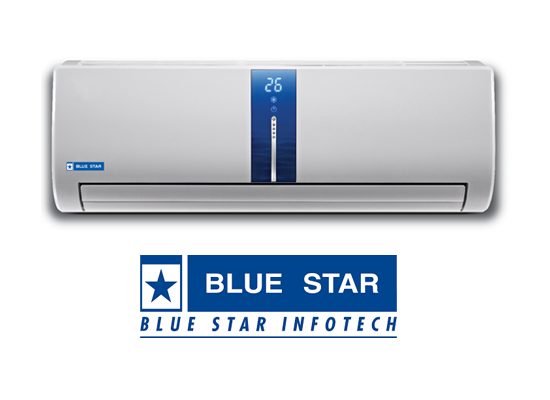 Among 10 most imported AC brands of India, Blue Star stood at 8th position. Its import figures recorded in year 2017 are given right below. 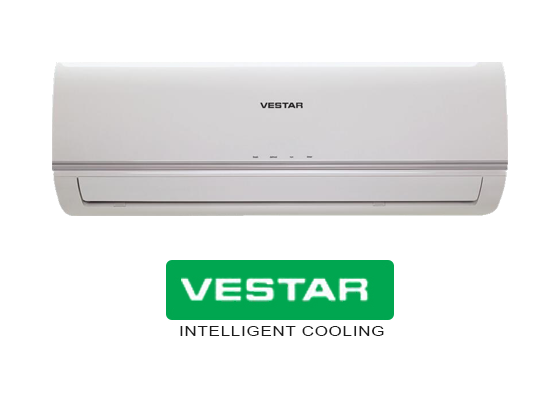 Vestar stood as 9th most imported AC brand of India. Its trade figures recorded in the year 2017 are given below. 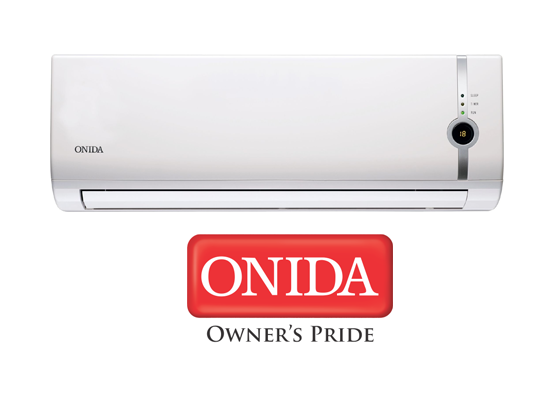 Onida stood as the tenth largest brand of AC, which imported by India during 2017. How much business this AC brand did in India? Find out from the figures given right below.

So, what you get from our report on Air Conditioner Imports into India 2017? Find out from the points given below.

·         Which Indian importers of AC purchased AC from the world countries?

·         Who were the foreign suppliers of air conditioners to India?