This Monsoon Can Boost Demand For Complex Fertilizers 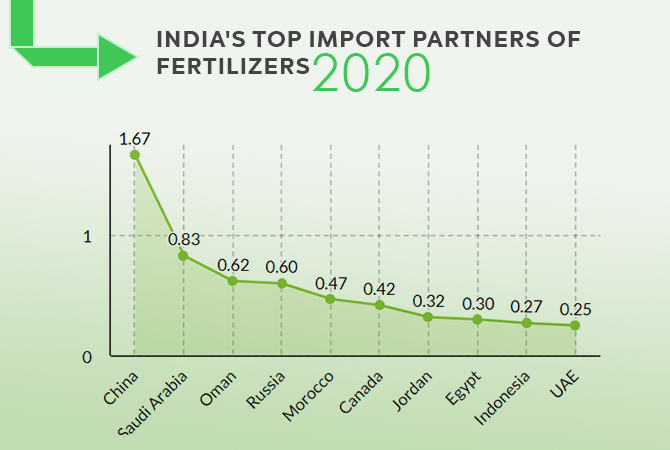 According to an official from LKP Securities, monsoon has been good in several Indian states which have allowed subsidies for fertilizers production, and many fertilizer production companies are on the radar of investors due to an attractive share valuation.

Analysts are in the favor of the theory that this monsoon, for the third consecutive year, will raise the demand for complex fertilizers. It can prove well for the fertilizer industry, as per an official from Reliance Securities.

How Export Genius provides your business with substantial values?

Search and filter through a wide range of import and export data consisting of trade statistics for different commodities and countries.

Live search import-export trade data for accessing a country’s shipment records for any particularly targeted commodity related to your business.

Contact Export Genius for details on obtaining the information of import-export companies for being ahead in the competition.