What is Covered in Our Vietnam Export Data and Report of Sports Footwear? 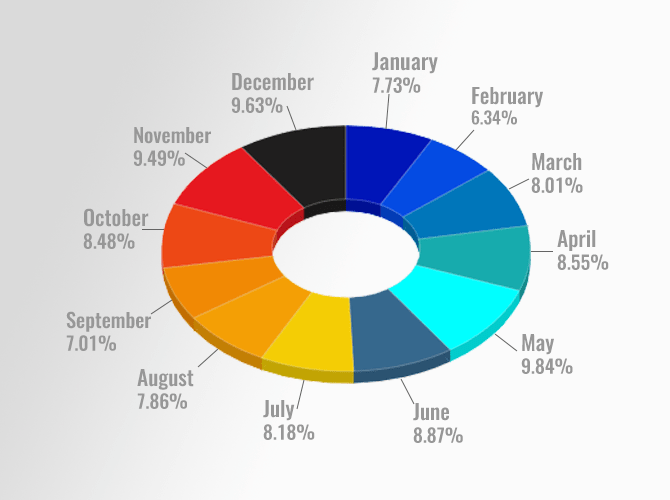 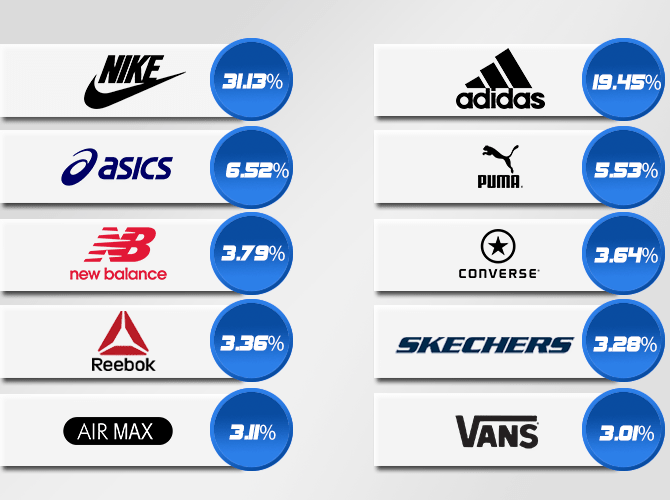 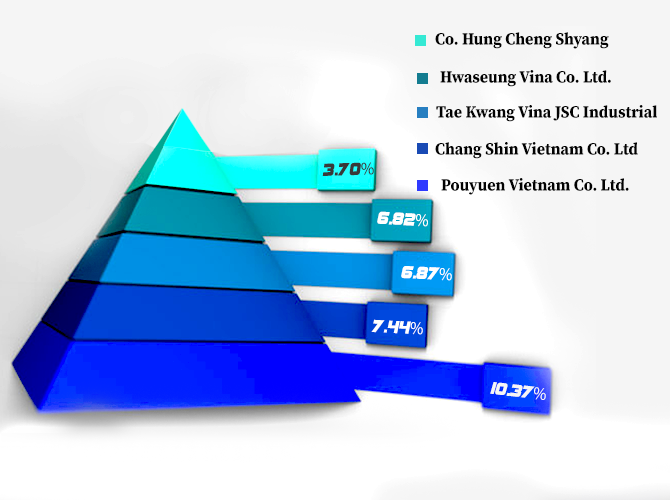 Currently, sports footwear suppliers in Vietnam are very active in picking up business opportunities, when the import markets for Vietnamese leather and footwear are mainly North America, the EU and Asian countries. The United States of America has been the leading sports footwear export market of Vietnam, which accounted 36.07% share in value during Jan-Dec 2017. It was followed by Belgium, Germany, Japan and France. Let’s have a look at 10 largest export destinations of Vietnam shoe exports with their trade values recorded in 2017. 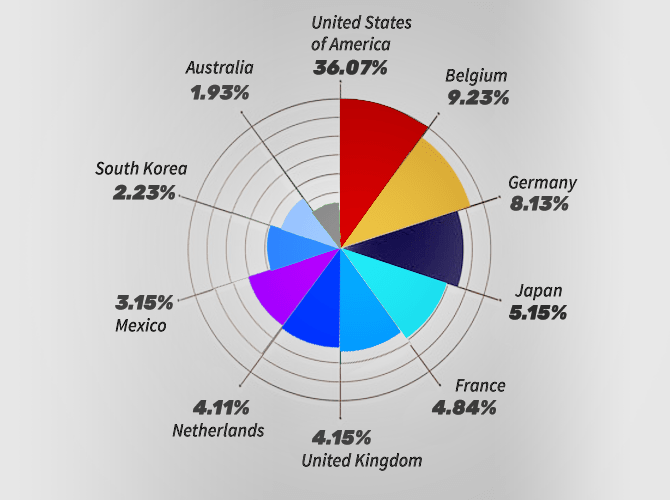 According to Vietnam Leather, Footwear and Handbags Association (LEFASO), the leather and footwear industry would likely to get more power than in 2017 due to the support of Free Trade Agreements (FTAs). The Vietnam-EU Free Trade Agreement (EVFTA) is expected to be signed in late-2018, which will help Vietnam’s footwear products enjoy a different level of 3.5-4.2% when exporting the European Union (EU). The association said in terms of export volume, Vietnam is one of the top four countries exporting footwear in the world, followed by China, India and Brazil.

Vietnam’s footwear industry has a long development history and is one of the industries with export advantages. It contributes significantly to the national economy. So, if you have any data requirements regarding our market research report on sports shoe exports from Vietnam in 2017; connect with us right away.