Colombia is a sovereign state largely situated in the northwest of South America. Colombia stood as 5th largest mobile importer country among Latin American countries and got 40th rank in the world. The country has registered USD 1776 Million mobile import value in the year 2016. Colombia has recorded mobile import value of USD 273 Million from January to March 2017. The country has imported 2379091 pieces of mobile phones during this period. There are three modes of transport to do Importing of goods in any country such as Air route, Land route and sea route. Colombia has imported nearly 50% of the cell phones via air route only during the first quarter of year 2017. 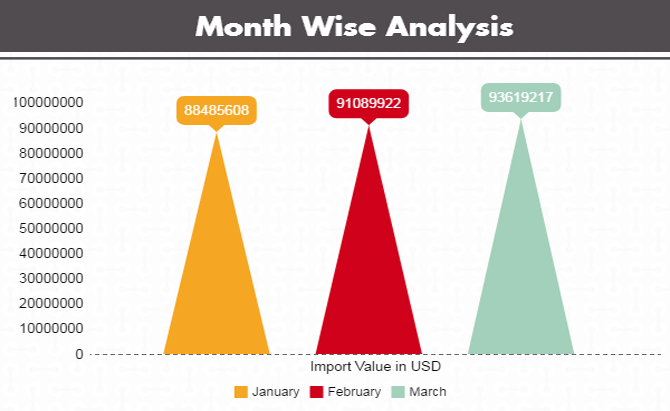 A total of 952032 pieces of Samsung mobile phones has imported in Colombia while it is 426634 pieces for Apple brand in Q1 of 2017. It means Samsung is most imported mobile phone brand in terms of quantity and value. Refer the below table to check the most imported cell phone brands with their import value during the first quarter of year 2017. 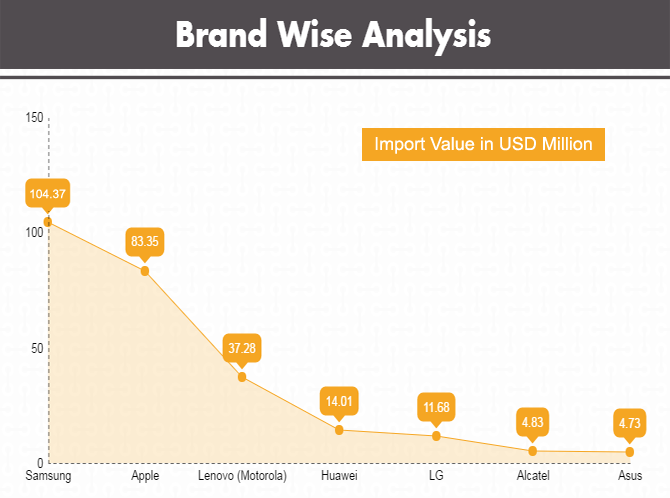 China is the largest mobile exporter country of Colombia. The various brands of mobile phones like Apple, Samsung, Lenovo, Huawei, LG etc. are importing in Colombia from China. Colombia has recorded 85% of the import value out of total’s value from China, which is USD 229 Million from January to March 2017. A total of 1823887 pieces of mobile phones has been imported from China during this period, which is nearly 76% of the total quantity imported. 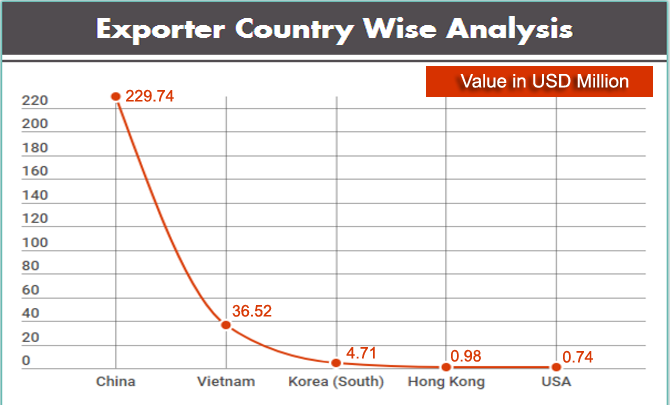 Now, you got a fair idea about the analysis of Colombia cell phone import. You will know about the following facts in our customised report which is prepared by our data experts.

·         You will know about the Colombia cell phone companies with their shipment details.

·         What are the most imported mobile phone brands in Colombia?

·         Name of the mobile phone exporter countries of Colombia.