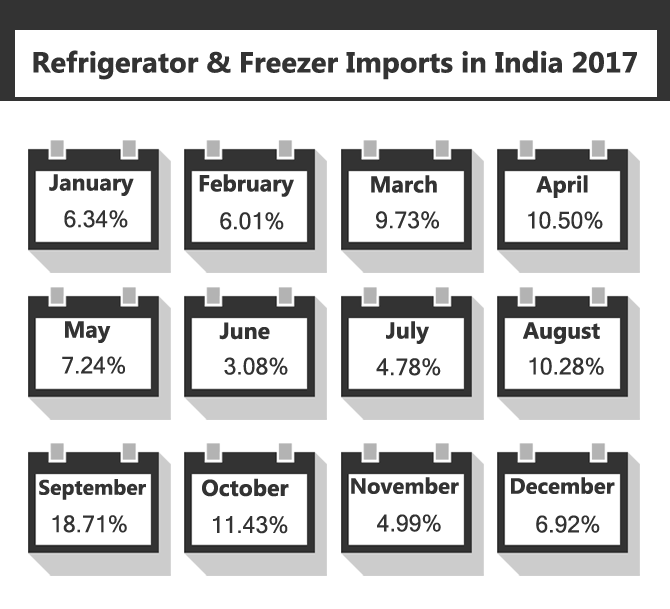 The HS Code 84181090, which is combined refrigerators-freezers, with separate external doors in the other category, recorded the highest import value of refrigerator & freezer imports in India. More than 50% import shipments of this HS Code arrived in India during 2017. And 360720 set of refrigerators and freezers were purchased by the country under this HS Code. 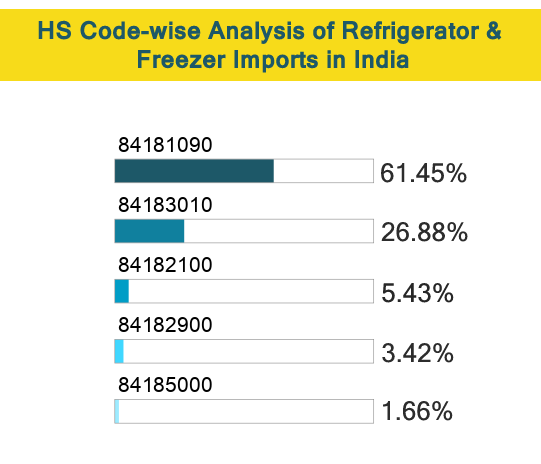 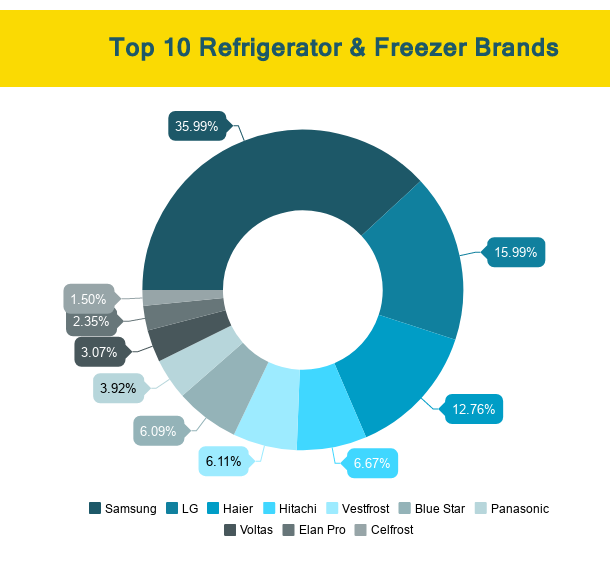 Refrigerator vs. Freezer Imports in India 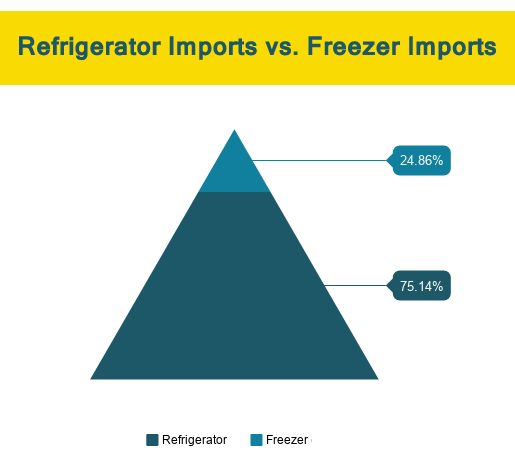 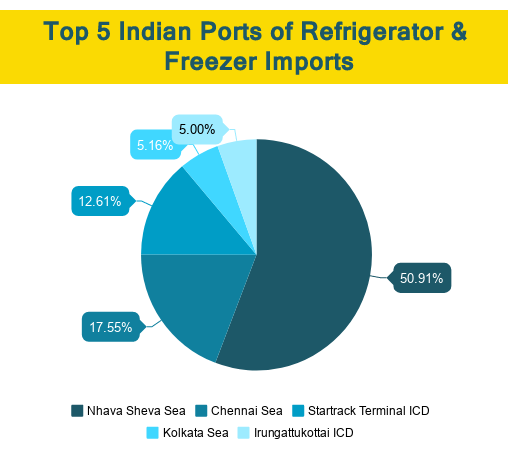 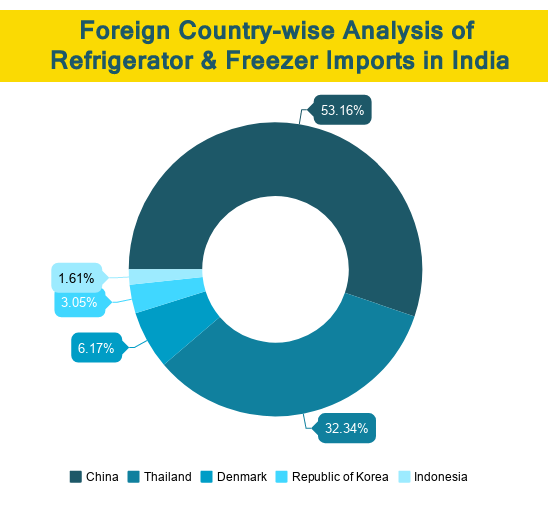 If you want to buy the latest refrigerator/freezer import data of India, see the sample below first to know the data coverage.

For Importers: Indian importers of refrigerators & freezers can find largest exporters in the world. They can also use information to know about their major competitors.

For Exporters: Foreign suppliers can locate active Indian buyers of refrigerators & freezers from our report.

For Logistics Companies: By knowing which Indian port is receiving maximum refrigerator & freezer shipments and which foreign port is departing shipments, logistics companies can find new customers for transporting goods to client’s destination.

For Banks: Banks can approach to Indian and foreign companies of refrigerators and freezers to avail their financial services.

For Market Research Agencies: In order to come up more findings and conclusion in the Indian import market of refrigerators & freezers, market research companies can use our data.