What Types of Alcoholic Beverages recorded the highest Import in India? The most popular alcoholic Drinks/Beverages which are imported in India such as whisky, wine, scotch, beer, vodka, brandy, tequila, liquor etc. Whisky is the most imported alcoholic drinks in India which covered more than half of the market. The whisky import value of India recorded USD 43916120 in Q2 of 2017. As per the official’s records, India is one of the greatest producers of liquor across the world. It manufacturers 65% of the liquor and imports about 7% of the liquor in the world. Here, we take a comprehensive look at the detailed analysis of types of most imported alcoholic drinks in India. 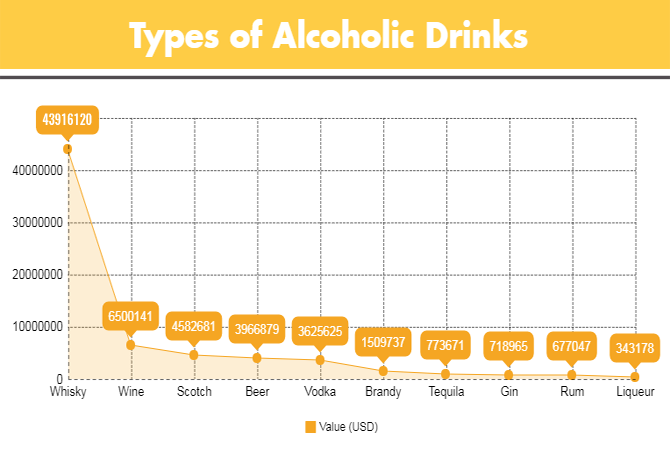 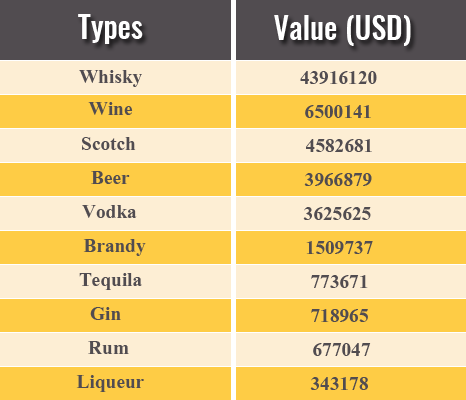 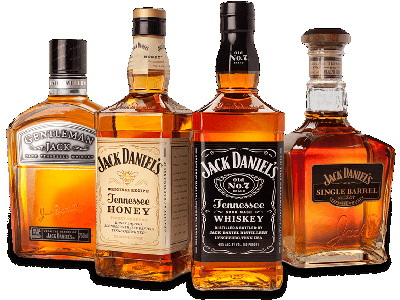 In India, Whisky import business of USD 43916120 recorded during first quarter of the year 2017. The whisky of Johnnie Walker brand is the most imported brand in India which registered USD 12889645 from April-June 2017. The other most imported whisky brands like Chivas Regal, Black Dog, Jack Daniels, The Glenelivet, Glenfiddich etc. Whisky is made from the fermented grain mash.

India is importing whisky majorly from United Kingdom. More than half of the import value of whisky has registered from United Kingdom. UK is followed by USA, UAE, France and Ireland in the list of whisky exporting countries of India. United Spirits Limited is the largest in whisky importers in India. While the maximum shipments of whisky have arrived at Nhava Sheva Sea in Q2 of 2017. Read More @ Whiskey Import In India. 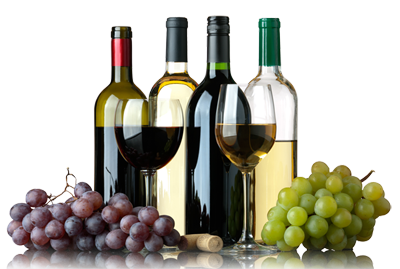 Wine is loved by majority of Indian population. Wines tend to be from 9-16% alcohol by volume. India did wine import business of USD 6500141 during the period of April-June 2017. Jacobs Creek is the most imported wine brand in India, followed by Moet & Chandon brand of wine. Sauvignon, Dom Perignon, Carlo Rossi are other import wine brands in India. France is the largest wine exporter country of India followed by Australia, Italy, USA and United Kingdom. The wine imports in India with the value of USD 2134447 has recorded from France during the 2nd quarter of year 2017. Brindco Sales Pvt Ltd is the largest wine importer in India while the maximum shipments of wine arrived at Tuglakabad ICD. Read More @ Wine Import in India. 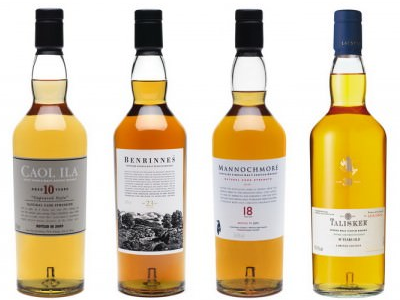 Scotch is one of the most loved drinks in India which registered import value of USD 4582681 in Q2 of 2017. Besides whisky and wine, India also imports scotch to meet the consumption. Scottish Leader brand of scotch has imported most in India. Approximately, all of the scotch shipments has been arrived at Nhava Sheva Sea which did by United Kingdom. Scotch has imported most by United Spirits Limited in India. 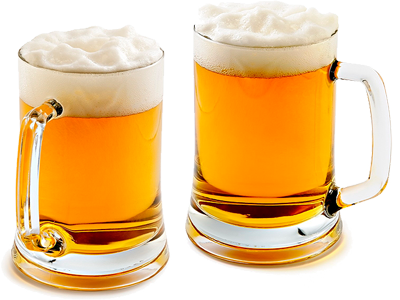 Beer is considered as most widely consumed alcoholic drink in the world and 3rd largest beverage, after tea and water. In India, both national brands like Kingfisher and international brands like Corona of beer and Hoeg Whit are quite popular in India. Belgium stood as the largest exporter country of beer to India in Q2 of 2017. It was followed by Mexico, United Kingdom, Netherlands and Germany. 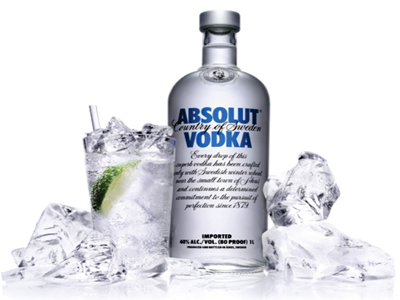 Vodka is usually made from the distillation of grains or potatoes. It is one of the most loved alcoholic drinks by ladies in India. Around 45 vodka brands are imported in India. Absolut vodka is the most imported vodka in India, followed by Grey Goose. India imported vodka with the value of USD 3625625 during April-June 2017. India recorded maximum shipments of vodka arrived from United Kingdom. Nhava Sheva Sea (JNPT) arrived received maximum number of vodka shipments between April and June 2017. DFS India Private Limited is the largest in vodka importers in India. 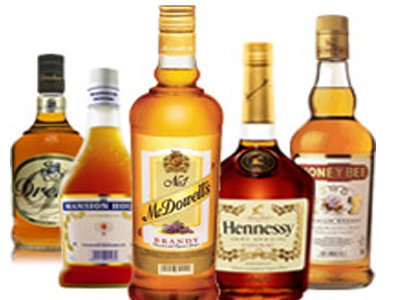 Brandy generally contains upto half of the alcohol by volume and it is a spirit produced by distilled wine. It is made from early grapes in order to achieve higher acid concentration and lower sugar levels. India recorded USD 1509737 during Q2 of 2017 from brandy imports. The alcoholic drinks brands in India of brandy like Hennessey, Remy Martin, Saint Remy, Beehive, Martell has imported most during the same period. India imported brandy with the share in value of 1.74% out of total’s alcoholic beverages imports from France. India recorded maximum shipments of brandy arrived at Chennai Sea. 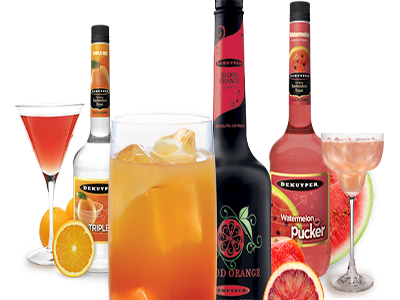 Tequila is a distilled beverage made from the blue agave plant. India recorded value of USD 773671 from tequila imports during the second quarter of year 2017. Some of the tequila brands like Sauza, Patron, Camino, Jose Cuervo etc. which are imported in India. Mexico is the largest tequila exporter country of India while maximum shipments of tequila received at Nhava Sheva Sea. As per the alcoholic beverages import data, Beam Global Spirits & Wine India Private Limited stood as top in the list of tequila importers in India. 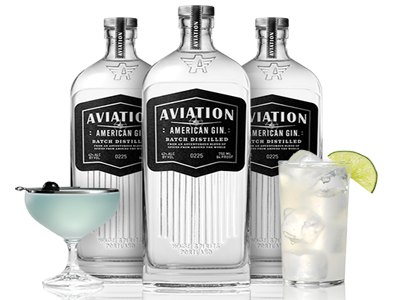 Gin is an alcoholic beverage having approximately 40% of alcohol by volume that possesses the characteristics flavour of juniper berries. It is made from juniper berries. A juniper berry is the female seed cone produced by the various species of junipers. India did alcoholic drink import business of Gin with the value of USD 718965 between April and June 2017. Bombay Sapphire is the most imported alcoholic drinks brand of Gin in India. More than half of the Gin shipments received at JNPT port. India recorded maximum shipments of Gin arrived from United Kingdom. Bacardi India private limited has majorly imported Gin during Q2 of 2017. 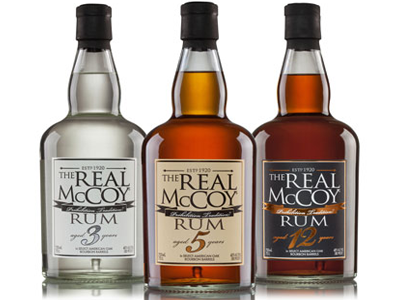 Rum as an alcoholic drink is made from sugarcane juice by a process of fermentation or distillation. India recorded USD 677047 from rum imports in Q2 of 2017. Bacardi, French Grape spirit, Captain Morgan, Pot Still are the most alcoholic drink brands of Rum in India. As India is importing more than half of the rum by value from United Kingdom only. UK is followed by France, USA and Germany. Chennai Sea received half of the rum shipments with the value of USD 367425 during April-June 2017. 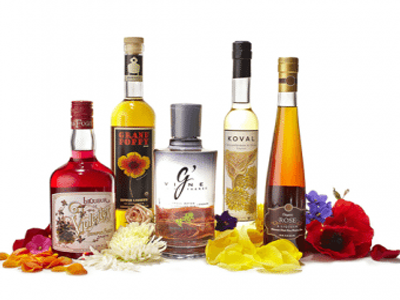 Liqueur is made from distilled spirit that has been flavoured with fruits, flowers or nuts and bottled with added sugar. During the period of April-June 2017, India registered liquor import value of USD 343178 and Liqueur brands like Cointreau are quite popular in India. United Kingdom is top in liqueur exporting countries of India which is followed by Italy, France and UAE. Nhava Sheva Sea and Garhi Harsaru ICD have together received nearly 90% of the liqueur shipments. Angus Dundee India Pvt Ltd has registered highest imports of liqueur in India in Q2 of 2017.