Peru has registered USD 240.69 Million mobile import value during the first quarter of year 2017 and imported 3023504 pieces of mobile phones. As per the mobile phone import report of Peru, the Import value in January, February and March is USD 101 Million, USD 69 Million and USD 70 Million respectively. In this article, we have mentioned the complete analysis of cell phone import data on the basis of brand, model, exporter country and Importer companies.

Huawei is the most imported mobile phone brand in Peru. Huawei mobile phones have registered USD 53.17 Million import value in Peru from January to March 2017. It is followed by Samsung, Apple, LG and Motorola brands. 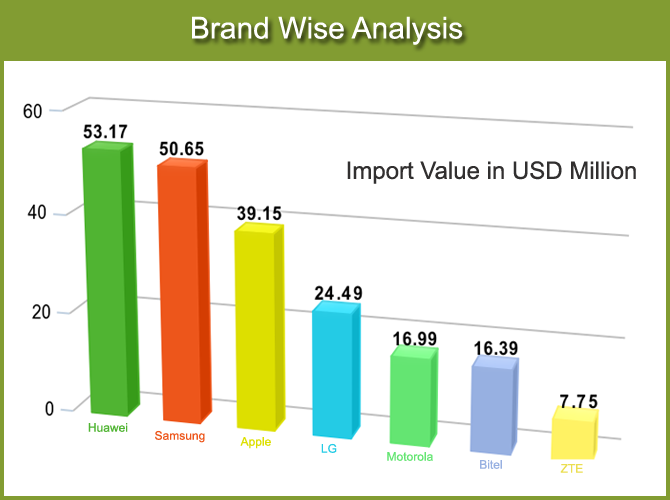 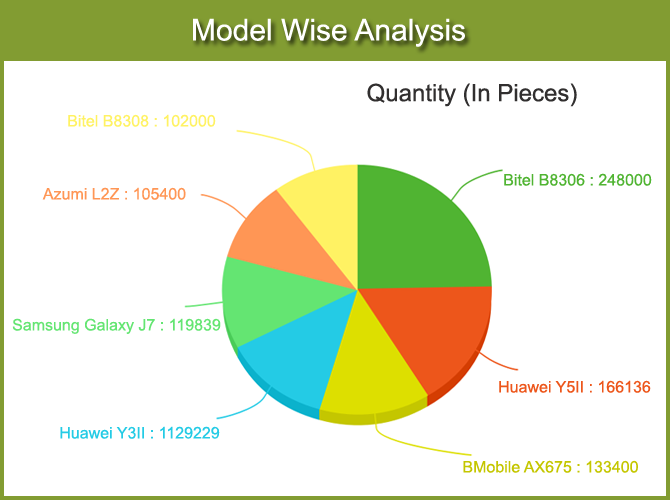 Peru has recorded USD 203 Million mobile import value from China which is nearly 85% of the total’s value. Peru has imported more than 30 brands of the mobile phone (2672323 pieces) from China including Huawei, Apple, Samsung, Motorola etc. during the first quarter of year 2017. Vietnam, Korea and Japon are the next largest mobile exporter countries of Peru. Vietnam did mobile export business of USD 35.04 Million to Peru from January to March 2017. Here, we are providing the list of mobile exporter countries of Peru with their import value in the given table below. 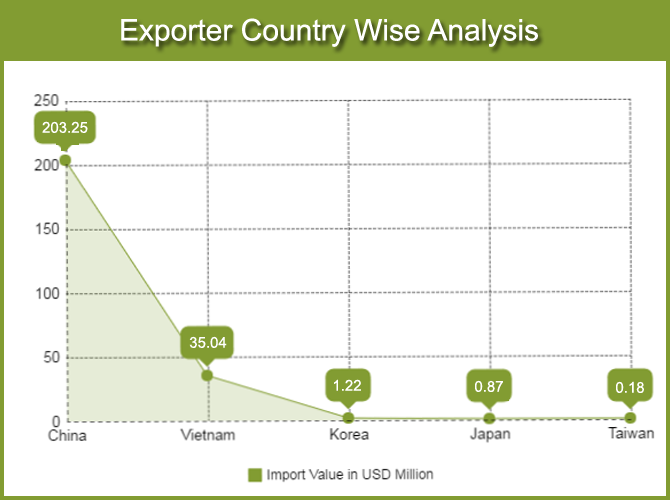