Vietnam’s exports of LED TV valued at US$ 1438 million in 2017. According to a market research report on LED TV exports from Vietnam revealed by Export Genius, the country recorded highest number of shipments in Q2 of 2017 and in April and September months. Second quarter recorded US$ 382 million export value of LED TV, while both the months recorded more than US$ 140 million export value of the product. LED TV is one of the largest electronic items, which Vietnam exports to the world. Let’s analyse this report and know LED TV market size of Vietnam on the basis of –

According to Vietnam customs data of LED TV, the highest number of LED TV shipments valued US$ 382 million in the second quarter of 2017 by the country. It was followed by Q4, Q3 and Q1. Vietnam supplied total 1555156 sets of LED TV in Q3, which was the maximum as compared to other quarters. Total 5638547 quantity of LED TV was exported by Vietnam in all four quarters of 2017. 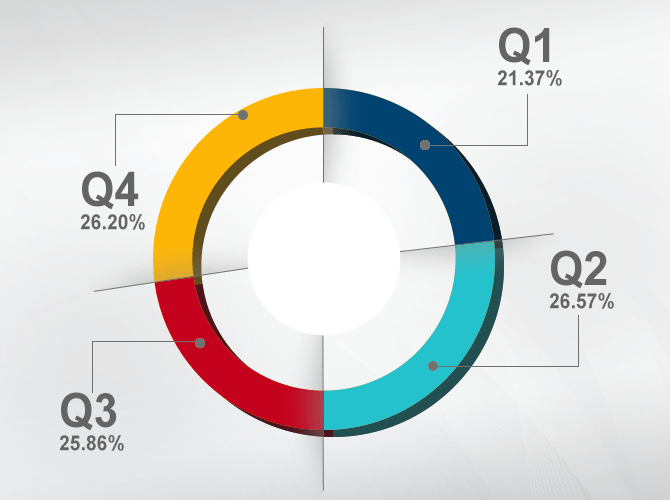 If we analyse this business intelligence report on LED TV exports from Vietnam month-wise, we found that LED TV, which comes under HS Code 85287292, recorded the highest number of shipments in April and September months. Both the months recorded 9.74% share in value, in which over US$ 140 million export value was recorded by Vietnam.

Samsung grabbed 96.95% LED TV market in Vietnam, Export Genius market research report reveals. The country’s LED TV exports of Samsung brand valued US$ 1395 million in 2017. It was followed by LG with 2.40% share and US$ 34 million export value of LED TV. Below given chart and table shows top 5 LED TV brands with their market share in Vietnam. 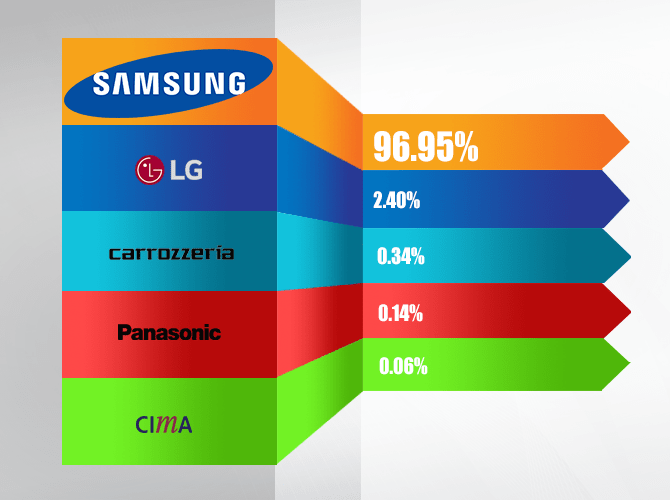 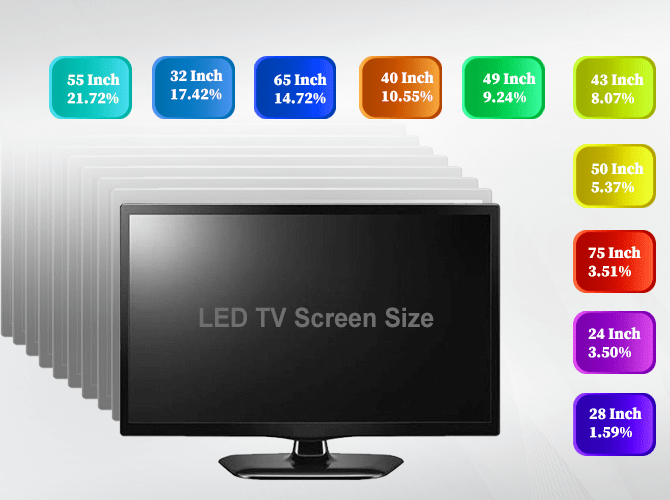 As per Vietnam export data, Samsung Electronics Co. Hcmc Ce Complex grabbed LED TV market share in Vietnam during Jan-Dec 2017. This LED TV company in Vietnam shipped total shipments of LED TV worth US$ 1394 million in this period, with 96.92% share in value and 5444073 sets of quantity exported. Here are 5 largest Vietnam exporters of LED TV with their market share. 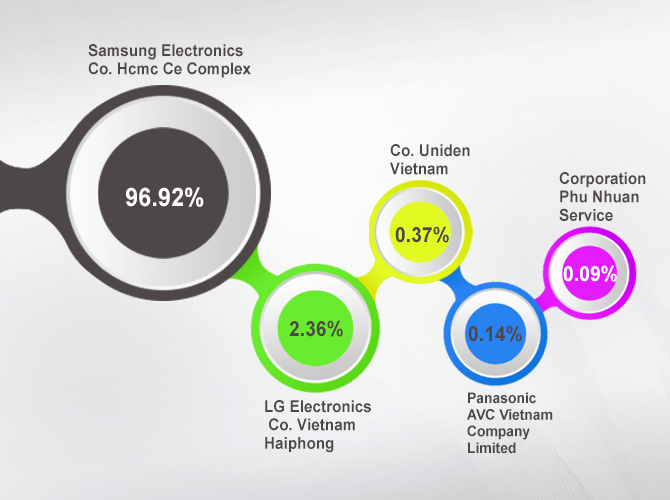 So, if you want to import LED TV from Vietnam, get the list of genuine Samsung LED TV suppliers in Vietnam from our market research report and data. View sample given below to understand the format of data and which columns are covered in Vietnam export data of LED TV.

Vietnam exported LED TV mostly to South Korea in 2017, which recorded 20.08% share in value. Total LED TV shipments valued at US$ 288 million and quantity of 867388 sets were shipped from Vietnam to South Korea. However, quantity-wise, the United States of America stood as the largest importer country of LED TV with 1168039 sets of exported quantity. Below given chart and table shows 10 largest importer countries of Vietnamese LED TV with their share in values recorded in 2017. 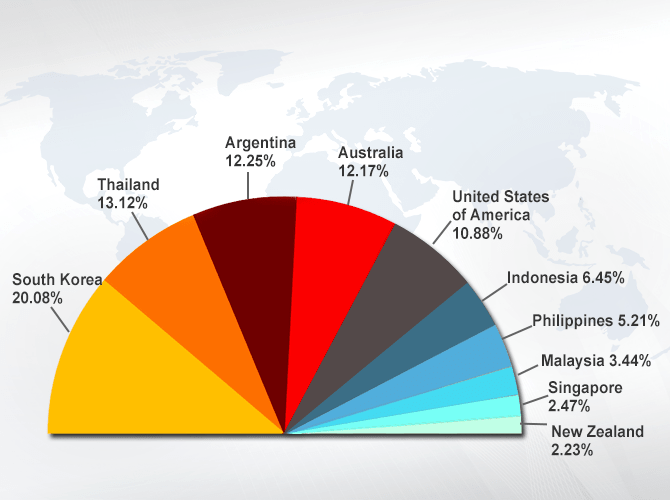 Our market research report and Vietnam shipment data of LED TV is based on shipping bills, export bills, invoices and other operational documents that are required in import-export business. We collect Vietnam export data from Vietnamese customs and other genuine sources including port authorities, shipping & logistics companies, trade associations and government bodies. Our customs details on Vietnam exports LED TV cover a wide range of product specifications including brand, model, screen size, etc. It also contains LED TV manufacturers and exporters in Vietnam, value, quantity and much more. This helps in knowing Vietnam market size of LED TV and analysing LED TV price in Vietnam & market share of LED TV suppliers in Vietnam.  So, if you want to get this report and data, contact us and fill up our quick enquiry form.