LABSA stands for Linear Alkyl Benzene Sulfonic Acid. It is one of main raw material detergent and having good decontamination and foaming property. It is stable in acidic, alkali and some oxide solution. It is used for producing various detergents and emulsifiers like washing powder, detergent of dishware, cleaner of textile industry, dyeing assistant, degreaser of plating & leather making industry etc. As per the LABSA (HS Code 34021190) global market report, India is the sixth largest exporting country of this product after Germany, USA, China, Korea and Italy.

India exports of LABSA worth USD 43595010 in the year 2017. However, LABSA export from India is increased by 14% in terms of value during 2015-16. According to Export Genius report on LABSA exports in India, Brazil and Sri Lanka are the main markets where India exports LABSA. We are a leading market research company providing import export data of 60+ countries including India and thousands of products including LABSA. 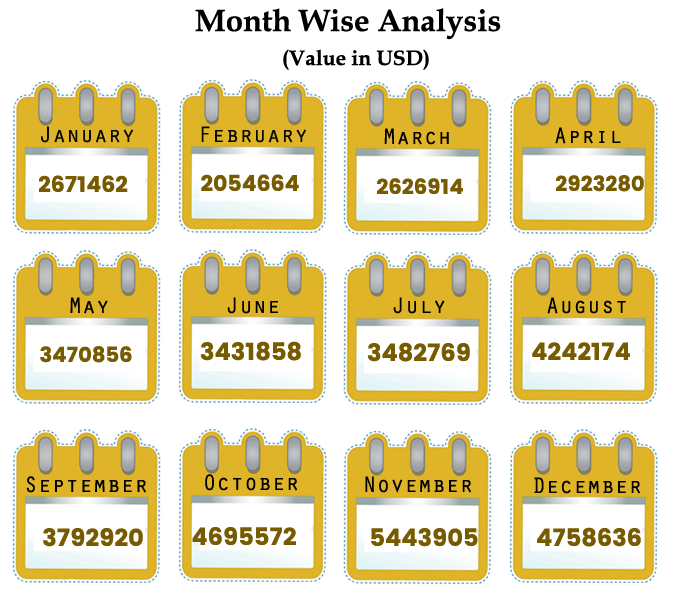 According to LABSA Export Data of India, the country is exporting this product to more than 50 countries across the world. India LABSA exports stood at USD 43.59 million and exported this product highest to Brazil, Sri Lanka, Bangladesh and Nigeria. Indian LABSA exports to Brazil worth USD 7804061 from 7860 metric tons of LABSA in 2017 which represented 17.90% of the total’s value. 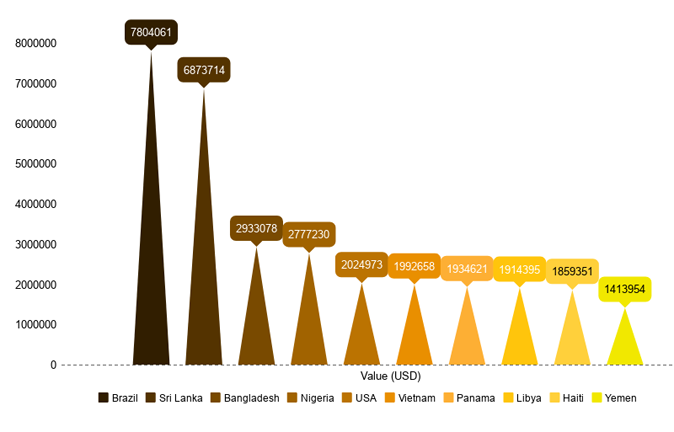 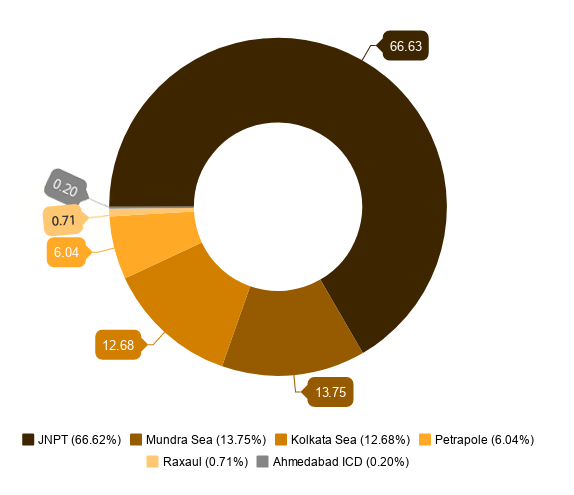 If you want complete report on LABSA exports from India, subscribe for the LABSA export data of India right now. What we cover in the report? Check the data fields in sample given below.