Indonesia is the world’s 16th largest economy as measured by nominal Gross Domestic Product (GDP) and 8th largest on Purchasing Power Parity (PPP) valuation. The country uses a tariff schedule based on the Harmonized Commodity Description and Coding System up to 10-digit level for classifying goods. Indonesia is a member of the Association of South East Asian Nations (ASEAN), in which it ranks 5 in imports. As per Export Genius report on Indonesia imports, the country enjoyed trade surplus in 2016 as its exports were higher than its imports. What does Indonesia Import? Here is the list of 10 largest import products of Indonesia at 2-digit level HS Code and data analysis of top 5 import products at 10-digit level HS Code with Indonesia import statistics recorded in 2016.

Indonesia’s imports declined to USD 135652 million in 2016 from 2015’s USD 142694. Indonesia import data shows that since 2012, the country’s total imports have been registering a declining trend. There is not much difference between the value of imports and value of exports. In 2012, 2013 and 2014, Indonesia experienced trade deficit of about 1 billion, 4 billion and 2 billion respectively, however year 2015 and 2016 recorded trade surplus of about 7 billion. Here are import values of total products registered in the last 5 years. 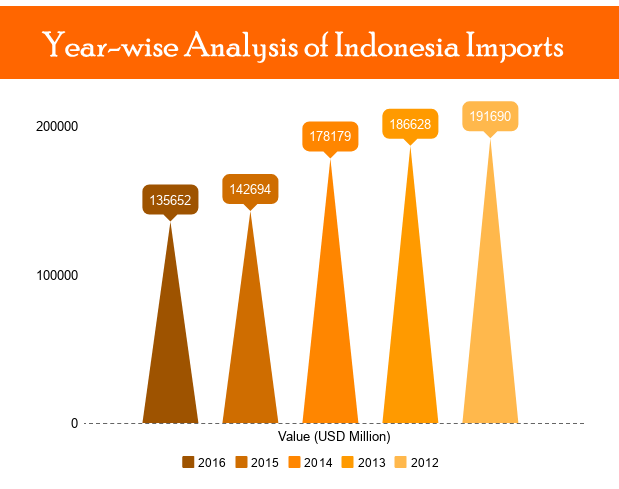 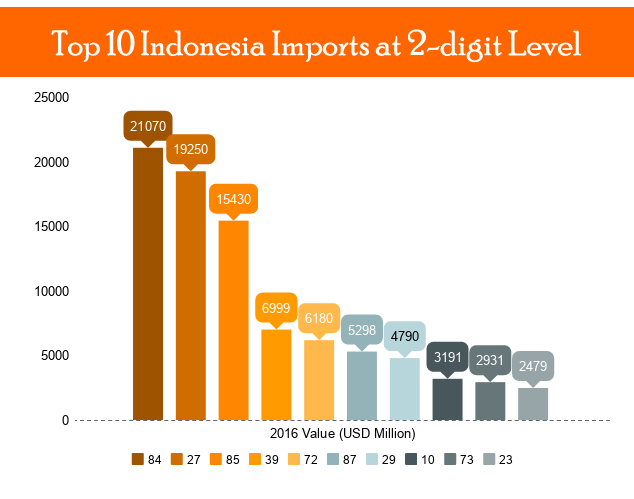 From Export Genius (a leading market research agency) report, it is found that crude petroleum oil is the top-most import product of Indonesia. It is followed by unleaded other motor spirit, raw cane sugar, high speed diesel fuel and motor spirit of Ron 90 & above. How much these products were imported by Indonesia in 2016? Let’s find out by analysing them in detail. 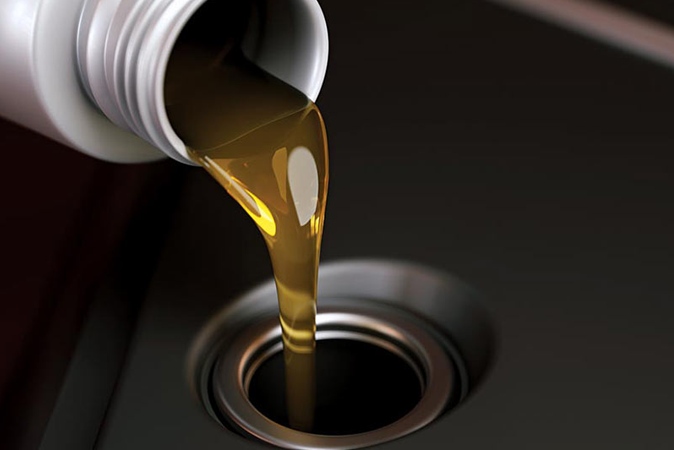 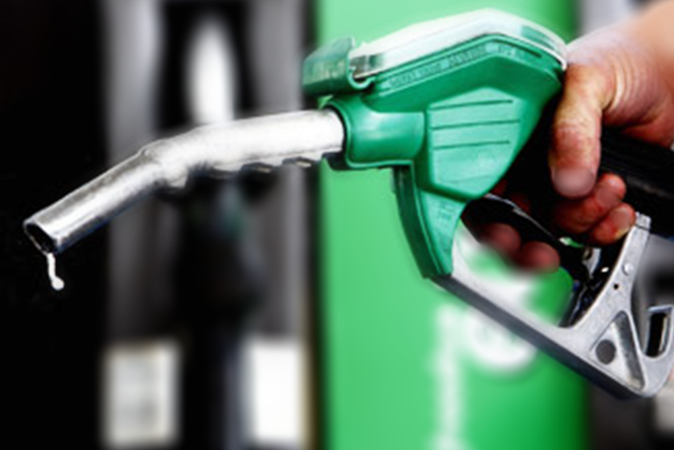 Unleaded Other Motor Spirit comes under HS Code 2710121600. Unleaded other motor spirit stood as the 2nd most imported product of Indonesia in 2016. Its import value amounted to USD 4116 million and quantity imported amounted to 9045564526 kilograms. The maximum shipments of this product received from Singapore, which amounted to USD 3456 million in the said year. 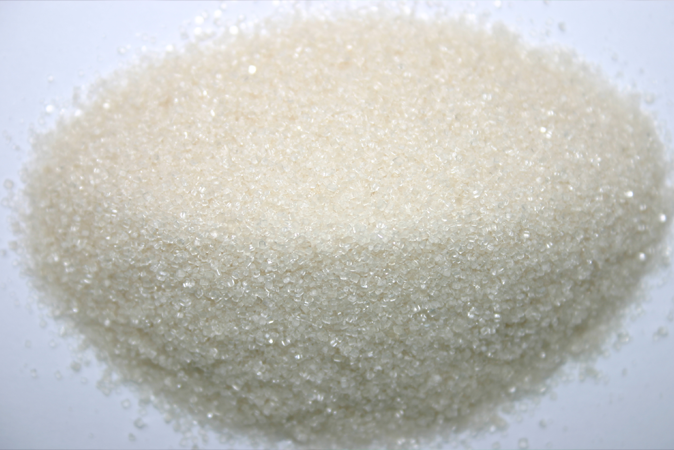 Raw Cane Sugar comes under HS Code 1701140000. It is the third largest product in Indonesia top imports. The country imported raw cane sugar worth USD 1994 million in 2016. Indonesia imported 4599050149 kilograms of raw cane sugar in the said year. Thailand supplied raw cane sugar the most to Indonesia, which amounted to USD 831 million. 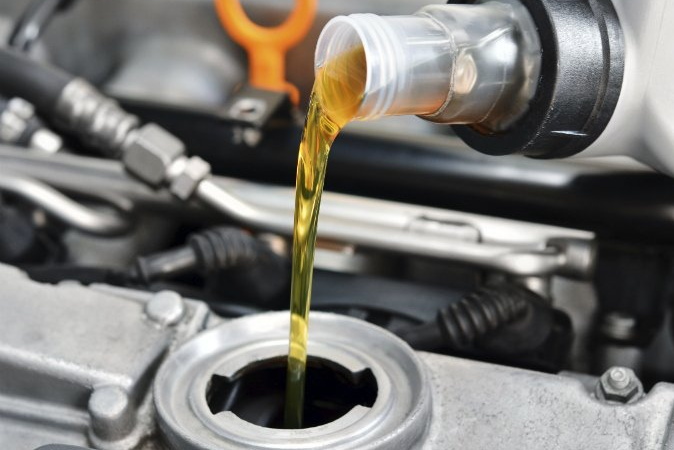 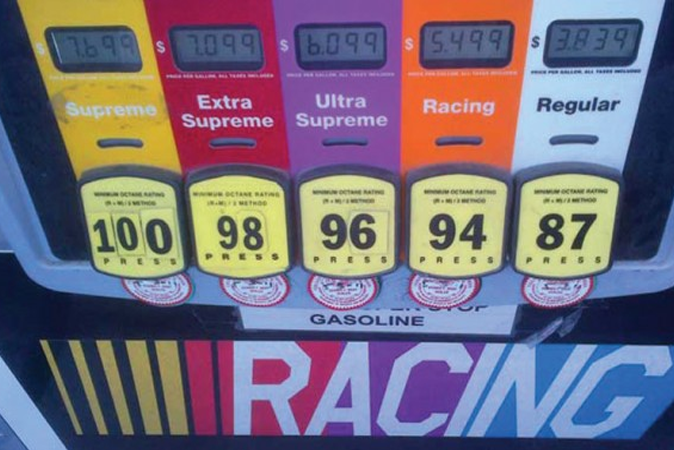 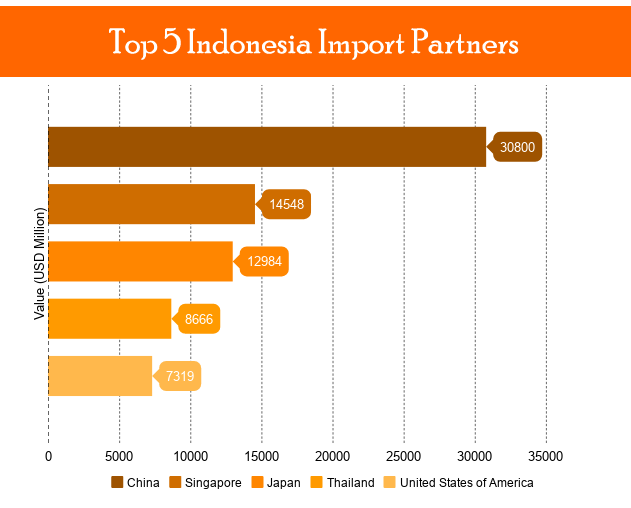 Are you planning for doing business in Indonesia? Do you want to export your products into Indonesian market successfully? Well, in that case, you need to get Indonesia import data of a product, which you want to supply to the country. Export Genius is the reliable destination from where you can buy import customs data of Indonesia based on shipping details. Look at the Indonesia import data sample of HS Code 3905210000 to know which data fields are covered in shipment data of Indonesia.

What you get from Indonesia import data?