India import palm oil in two categories such as crude palm oil and RBD (refined bleached deodorized) palm oil. Crude palm oil is the most versatile of all vegetable oils while RBD palm oil is used cooking oil and frying oil for food industries. India is one of the leading vegetable oil buyers in the world and also the largest palm oil importer country.

Let’s take look at the detailed analysis of India palm oil imports by country with their value and share value recorded in 2017. 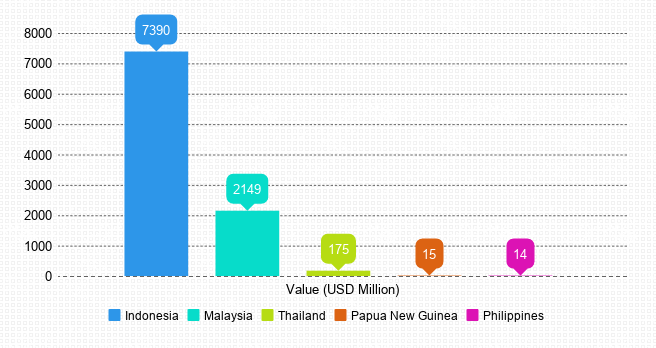 From Indonesia, India has imported palm oil through its 17 ports in which Kandla Sea, Krishnapatnam Port Sea and Kolkata Sea are biggest ports. Together they have arrived 45% of the total palm oil shipments. Let’s check India palm oil import from Indonesia through five largest Indian ports. 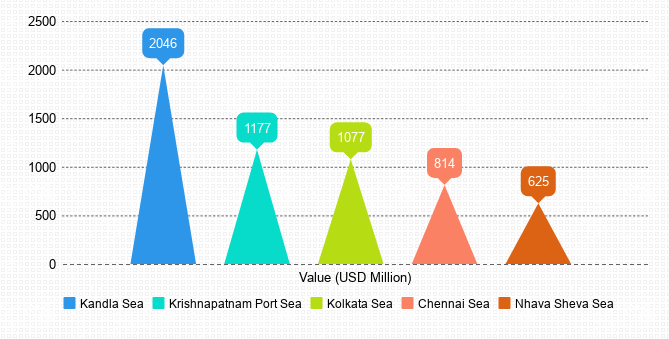 Besides India, we also provide the import export data of more than 60 countries of the world.