Ribbonfish is the most exported fish species by India, contributing a share of 27.3% in 2020 among fish varieties, followed by Croaker (14.2%), Pomfret (13.8%), Jack (10%), and Sole (3.1%). China is the main importer of Indian ribbon fish, accounting for 20% of total fish exports from India. Frozen fish is the largest fish category in India’s fish export market. Gain insights into India’s top 10 fish species with essential data based on complete shipping information.

Fish is mainly categorized into Harmonized System Codes as follows – 0301 (Live Fish), 0302 (Fish, Fresh or Chilled), 0303 (Frozen Fish), and 0304 (Fish Fillets and Other Fish Meat). Below given chart shows the dollar amount of India exports fish under these headings in 2020. 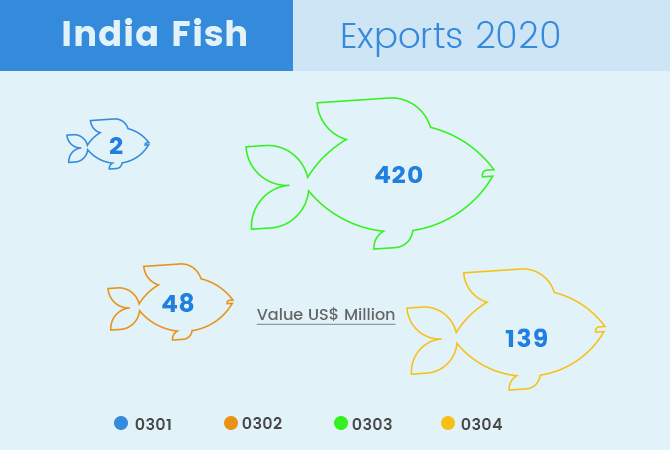 Here is a list of India’s 10 popular fish species with export data reported in 2020. 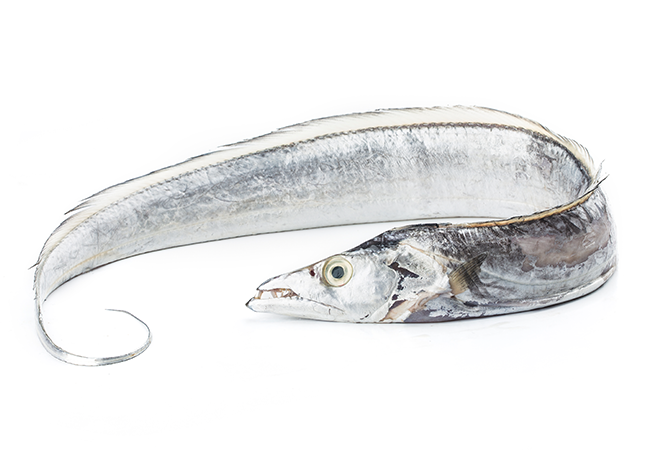 The ribbonfish are any lampriform fishes in the family Trachipteridae. These pelagic fish are named for their slim, ribbon-like appearance. India is one of the world’s largest exporters of ribbonfish. India’s ribbonfish exports in 2020 totaled US$ 93.8 million, contributing 27.3% share to total exports of fish species. China stood as the top importer of Indian ribbonfish, with a value of US$ 69.1 million, and a 20% share in value. 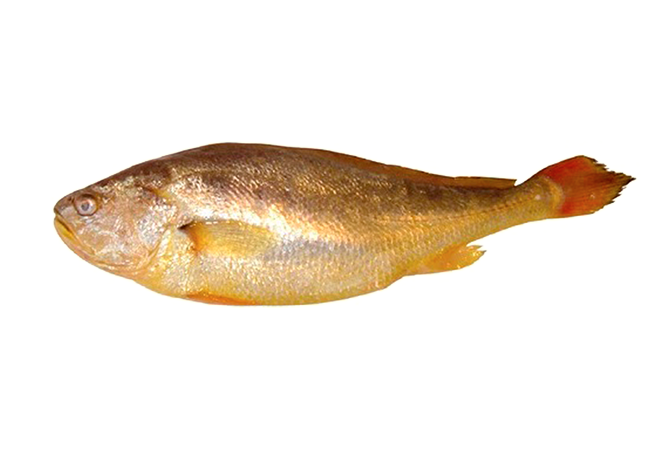 Croaker fish is India’s second-largest exporter fish species, contributing 14.2% to total fish exports in 2020. India shipped croaker fish worth US$ 48.8 million, among which the highest number of shipments valued at US$ 44 million went to China. Other importers of Indian croaker fish are South Korea, Bangladesh, Malaysia, and Vietnam. 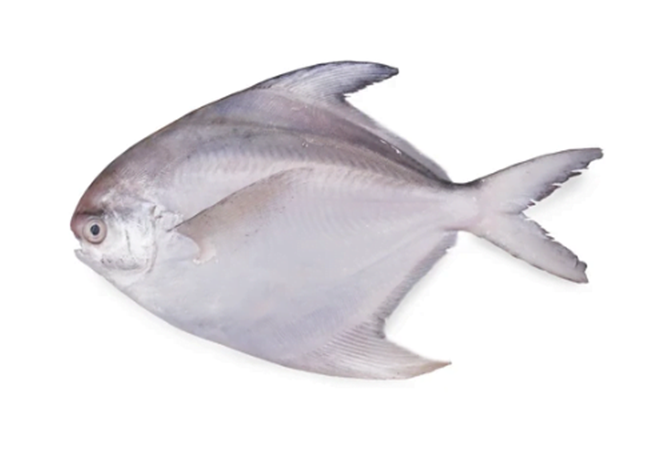 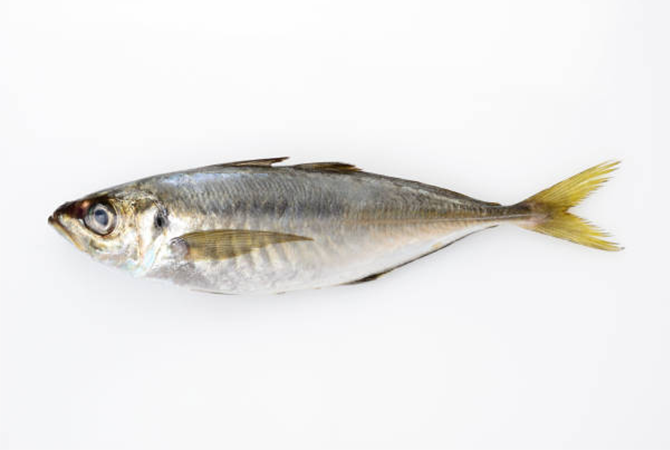 Jackfish belongs to the family of Carangidae and can be found in temperate and tropical portions of the Indian, Pacific, and Atlantic oceans. India exports of jackfish valued at US$ 34.5 million in 2020. China imported Indian jackfish the most, with a market share of 7%. Hong Kong, Indonesia, Singapore, Taiwan, and Vietnam are other major markets of Indian jackfish. 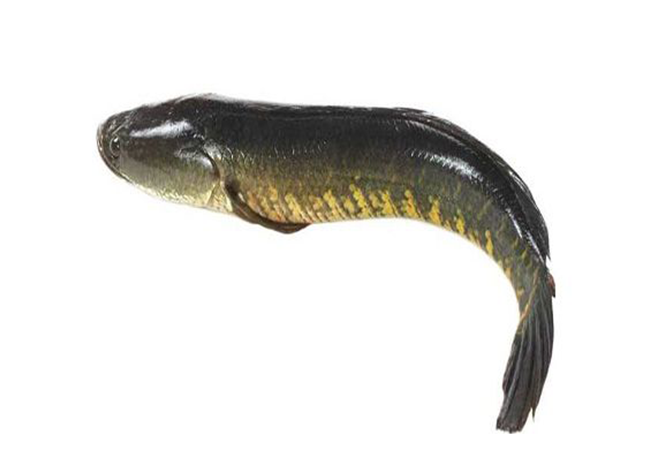 Sole fishes are also India’s popular fish species, which contributed about 3% to the total value of fish exports in 2020. India export data of fishes show that the country shipped sole fishes worth US$ 10.6 million, among which China stood as top importer, followed by South Korea, New Zealand, and Hong Kong. 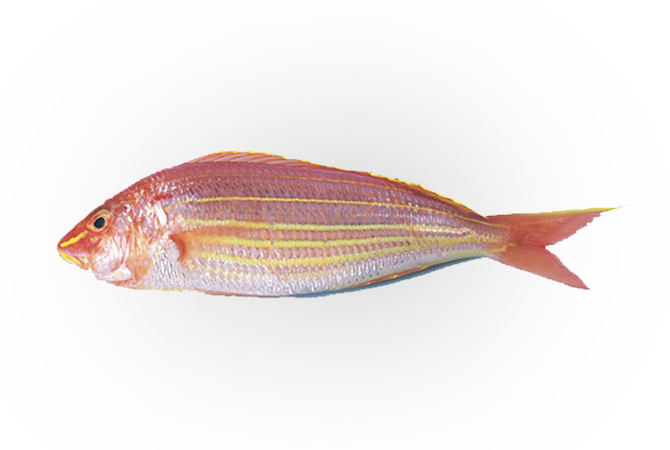 India exported US$ 7.2 million worth of surimi fish to the world in 2020, among which US$ 0.5 million valued surimi fish was shipped to South Korea. Other major importers of Indian surimi fishes are China, Malaysia, Russia, Singapore, and Taiwan. 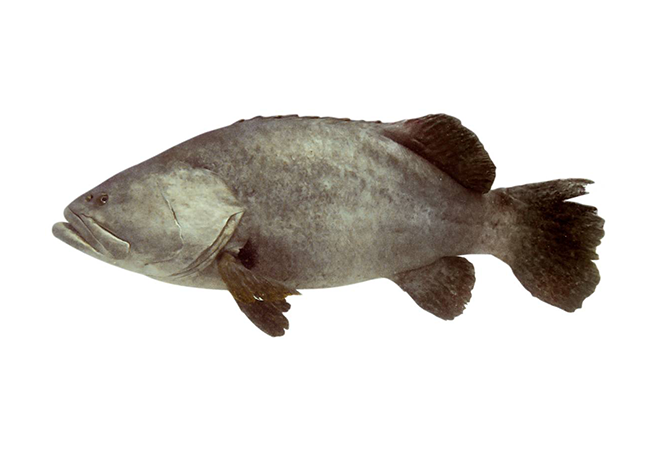 Groupers are large-mouthed heavy-bodied fishes. India shipped grouper fishes worth US$ 5 million in 2020. The top importer countries of Indian grouper fishes were – China (US$ 1.6 million), Hong Kong (US$ 0.9 million), Vietnam (US$ 0.3 million), and Taiwan (US$ 0.1 million). 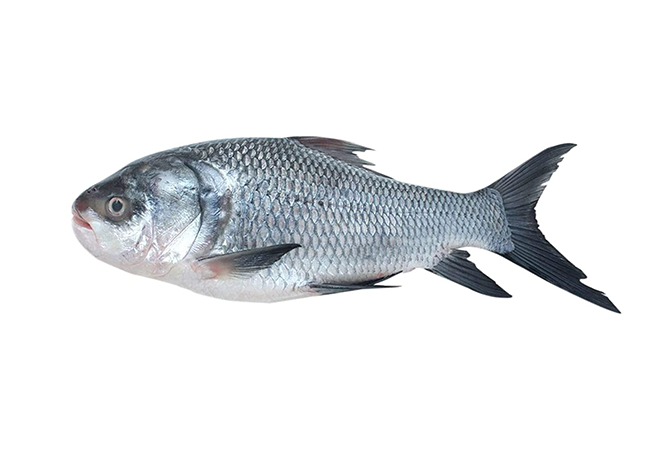 Catla is a major South Asian freshwater fish in the carp family Cyprinidae. It is mostly found in North India, Bangladesh, Myanmar, and Pakistan. Catla fish worth US$ 4.8 million was shipped by India to countries – Bangladesh (US$ 4.7 million), Bhutan (US$ 26344), and Singapore (US$ 14030). 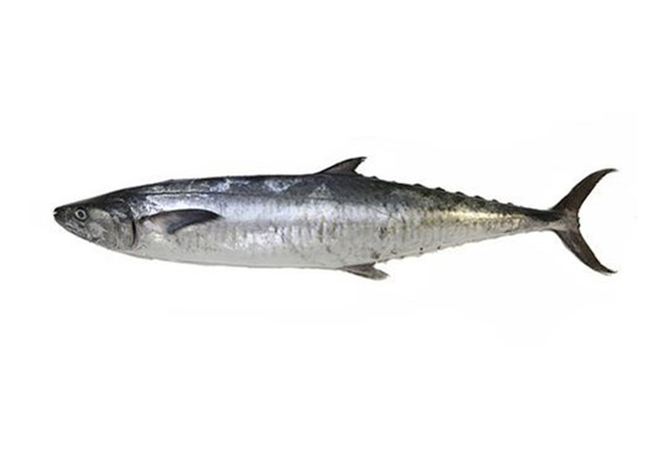 Seer fish or Indo-Pacific King Mackerel is popular among the countries of the Indian subcontinent including India, Bangladesh, Pakistan, and Sri Lanka. India’s exports of seer fish totaled US$ 4.3 million in 2020. China (US$ 2.2 million), and Taiwan (US$ 1.5 million) were top importers of Indian seer fish. Check the list of top importer countries of Indian fish species. 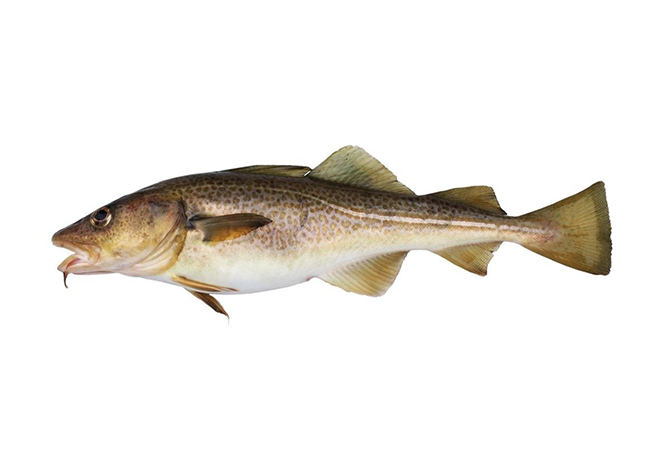 Codfish is another fish that India exports to major countries including China, South Korea, Hong Kong, Malaysia, Singapore, and Taiwan. In 2020, India shipped codfish worth US$ 4.1 million.

India is one of the largest fish-producing countries in the world and shares about 7% of global production. Coastal states like Andhra Pradesh, Goa, Kerala, Karnataka, West Bengal, Odisha, and Gujarat rely heavily on fishing. The country produces and exports a wide range of fish species, among which ribbonfish is popular. Schedule a demo to get complete India export data of fish with research-based market intelligence reports.