India is the sixth largest gold importer country in the world after Switzerland, China, UK, UAE and Hong Kong. India is also largest gold consumer country in the world. India gold imports stood at USD 30626 million during the year 2017 and imported half of the total gold from Switzerland only. The country is receiving maximum gold shipments from Delhi Air i.e. 45% of the total quantity.

According to World Gold Council, imports are high in the country because of the large population. Gold dore bar in unwrought form is the most demanded gold product that India imports majorly. As per the gold import report, India has recorded approximately 98% of the value from gold dore bar in 2017. In import export business, gold is traded into four categories in the global market as mentioned below.

The report released by Export Genius has covered the all the shipments of gold and found the import of gold dore bar in the product description. As per the report, we have reached on a conclusion that Indian companies importing only gold dore bar. To avoid high import duty (10%) on gold dore bar, they import it in other HS codes of gold. We have analysed the Indian Gold bar import report on the basis of monthly imports, purity of imported gold, gold importers, import partner countries and Indian ports.

A Brief Look at Gold Industry in India

The demand for gold in India has always been rise on the rise since past years. The gold in the form of exchange traded fund is rising and purchases of gold have been rising faster than jewellery purchases. India’s per capita gold consumption is only 0.7 grams recorded half that of the USA and one-third of the middle-east countries. To meet the consumption in the country, India imports gold on a large scale from other richest countries. The higher purchasing power of the lower and middle income group of the Indian population has brought new customers in the market. To reduce the jewellery imports, Indian government has permitted 100% FDI (foreign direct investment) in the sector under the automatic route. 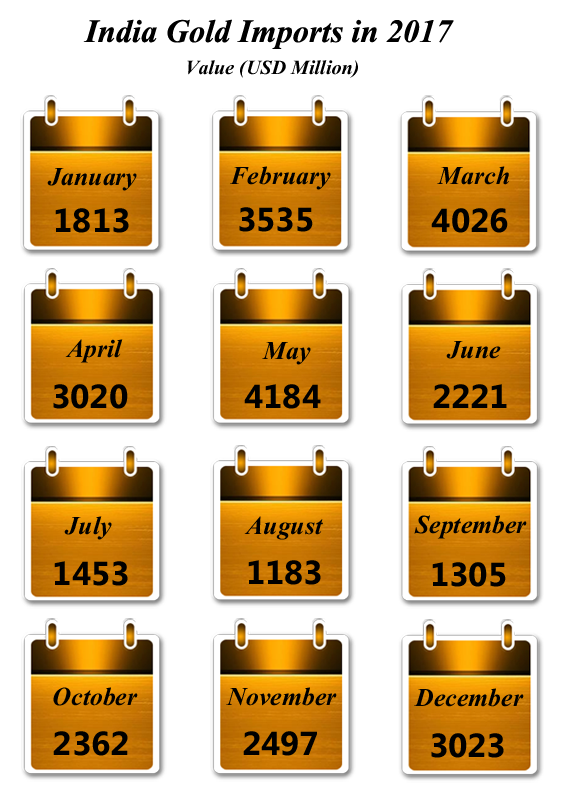 India majorly imports gold with the purity of 95-100%. It recorded that 73% of the total gold imports are imported with this amount of purity. Selling gold with the high purity is the key to grow your business in Indian market. The customers mainly invest in jewellery to make it their assets, so they try to purchase only pure gold. However, gold with the purity of 90-94% recorded second highest import value with the share of 11.60% of the total. Refer the below table to check the import shares of pure gold in the different category. 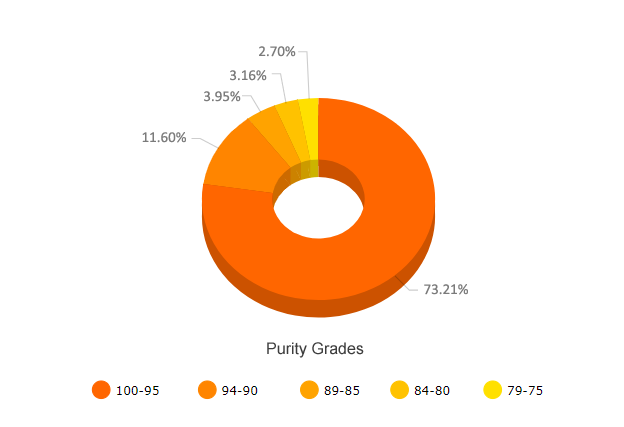 According to India gold import data, it is recorded that there are more than 80 gold importers in the country. Rajesh Exports Limited has still maintained its market and stood as the largest gold importing company in the country. Gold is one of the costly products and the company needs large capital to import it from foreign countries. Gold importers are mainly banks and giant market players. The small and mid-size companies mainly don’t import directly, they contact these banks and then sell it into the market. Here is the list of gold importers in India.

To get the complete list of gold importers in India, buy the gold bar import data of India released by Export Genius and find out new business partners.

During 2017, India has imported gold from 30 countries across the world including Switzerland, United Arab Emirates, Ghana, South Africa, United States, Peru etc. India is importing half (51.66%) of its gold from Switzerland only and recorded USD 15821 million in 2017. As per Gold Import Report of India, around 25 Indian gold importers have imported gold in different forms from Switzerland. You can go to the following table to know the trade figures with Indian gold import partners. 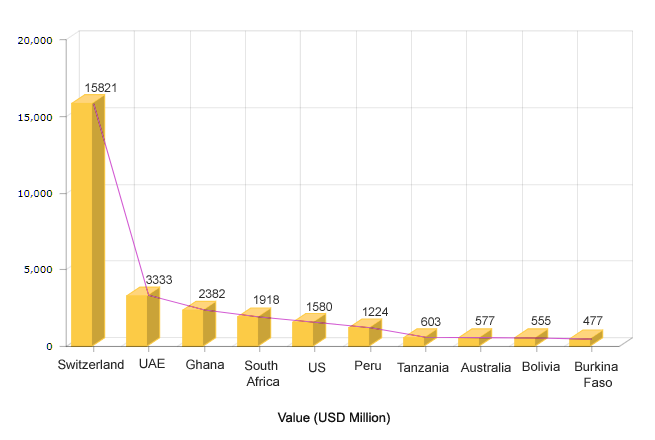 The gold is importing into India from its 11 air ports. Delhi Air, Bangalore Air, Chennai Air, Ahmedabad Air and Kolkata Air are the five largest ports from where India imports gold. The country arrived maximum gold shipments at Delhi Airport. India recorded 43.68% of value and 45.39% of quantity from Delhi Air during 2017. Here is the table representing gold share of value and quantity of top five Indian ports. 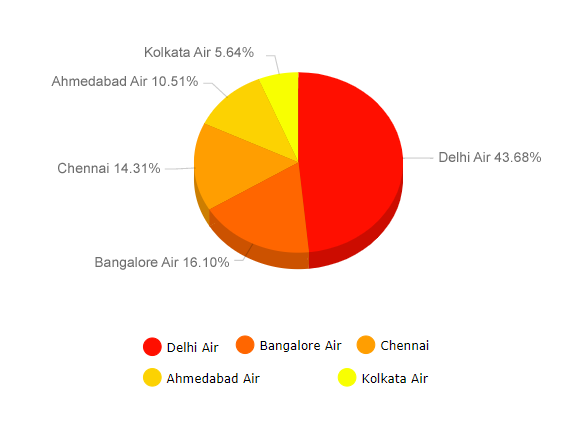 First, check the sample of gold import data of India which will give you a fair idea about the data fields that are covered in our trade report.

The more details like importer-exporter name and its address and other shipments details will be available offline only. Subscribe for gold import data and get customized report as per your requirement. The thing is – “what will you get in our gold trade report”?

·         Who are largest gold suppliers in foreign countries?

·         At what rates, India is importing gold bar from foreign countries?