For American farmers, selling their products into foreign markets is becoming an ever-larger slice of their businesses with almost continuous robust economy growth in the past half century. According to Export Genius market research reports, income of 20% farmers comes from foreign trade and each billion dollars in annual US agriculture exports of about USD 140 billion recorded in 2017, supports 8,000 American jobs.

Continual advancement of agricultural production methods, shipping capacity, transportation infrastructure and modernization of international electronic financial transactions all enhance foreign trade. Furthermore, US dollar exchange rate against currencies of many US import export competitors has softened lately, making US agricultural goods cheaper abroad. All these factors have contributed in the growth of agricultural industry in the United States.

The USA is becoming more focused on animal and aquaculture feed, fruits, vegetables, high-protein foods and other specialty crops. For example, the US shipments of soybeans and soymeal to East and Southeast Asia have doubled in the past decade to 44 million metric tons in 2017.

5 Major Exports of the US in Agricultural Sector 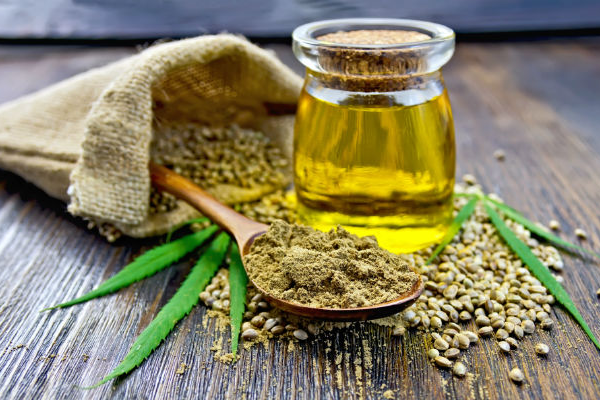 Oil seeds are the most exported products of the US in the agricultural sector at 2-digit level HS Code. The country supplied oil seeds worth USD 26 billion to the world during Jan-Dec 2017. Under HS Code 12, soya beans are exported the most, which recorded USD 21 billion value in the said year. According to US customs data, the country supplied oil seeds the most to China, followed by Mexico, Japan, Netherlands and Indonesia. 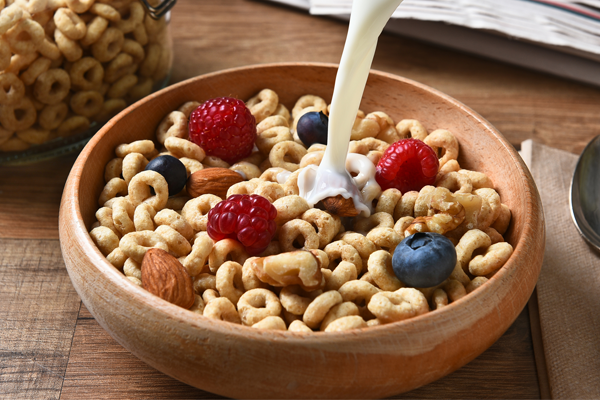 Cereals are the 2nd largest export products of the US agricultural sector. Exports of cereals, which come under HS Code 10, amounted to USD 18 billion in 2017. Among cereal varieties, US exported maize the most in this year, which recorded USD 9 billion value. The country supplies cereals maximum to Mexico, Japan, China, Republic of Korea and Colombia. 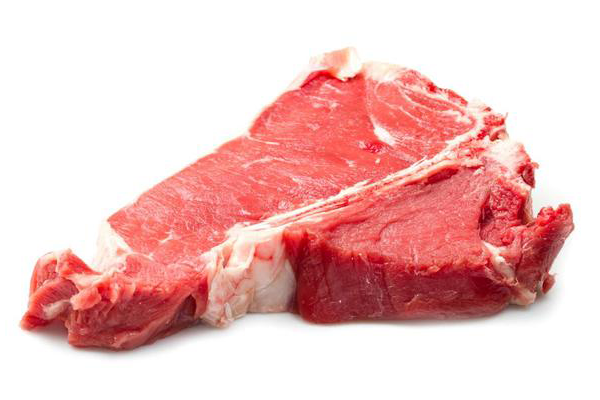 Meat, which comes under HS Code 02 at 2-digit level, is the 3rd most exported agricultural product. US exports of meat valued at USD 16 million in 2017. Under this category, meat of swine valued USD 4 billion supplied maximum by US to the world countries in the said year. The largest buyer countries of US meant are – Japan, Mexico, Republic of Korea, Hong Kong (China), Canada and Taipei (Chinese).

US exports of edible fruit and nuts (HS Code 08) valued at USD 14 billion in 2017. In this agriculture product category, dried fruits are exported the most by the United States of America. The country supplies edible fruits and nuts largely to Canada, Hong Kong (China), Mexico, India, Japan and Republic of Korea. 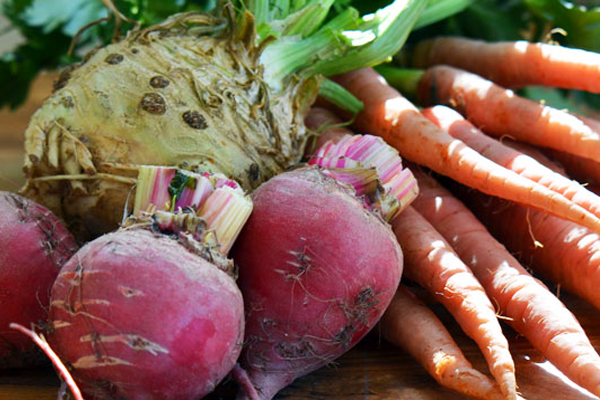 US exports of agricultural products to East Asia, Southeast Asia and Oceania have tripled since 2000, which account for over 43% of the total exports. American-based farmers supply a lot of grain, cotton and other agricultural commodities in bulk in to the Pacific region, of course, even though the worldwide grain glut continues and the wheat juggernaut in the Black Sea region captures more of the wheat market. Here is the list of top 5 countries to which the US supplied goods the most in 2017. 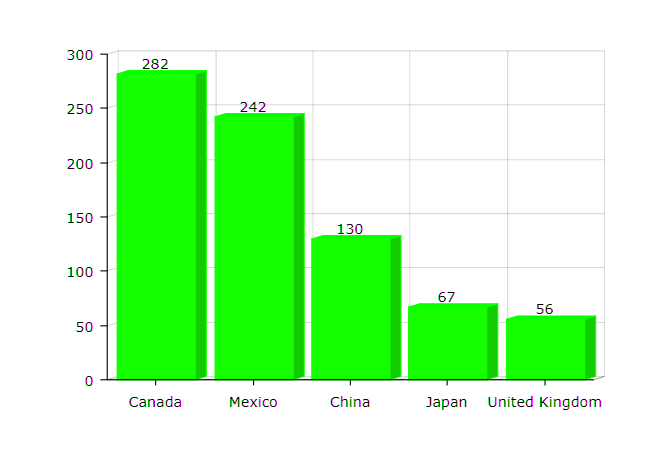