United States is the second largest crude oil importer country in the world after China. US crude oil imports from the world worth USD 139 billion which represented 15.5% value of the global imports in 2017. Crude petroleum oil comes under HTS Code 270900. The country has imported approximately 10.1 million barrels per day (BPD) of petroleum from more than 80 countries and about 79% of gross petroleum imports were crude oil. The BPD difference of 10 million between US crude oil demand and production, after that USA is still dependent on foreign countries for 50% of crude oil. Canada and Saudi Arabia are the largest crude oil import sources of the United States.

Export Genius has released an analytical report on US crude oil imports based on various data segments such as HS Code, product description, trading countries, loading & unloading ports, value, volume, partners, importers and much more. US trade data is mainly collected from US customs, port authorities, shipping, and logistics companies. Let’s take a comprehensive look at the detailed analysis of US crude oil import report 2017. 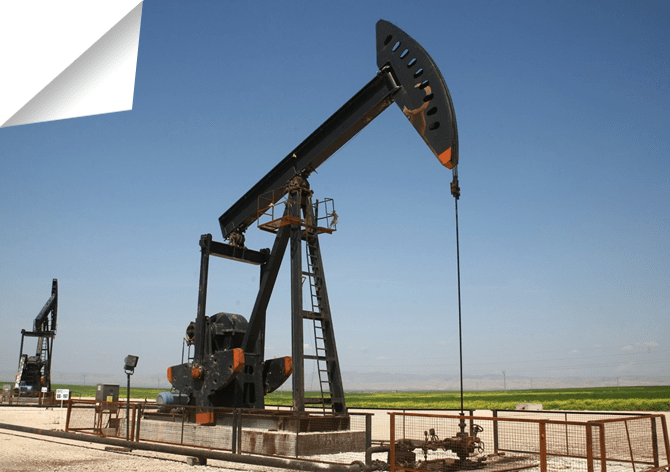 The demand for crude oil in the United States has fluctuated a bit in recent years but presently stands at just over 20 million barrel per day which is about the same level as in 2006. A 42-US gallon barrel of crude oil yields about 45 gallons of petroleum products. US refineries have invested billions of dollars into equipment to process heavy crudes. Most of the new oil production in the United States is light which is not as economically attractive for refiners who have invested in equipment to process the lower grades. Gasoline, heating oil, diesel fuel and jet fuel are the products that crude oil is used to produce.

As per the experts, very less amount of crude oil is directly consumed in the United States and all of the crude oil that is produced or imported into the country is refined into petroleum products such as gasoline, diesel fuel, heating oil, and jet fuel, which are then consumed. Crude oil is produced in 32 U.S. states and in U.S. coastal waters. In 2017, about 65% of total U.S. crude oil production came from five states such as Texas, North Dakota, Alaska, California and New Mexico.

United States refineries obtain crude oil produced in the USA and in other countries. Different types of companies buy crude oil from the global market. Our report provides the genuine list of US Crude oil importers with their latest trading details. Some of them are given below.

Since 2010, the recent increase in domestic oil production has had a significant impact on US petroleum imports which fell from 60% to 25% of total consumption and it is assumed that US import for crude oil will continue to fall over the coming decade. The heavy declined in imports have been recorded after 2014 although it is increased slightly since 2015. As per US trade statistics, crude oil imports have been declined by 20% of value in the last five years. Refer the below table to check the US crude oil import statistics between 2013 and 2017. 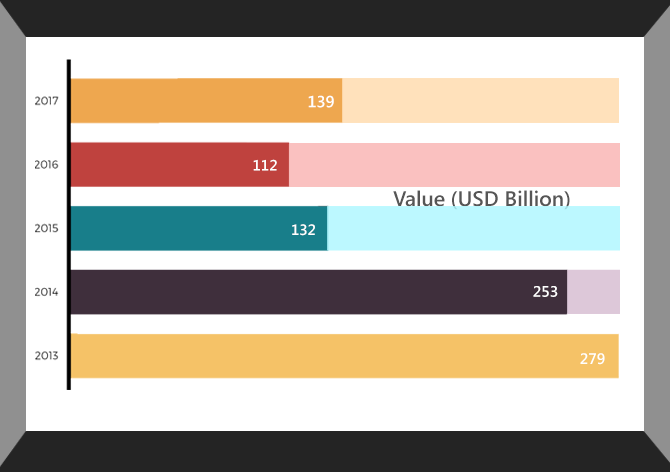 USA imports crude oil from around 50 countries around the world including Canada, Saudi Arabia, Iraq, Venezuela, Mexico, Colombia, Nigeria, Ecuador, Brazil, Kuwait, Angola, and Algeria etc. If we analyse by trade group, OPEC countries and Persian Gulf countries are its top import sources. US crude oil imports from Canada stood at USD 53.29 billion in 2017 which represented 38.3% share value of the total imports of the country. USA has increased its demand from Canada by 34% of value during 2016-17 while it was declined by 14% value since 2013.

Crude oil imports from Saudi Arabia to USA worth USD 11.08 billion which accounted for 13.1% of the total value in 2017. The demand from this country had decreased by 26% value in last five years. Here is the table representing crude oil trade statistics of US top import partners during 2017. 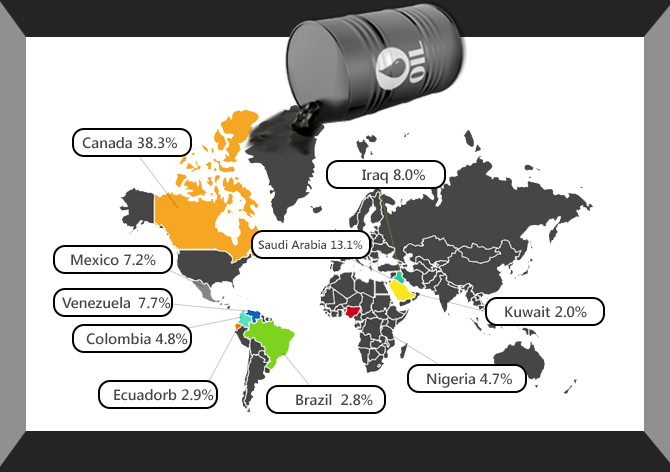 How to Get US Crude Oil Import Data?

The foreign companies supplying or planning to supply crude oil to the US market must have a deep knowledge of the country’s market and be having connections with crude oil companies. Our US import data will help you a lot in your business growth and helps to analyse the market by getting the trading details of crude oil companies. It is based on shipping bills, import bills and other operational documents required in global business. Here is the sample for your reference which will give you an idea about the major data fields that we cover in our report.

To buy our market research data and report, contact us at info@exportgenius.in

For any media related enquiries, email at press@exportgenius.in