China Coal Imports from Australia and World Q1-Q2 of 2020 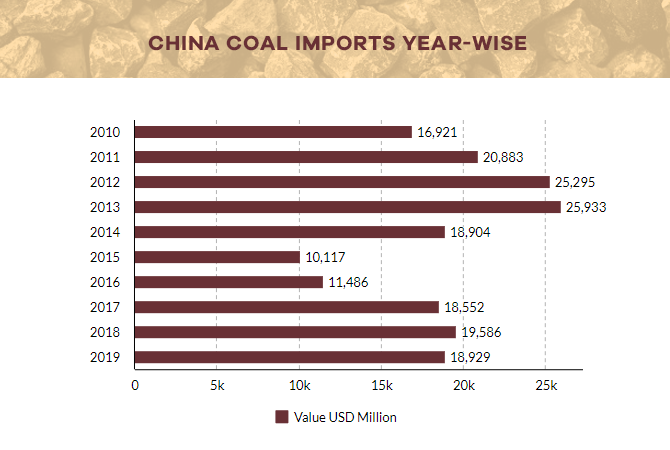 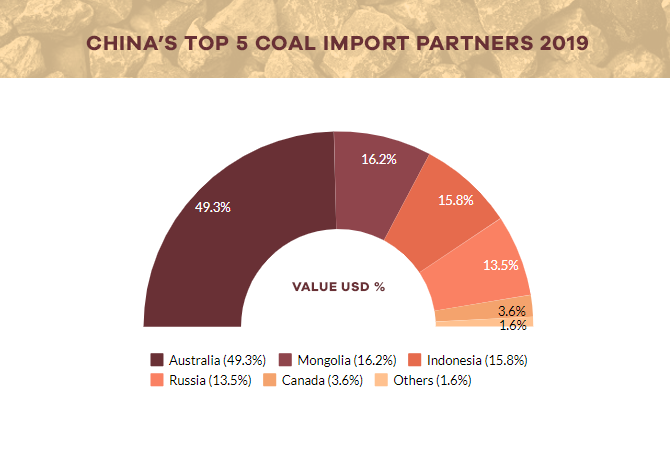 Australia’s Prime Minister Scott Morrison said that a Chinese ban on Australian coal imports would breach World Trade Organization (WTO) rules, as his government urged Beijing to resume dialog to ease the worsening diplomatic dispute. More than 50 vessels carrying Australian coal have been stranded off China after ports were verbally told in October not to offload such shipments.

As per Australia export data of coal, Australia is China’s top supplier of coking coal and iron ore, the two main ingredients used to make steel, while also being a major provider of LNG and thermal coal, used predominantly in power stations. Get latest updates on China-Australia bilateral trade relations right here.