The LED TV market in India has experienced a robust growth during the last five years due to growing disposable incomes of the households and changing preferences of the customers for high-end products. LED TV industry in India is one of the largest industries and also one of the biggest TV markets in the world. The major market players like Sony, VU, Haier, LLOYD and Samsung have maintained their market and became one of the most demanded television brands among Indian customers. With the growing technological advancements in the television market, they are coming up with new technologies such as curved panel display, OLED TVs in the market.

As per the LED TV import report of India released by Export Genius based on genuine shipment details showed that India imports of LED TV stood at USD 770.26 million in the year 2017. LED TV is mainly classified under HS Code 852872. India LED TV import data can be used for competitive analysis of business through product, value, quantity, screen size and model wise. Here, we take a brief look at the points that you will gain from our report in terms of LED TV brands.

·         From which countries, India is importing different brands of LED TV?

The television buyers in India can take the help from our report. They can track the trading activities of their competitors with the shipping details and analyse the market trends to take progressive decisions in the business. For the reference, check the sample of LED TV import data of India and take a fair idea about the data fields that we have covered in our report.

Subscribe our market research report based on Import Export Data and get the complete shipment details like shipment date, importer, exporter, loading and unloading port etc.

Let’s check the below table to know top five LED TV brands imported into India with their share and value recorded during 2017. 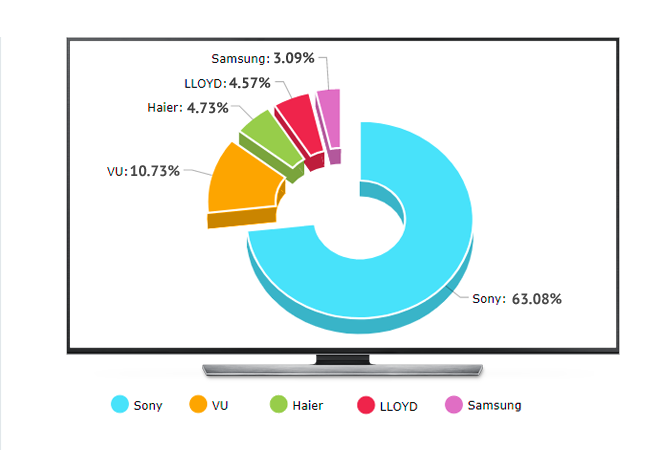 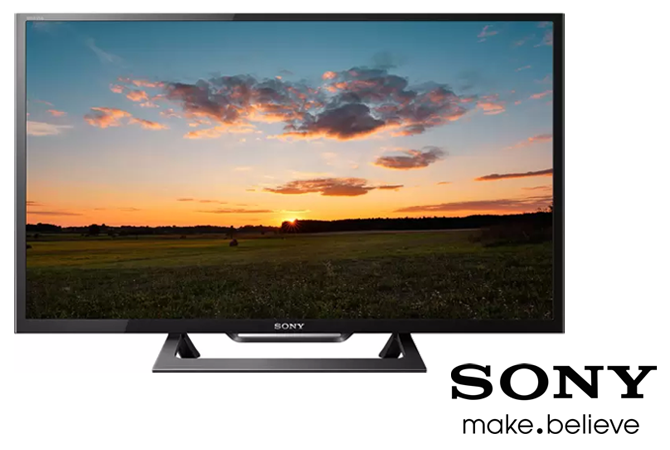 Sony is the largest LED TV brand in India and also emerging as biggest brand in electronic equipment’s. This is one of the most loved brands by people in terms of quality and features. India LED TV imports of Sony brand stood at USD 44.80 million which represented 63.08% value of the total imports in 2017. In terms of quantity, Sony LED TVs imports recorded 35% pieces of the total quantity in the said year. The LED TV with screen size 32 inches and 40 inches are high in demand in India and Sony KLV-32R302E is the most imported LED TV model. Malaysia is the top supplier of Sony brand LED TV for India. 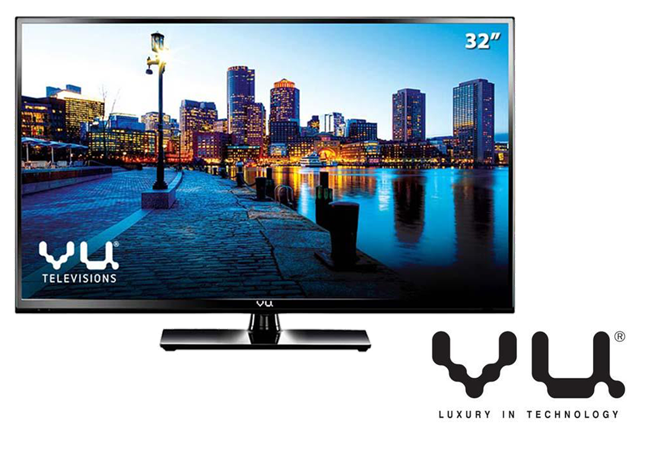 VU brand is a luxury television brand and the most selling TV brand across e-commerce platforms in India. It is the second largest LED TV import brand with the value of USD 74.99 million from 429513 pieces during the year 2017. The screen size of 32 inches, 43 inches and 39 inches have been imported majorly in the country. VU H40D321 model recorded highest import value as compared to other model of this brand. China is the largest supplier selling VU brand LED TV to India.

Haier brand has registered its name in the list of biggest TV brands in the recent years. It also offers electronics at the cheaper cost than other brands. India LED TV imports of Haier brand stood at USD 33.05 million and represented 4.73% of the total value in the year 2017. In Haier brand, The LED TV of screen size 31.5 inches, 42 inches, 55 inches, 38.5 inches etc. are imported majorly. 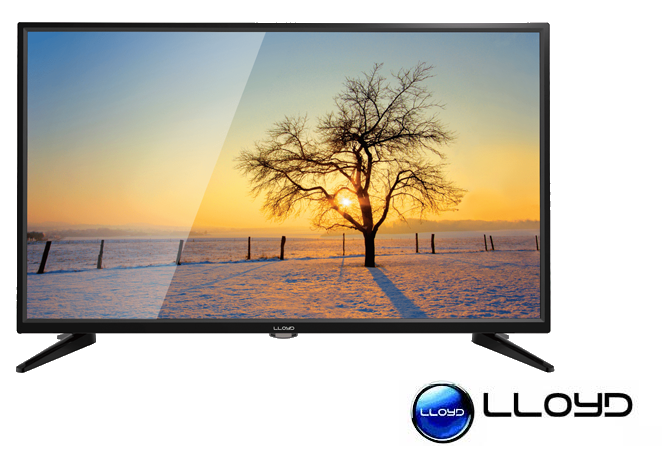 LLOYD has fixed a position across India with its perfect quality standards along with unique product, service and warranty. India LED TV imports of LLOYD brand from the global market worth USD 31.90 million from 300358 pieces during 2017 and showed 4.57% value of the total input. In this brand, the LED TV of 31.5 inches screen size recorded the highest import in the said year. And the model LLOYD L32N2 covered 2.05% market value of the total LED TV imports in India. 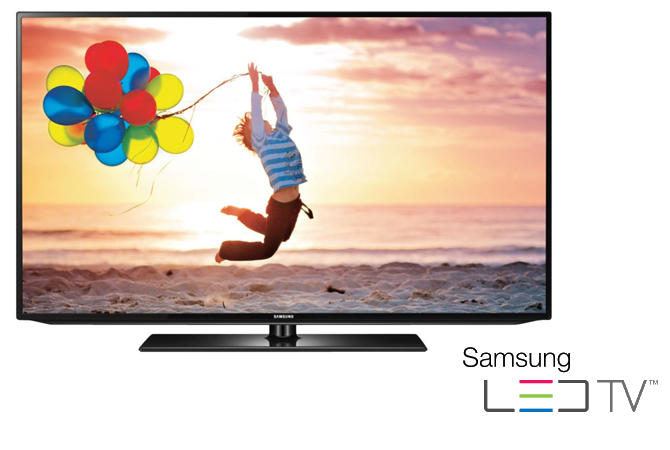 According to budget, Samsung offers the genuine quality of products to all kinds of customers. Samsung is consistently top performer after Sony brand in the selling of television like LED and LCD. However, it is the most trusted brand for electronic equipment among the customers across India. It has covered the mostly all the regional markets of the country. India LED TV imports of Samsung brand stood at USD 21.62 million from 67651 pieces in the year 2017. The LED TV of 43 inches screen size of this brand imported most into India.