India’s domestic production of the gold is very limited and gold mining in India is really quite small. The country has very negligible gold production. It is founded that more than 60% gold consumption of India met through imports and India gold consumption one-fourth of the world’s total gold production. India is the largest gold consumer country in the world and the major demand of gold in India has taken the form of jewellery. India has only three working gold mines and producing only 0.5% of the annual gold consumption of the country. As a result, India’s dependence on gold import is increasing. The Indian government has made some relaxations to restrictions on gold imports. Export Genius has released a report on India’s gold import and analysed on various segments including top gold import partners.

According to Gold import report of India, the country recorded USD 30626 million from gold imports in 2017. It is importing gold from more than 30 countries across the world. Switzerland, UAE, Ghana, South Africa and USA are the five largest gold import partners of India. Here, we take a comprehensive look at India gold imports from these five countries with their value and quantity recorded in 2017. 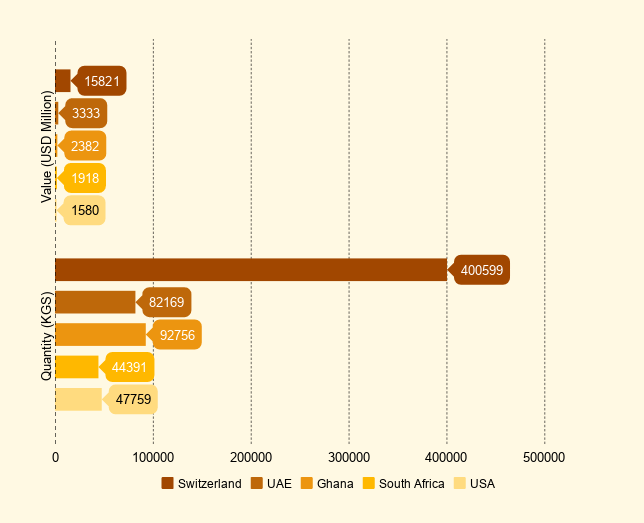 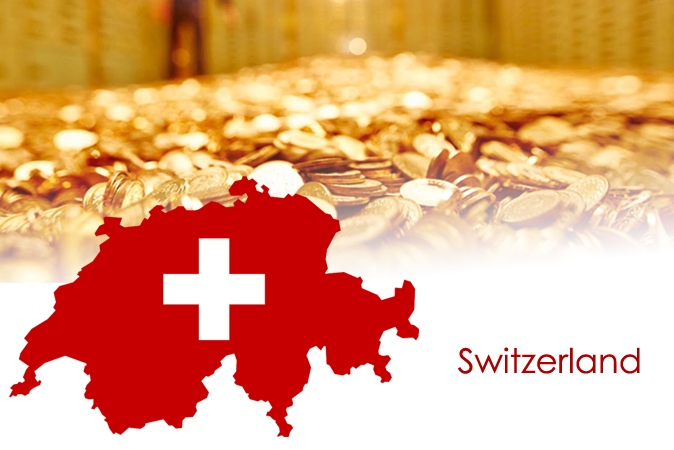 Switzerland is India’s largest gold import partner and top gold supplier country in the world. India is one of the biggest destinations for gold exports from Switzerland. Gold imports in India have doubled in last two decades and the price of gold in the country has climbed. The rules and regulations for gold imports in Switzerland are not strict and allows fast movement of gold. Indian gold traders said that there is less chance of duplication or fake gold if it comes from Switzerland. The trading process in Switzerland is better than South Africa, Ghana and Australia and results in higher imports.

As per gold import data of India, the country has imported more than half of its gold from Switzerland only during 2017. It recorded USD 15821 million which represented 51.66% of the total gold import of India. In terms of quantity, India has imported 400599 kilograms gold from this country during the same period. 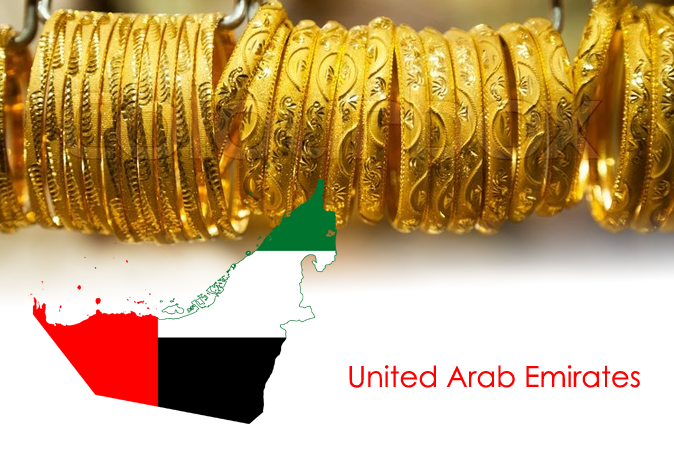 United Arab Emirates is second in the list richest countries from where India imports gold. UAE also stood as 4th largest in the list of gold supplying countries in the world. India gold imports from UAE worth USD 3333 million in 2017 which was 10.88% of the total gold imports. In terms of quantity, the total of 82169 kilograms have been imported by India from UAE which showed 9.72% of total imports.

India is the top gold trading partner of UAE. The gold import from UAE is decreased after the raise on gold import duty in India. After the GST implementation in India, there is 10% import duty applicable on gold bars. India’s gold demand declined by one-fourth in July-Sept 2017 after observing three quarters growth. 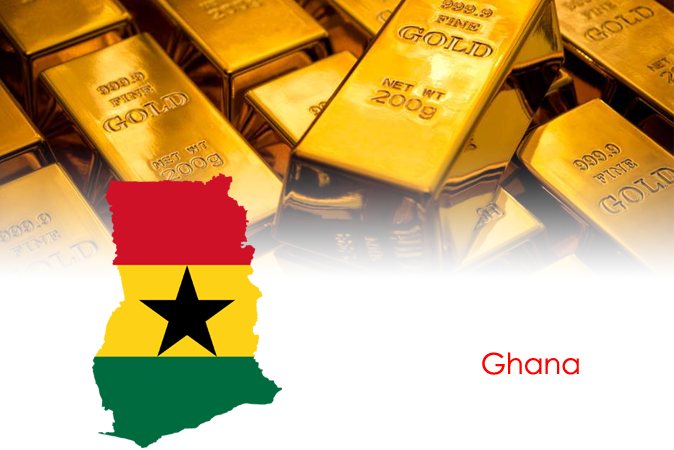 Indian gold industry is facing lots of pressure as both import and demand are observing decline obstructing their earnings. Gold is the top product that India imports from Ghana. The demand of gold in India from this country is increased by 600% in terms of value between 2012 and 2016. However, India gold bar imports from Ghana stood at USD 2382 million from 92756 kilograms in 2017. Last year, some companies have imported gold bar from Ghana without proper documentation and avoided paying the applicable taxes to the government. 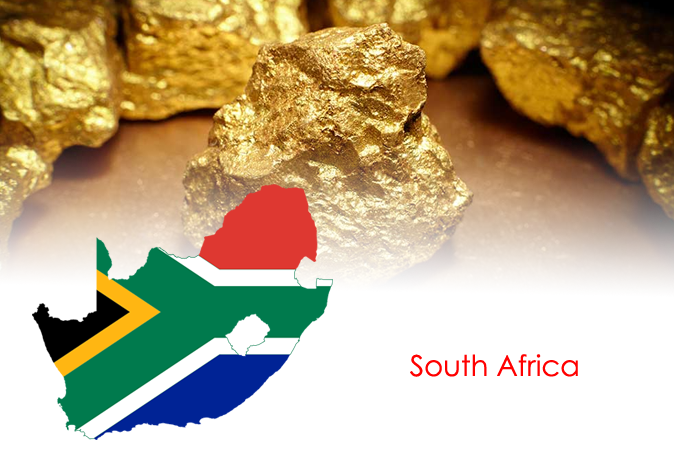 South Africa is the fourth largest gold import partner of India. In 2017, the country has imported gold bar from South Africa with the value of USD 1918 million and quantity of 44391 kilograms. The restrictions on gold import has slightly affected the gold trade between India and South Africa. Gold has its economics and complexities. There are periods when gold gets into high demand and sometimes gold gets low in demand. 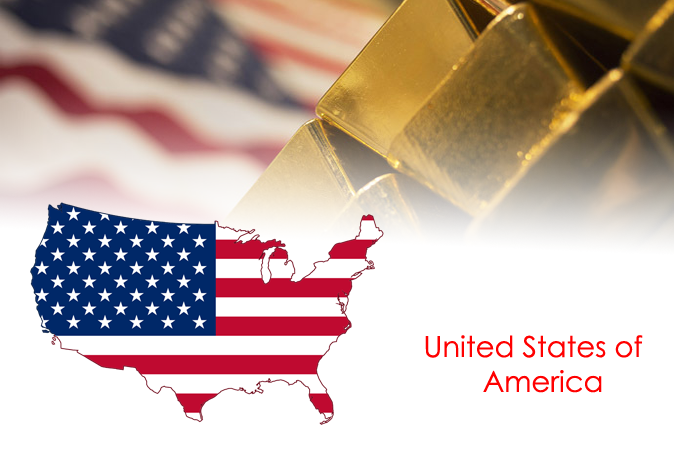 United States stood at 5th rank in the list of top gold import partners of India. India gold bar imports from United States worth USD 1580 million in 2017 which was 5.16% of the total gold imports. In terms of quantity, the total of 47459 kilograms of gold bar have been imported by India from USA. From 2012 to 2016, India gold import from USA declined by 11% in terms of value.

Are you in jewellery import export business? The demand of jewellery as gold is increasing among the Indian population. In both case, gold buyers in India and gold suppliers in other countries, you can choose right business partner for your product. Here is the sample of India gold imports data which will give you a fair idea about the data fields that we cover in our trade report.