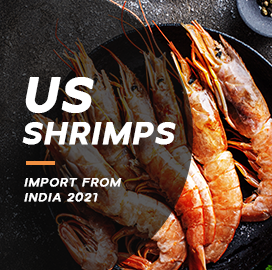 U.S. Continue to Be India’s Top Shrimps Export Market in 2021

Shrimp is a type of seafood that is consumed worldwide. In terms of global trade, China and the United States are the top-most importing countries of shrimps, while India is the largest exporting country. More than 40% of all shrimp imported into the U.S. came from India. In first six months of 2021, US continue to be India’s top shrimp export market. The latest market trends show value of shrimp shipments enter into US from India surged from January to June 2021.
Read More 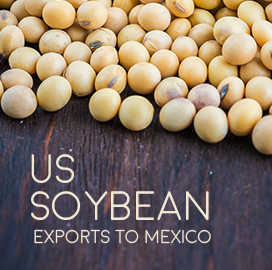 The agriculture sector is large, diversified and heavily integrated with the United States, making it a best prospect industry for the U.S. companies in Mexico. The U.S. serves as the main exporter and supplier of soybeans to Mexico, after China. According to Export Genius US export data, the United States shipped soybeans to China (48%) and Mexico (7%) in 2020.
Read More 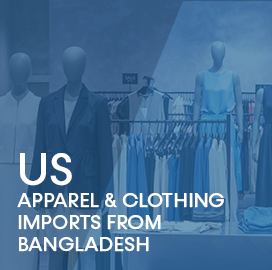 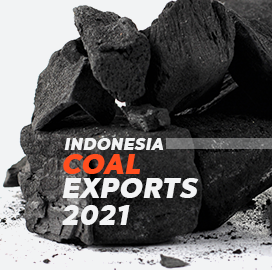 Coal is a brownish-black sedimentary or combustible black rock, formed as rock strata called coal seams. It is mostly carbon with variable amounts of other elements mainly nitrogen, oxygen, sulphur and hydrogen. In terms of international trade, the world’s largest exporter of coal is Australia, followed by Indonesia and Russia. China, Japan, India and South Korea are top importers of coal around the globe. In this article, you will learn about Indonesian coal export market, which continues to surge in 2021.
Read More 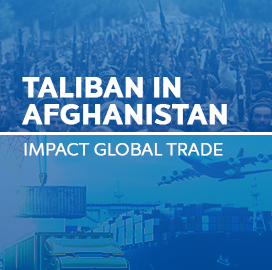 The collapse of the Afghani government and the speed at which Taliban forces have taken over the country poses many questions, not least about the country’s economic future and role as a trade route. Global trade is expected to get impacted, particularly India’s trade with Afghanistan as Taliban has stopped movement of cargo through Pakistan. India has long-standing relations with Afghanistan, especially in trade and a large investment into the country.
Read More