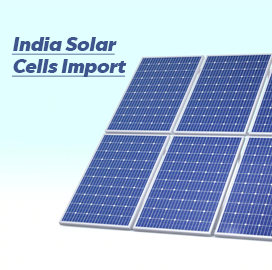 Imports to India for solar modules (or cells) are on an upward trend for 2021. The value of solar imports in India for 2020 was far less than what it imported in the following years. Among all the importing countries for the imports of solar cells, China stands at the top position as the solar cell importing country for India.
Read More 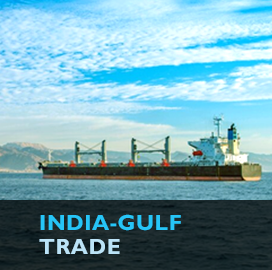 Why the Gulf Matters for Indian Economy – Explained

In a recent controversy over the Indian leader’s remarks on Prophet, Gulf countries, Indonesia, and other countries have strongly protested and demanded a public apology from India. Gulf really matters for the Indian economy as the trade with the United Arab Emirates, Saudi Arabia, Iraq, Qatar, Kuwait, Oman, and Iran together constitute around 18% of the total trade of India with global countries. Here’s a quick watch of India’s trade with Gulf nations and Indonesia.
Read More 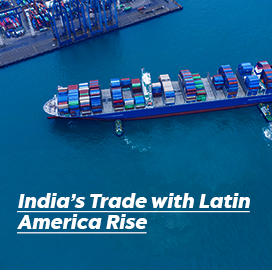 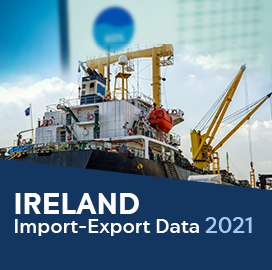 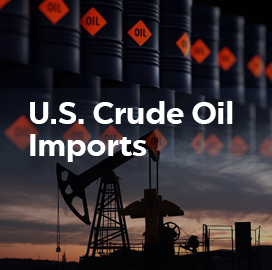