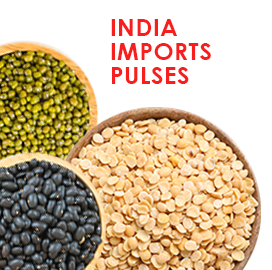 India, the world’s largest pulses producer and consumer of pulses has opened up import of moong, tur and urad after a gap of three years. According to the Indian Pulses and Grains Association (IPGA), a minimal 250,000 tons of tur, 150,000 tons of urad and around 50,000 to 75,000 tons of moong beans to be imported primarily from Myanmar and African nations. Traders and Indian importers of pulses have welcomed the move; however, millers and farmers are surprised by the decision as it may suppress the prices.
Read More 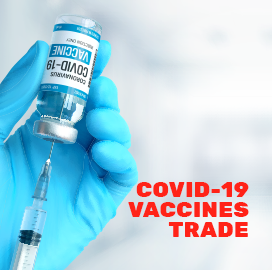 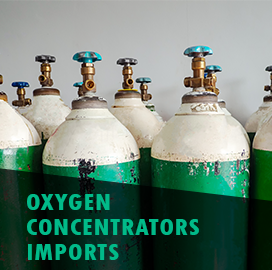 During the second wave, India is facing inadequate beds and oxygen cylinders. To fight off the battle, the Government of India, on Tuesday, imported 20 cryogenic tankers of 10 Metric Tons (MT) and 20 Metric Tons (MT) capacity. The Ministry of Road Transport and Highways has allocated the oxygen imports the most to severely affected states of India. Due to growing demand of medical equipment in India amid pandemic, India is importing oxygen concentrators, oxygen cells, high pressure cylinders and oxygen equipment.
Read More 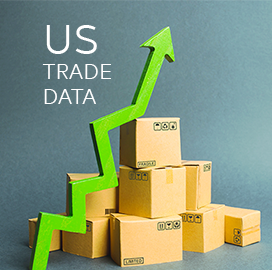 The United States of America recorded an increase in import and export prices in March 2021. As per Export Genius US trade data and analytics, the price index for U.S. imports rose 1.2% in March 2021 following a 1.3% advance in February and 1.4% increase in January. U.S. export prices increased 2.1% in March, after 1 1.5% rise in February and 2.6% rise in January this year. See a larger picture of US import and export market from U.S. import export data.
Read More 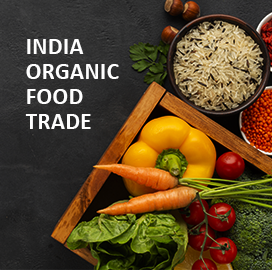 India organic food export data shows that India exported organic products worth $515 Million in 2017. Organic food exports from India are in high demand after the pandemic and are still rising. India’s share in global exports for organic food products is, however, very low comparing the frequency of the exports.
Read More