India stood as 20th largest car exporter in 2016 across the world, and Mexico is one of its most important markets. Germany is top in the list of car exporters followed by Japan, USA, Canada and UK across the world. As per the car export data of India, The country has registered export value of 1244.19 Million USD from car export business during January to March 2017. A total of 54762, 43784 and 57541 pieces of car has been exported in January, February and March 2017 respectively
Read More 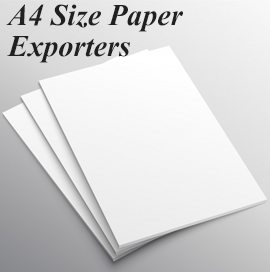 Indonesia was the largest exporter of A4 Paper with its export value of 1038,072 thousand USD in the year 2016. It is exporting to more than 130 countries across the world i.e. Japan, Malaysia, Pakistan, Saudi Arabia, India, Australia and more. Portugal stood second in the chart of largest exporter countries followed by Singapore. The HS Code for A4 Paper is 480256 and it comes under Chapter 48. India got 18th rank in the list of international exporters of A4 Paper.
Read More 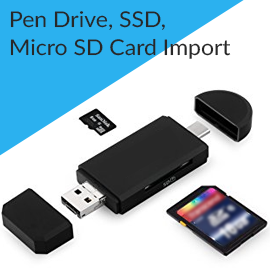 India is one of the largest manufacturers of tractor across the world and also one of the largest tractor export market. The Tractor Industry has showed a positive growth from January to March 2017. India has exported 12858 tractors throughout Q1 2017. The country has generated 144 USD Million from Indian Tractor Export Market in these three months. The Tractor Industry of India has generated 66.19% value under HS Code 87019300.
Read More

India is the largest beef exporter in the world followed by Brazil and Australia. It has registered export value of 3680 million USD by beef exports from world’s output (19886 million USD) in 2016. India has generated 931 million USD from its Meat Export Market during the first quarter of year 2017. It has maintained constant sales in this period with revenue value of 31.64%, 35.27% and 33.09% in January, February and March respectively.
Read More