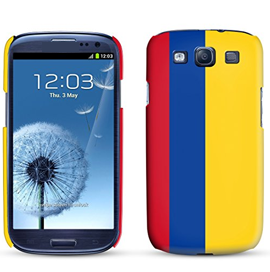 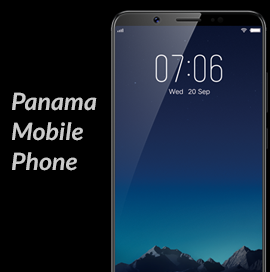 Panama officially called the Republic of Panama, is located in Central America between Colombia and Costa Rica. Panama stood as 9th largest mobile phone importer country among Latin American countries. The country has recorded mobile import value of USD 492 Million during the year 2016. If we check the recent statistics of Panama Mobile Import, the country has registered USD 32.52 Million import value from January to March 2017.
Read More

Ecuador stood as 13th largest mobile phone importer in the American countries and got 76th rank across the world in 2016. The country has registered import value of USD 375378000 during last year. As per the Ecuador trade statistics of cell phone imports, a total import value of USD 46.55 Million has registered during the first quarter of the year 2017. A raise in the mobile import business has seen in Ecuador during these three months.
Read More