10 Largest Import Products of the Philippines

From 2012 to 2014, Philippines total imports stood well above USD 6 billion mark, which increased to above USD 7 billion in 2015. The figures further shoot up to USD 8.5 billion during 2016. Following chart and table shows Philippines import performance in the last 5 years. 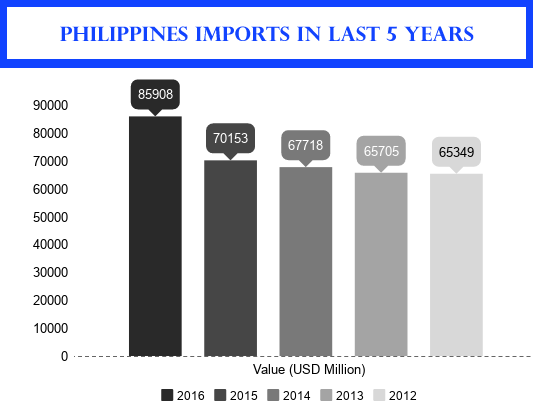 According to the Philippines import data, the country imported electrical machinery & equipment the most under 2-digit level HS Code in 2016, which was followed by machinery, nuclear reactors, boilers, etc. and mineral fuels & oils. Below chart and table shows trade figures of top 10 import products of the Philippines recorded in the year 2016. 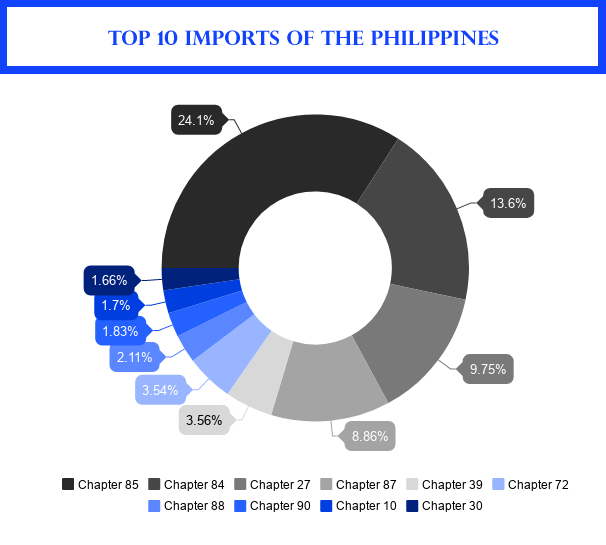 Before analysing top 5 import products of the Philippines under 10-digit level HS Code, let’s just have a quick look at details that are covered in the Philippines import customs data of Export Genius.

A business intelligence report on the Philippines top imports shows that the country imported parts of electronic integrates circuits & micro-assemblies the most in year 2016. Let’s prepare a list of top 5 import items of the Philippines under 10-digit level HS Code. 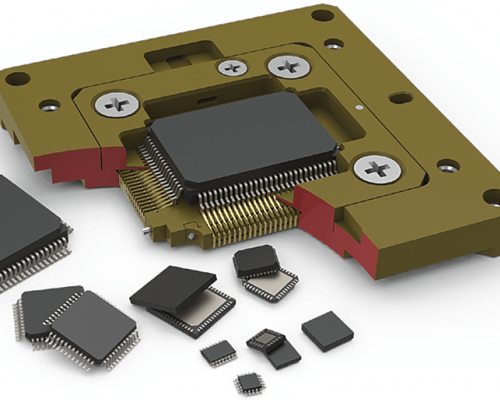 Parts of electronic integrated circuits & micro-assemblies, which come under HS Code 85429010, stood as the largest import product of the Philippines in 2016. Its import value recorded USD 7267 million in the said year. 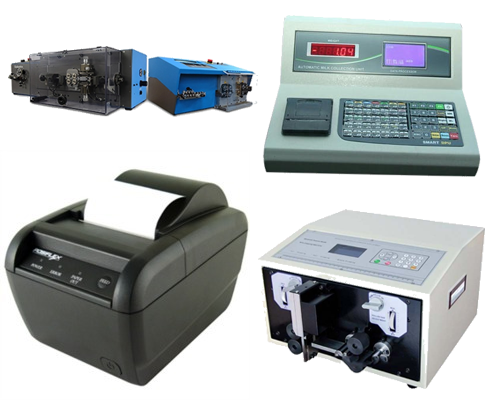 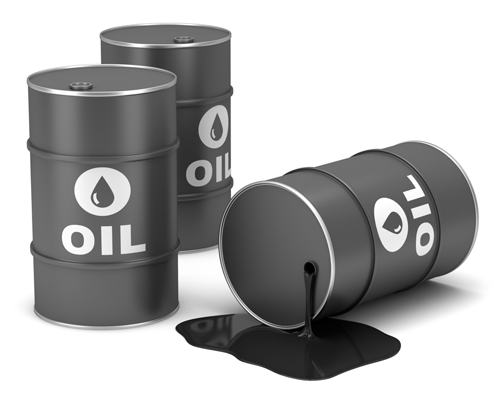 At 10-digit level HS Code, the Philippines imported crude petroleum oil at 3rd position, which amounted to USD 2853 million in 2016. This product comes under HS Code 27090010. 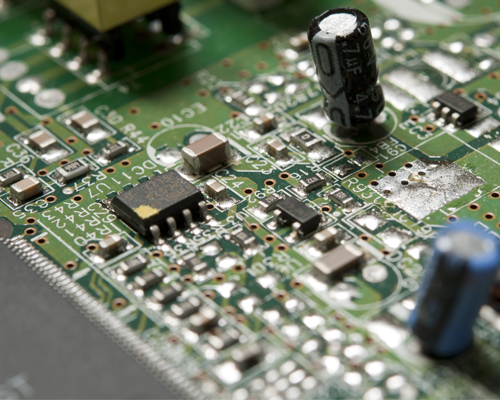 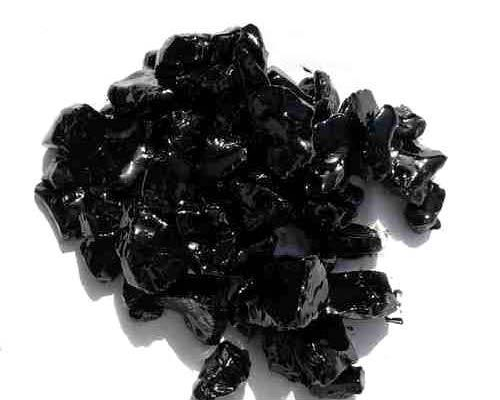 Among top list of imported products in the Philippines, medium oils & preparations of petroleum or bituminous minerals stood at 5th position. The import value of products under HS Code 27101933 recorded USD 1751 million in 2016.

In the list of largest trade partners of Philippines in imports, China stood at the top position during 2016, which contributed 18.5% share in the value total imports. It was followed by Japan, the United States of America, Thailand and Republic of Korea. 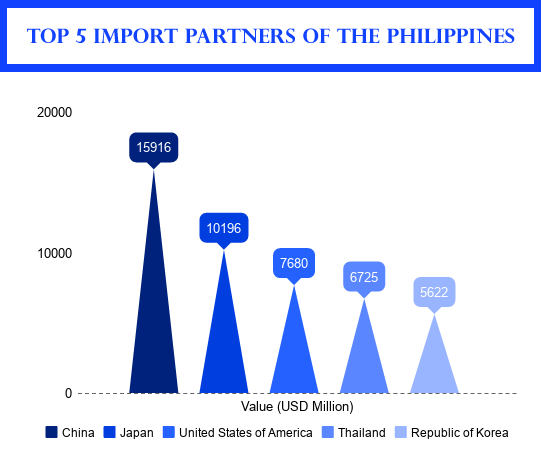 Before buy our import data of Philippines on any product, check out the sample below to know data columns.

Our report on top 10 products imported by the Philippines helps you to get Philippines importers directory to make the right business deal.